Woolf gets his Wembley chance 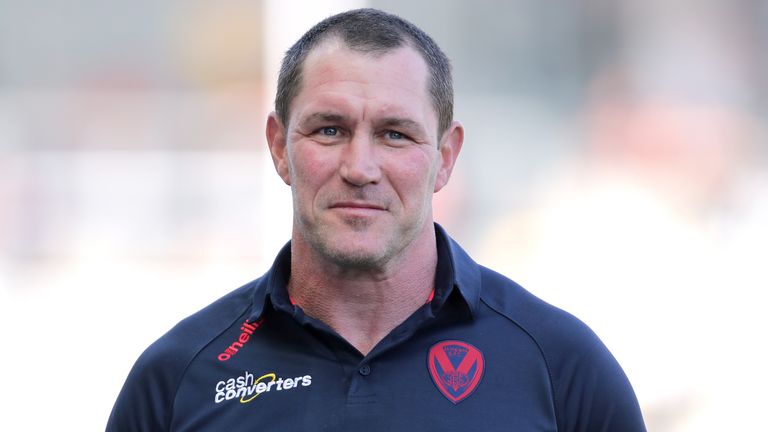 St Helens’ Woolf used to watch the Challenge Cup final, but at the time never imagined he would be involved in one. “I grew up in a small town where your main goal was to play for your local side as opposed to going away and thinking about playing NRL or anything of that standard,” he said

In his formative years, Kristian Woolf was among the Australians who get up in the early hours of the morning to watch the Challenge Cup final on television. Little did he imagine, though, he would one day be part of one of British rugby league’s showpiece occasions.

Like many others from the mining town of Mount Isa, Woolf’s playing ambitions were to represent his local club and it was not until his coaching career began to develop, first alongside his teaching job and then as part of the set-ups with NRL sides North Queensland Cowboys, Brisbane Broncos and Newcastle Knights, that he began to look further afield.

On Saturday, the 46-year-old will finally get to sample the Wembley Cup final atmosphere for himself when his St Helens side take on Castleford Tigers in this year’s decider and it will be a special moment for Woolf.

“A couple of years before coming over here, I made the decision coming and coaching over here was something I’d like to do, but as a younger bloke it certainly wasn’t something I thought about,” Saints head coach Woolf said.

“I grew up in a small town where your main goal was to play for your local side as opposed to going away and thinking about playing NRL or anything of that standard. The thought process changes over time, I suppose, but I’ve certainly had those goals as I’ve got older in my coaching.

“Growing up in Australia, it’s a competition we’re all familiar with and have all got up at different times early in the morning and made sure we’ve had a chance of watching it. Going to Wembley and the whole occasion it brings with it certainly adds to it.”

If he was not aware already from his time watching the final down under, albeit in the 1990s when a more dreaded – at least as far as anyone associated with St Helens is concerned – ‘W’ word in Wigan was synonymous with the Challenge Cup, Woolf has been left in no doubt of the competition’s importance since arriving on these shores. 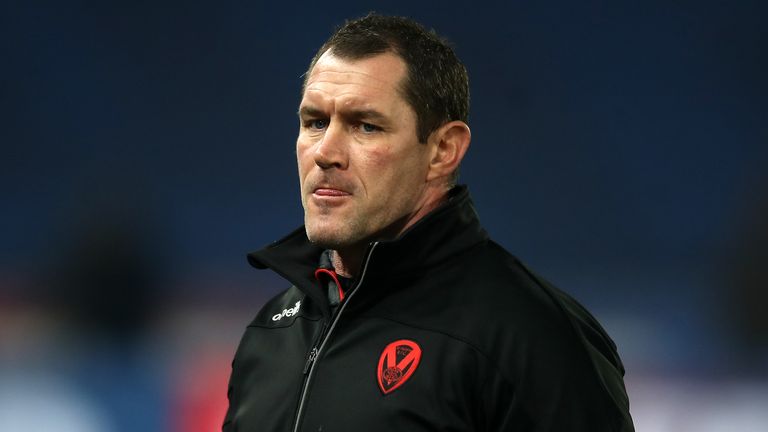 Growing up in Australia, the Challenge Cup is a competition we’re all familiar with and have all got up at different times early in the morning and made sure we’ve had a chance of watching it.

A restricted capacity crowd of 45,000, the largest for a rugby league game in this country since the Covid-19 pandemic began, is expected to be at Wembley for the final too.

That will mark something of a change from Woolf’s first Super League Grand Final experience last year which saw Saints’ 8-4 win over old rivals Wigan played behind closed doors at Hull’s KCOM Stadium, and both he and his players are excited by that prospect.

“Like a lot of things, as soon as I arrived here people wanted to tell you what competitions they wanted us to win and who they wanted us to beat, and that’s run through the past 18 months I’ve been in the country,” Woolf said.

“Looking at the scenes in the Euro 2020 final, it was absolutely outstanding to see and you could almost feel the intensity and the pressure of it through the TV. That’s something every footy player wants to be a part of in any code and certainly our blokes do.

? The boys have arrived in London!

A short stroll to stretch the legs before we settle down for the evening and head over to Wembley for a Captains Run tomorrow… ?#COYS pic.twitter.com/CNEADTT6nA

“We’re lucky we’ve got a good mix of youth and experience in our group, but what we’ve also got is a group that has achieved things together and been part of some really big occasions together.

“What they do know is how to handle them, and I know they’re really chomping at the bit and looking forward to them.”

Despite their back-to-back Super League triumphs, Saints have not lifted the Challenge Cup since 2008 when a fellow Australian in Daniel Anderson oversaw the third of three straight wins in the competition.

Another of Woolf’s compatriots, his predecessor Justin Holbrook, came close to ending that drought two years ago only to see his side beaten 18-4 by another of their rivals beginning with a ‘W’ in Warrington Wolves. 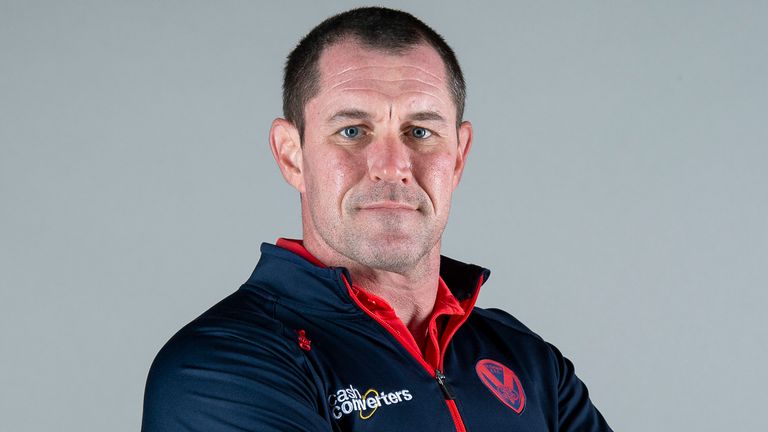 We’re lucky we’ve got a good mix of youth and experience in our group, but what we’ve also got is a group that has achieved things together and been part of some really big occasions together.

Woolf has taken on board lessons from both that loss and St Helens’ recent Grand Final successes ahead of the clash with Castleford – a team aiming to lift the trophy for the first time since 1986 – and is confident his squad will be as best prepared as possible to claim a long-awaited Challenge Cup triumph.

“I think you have to reflect on what went right and what went wrong last time you were here, and it was only a couple of years ago,” Woolf said.

“I know, at the time, Justin Holbrook made some changes in how they prepared for Wembley and the Grand Final, and those changes were really successful for him and the team.

“We certainly spoke about that last year in terms of our preparation for the Grand Final and those are conversations we’ve had this time, and how we went about preparing last year and what worked for us, and how that’s different from what the group did in 2019 preparing for Wembley.

“We’ve put a number of things in place we believe are going to have us at our best for Saturday.”