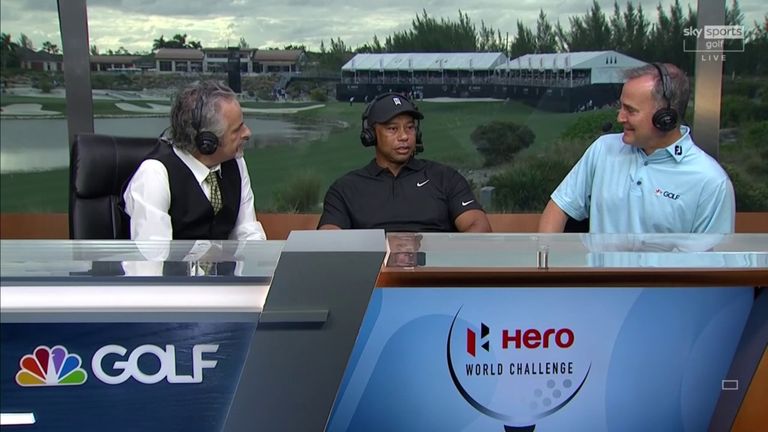 Woods has not featured on the PGA Tour since The Masters in November 2020 and has not played in an event since last year’s PNC Championship; former world No 1 currently recovering from injuries sustained in February’s car crash. 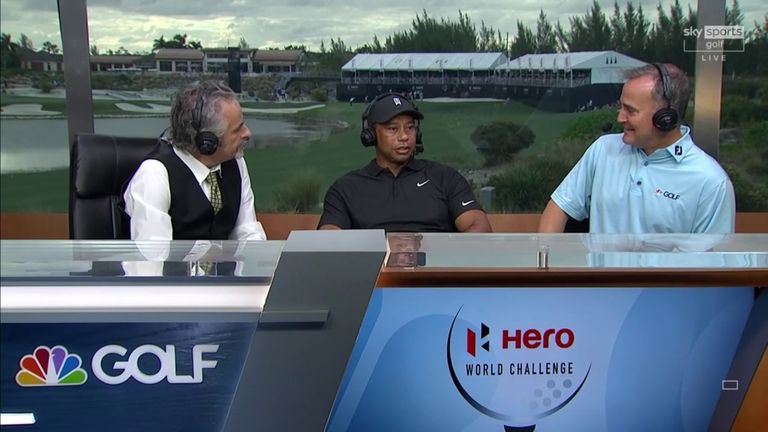 Tiger Woods showed further signs of progress in his latest comeback from injury after being seen hitting drives on the range during the Hero World Challenge.

Woods is the non-playing tournament host in the Bahamas and is yet to feature competitively since sustaining serious leg and ankle injuries in February’s high-profile car crash.

The 15-time major champion released a short video last month of him using a wedge and was spotted earlier this week playing shots with longer clubs, with the former world No 1 back on the range during the third round and using his driver during a practice session.

“I can hit it, but it just doesn’t go as far!” Woods said on commentary during the third round. “The power’s not there but yeah, I can hit drivers, I can hit any club in the bag.”

Speculation remains on whether Woods could feature alongside his son Charlie at the PNC Championship later this month, a 36-hole scramble event only open to major winners and their family members, with tournament organisers currently leaving one space vacant in their field. 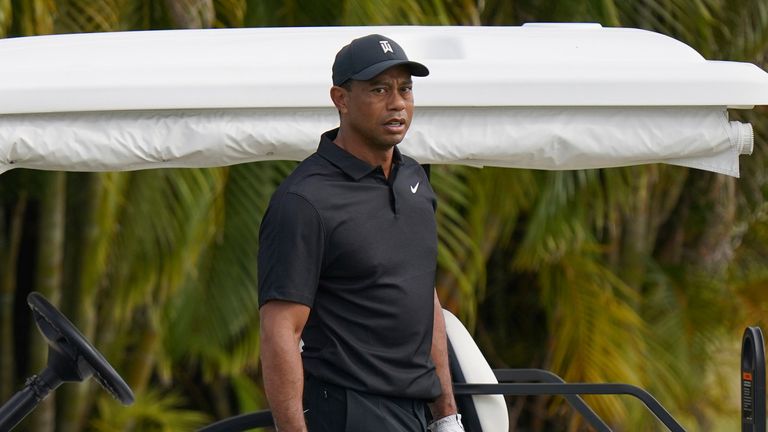 Team Woods finished seventh in their appearance last December, Woods’ last tournament, although the 45-year-old didn’t confirm whether he would feature in this year’s contest.

“Playing hit and giggle golf, it’s easy,” Woods explained. “I can slap it around, hop in a cart and do whatever. I can play nine holes, six holes, pick up, whatever.

“Playing Tour golf and being prepared to play and try and shoot scores, against these best players on the toughest courses, that’s a totally different deal. I’m a long way away from that, so don’t expect me to be out there at the Tour level for quite some time.

“It [the PNC Championship] is short for Charlie [Woods’ son], but it’s not short from where I’m playing. I’ve got to be playing back there with Justin [Thomas] and I’m hitting it half as far as he does!”