Wimbledon has its ranking points stripped by ATP 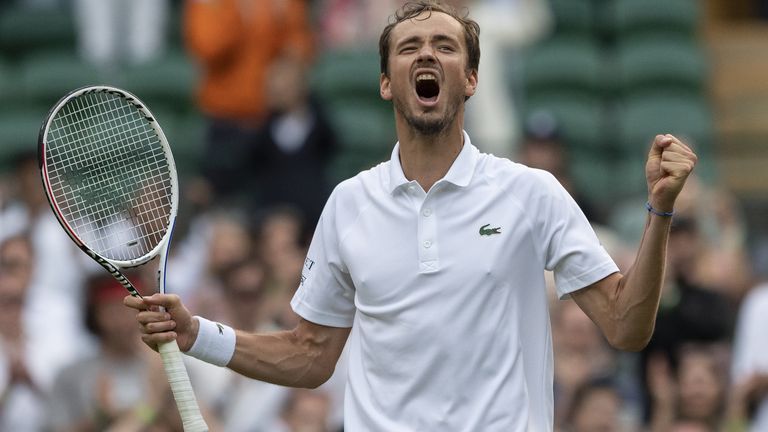 Wimbledon has had its ranking points stripped by the ATP in response to barring Russian and Belarusian players from this summer’s Grand Slam.

Russian and Belarusian players were last month banned from competing at this year’s Wimbledon due to the invasion of Ukraine, a decision which both the WTA and ATP criticised.

Wimbledon chairman Ian Hewitt said the UK Government had left them with “no viable alternative” but to ban Russian and Belarusian players from this year’s Championships.

Hewitt said the club was left with only two options – an outright ban or forcing players to sign declarations condemning the invasion of Ukraine.

The likes of Andy Murray, Rafael Nadal and Novak Djokovic have all spoken up against the ban.

Tournaments in Britain in the run-up to Wimbledon will go ahead as scheduled with full ranking points on offer.