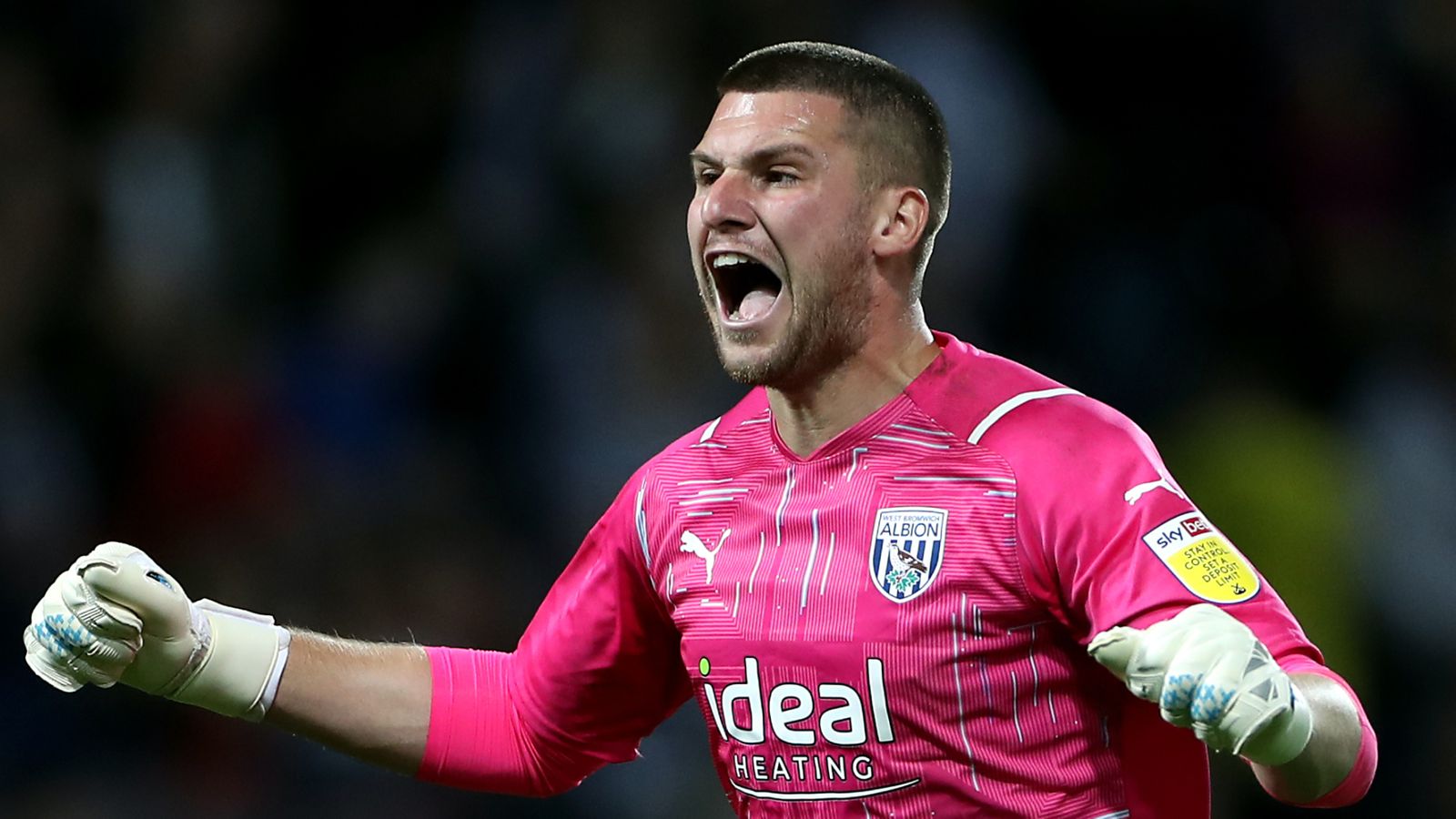 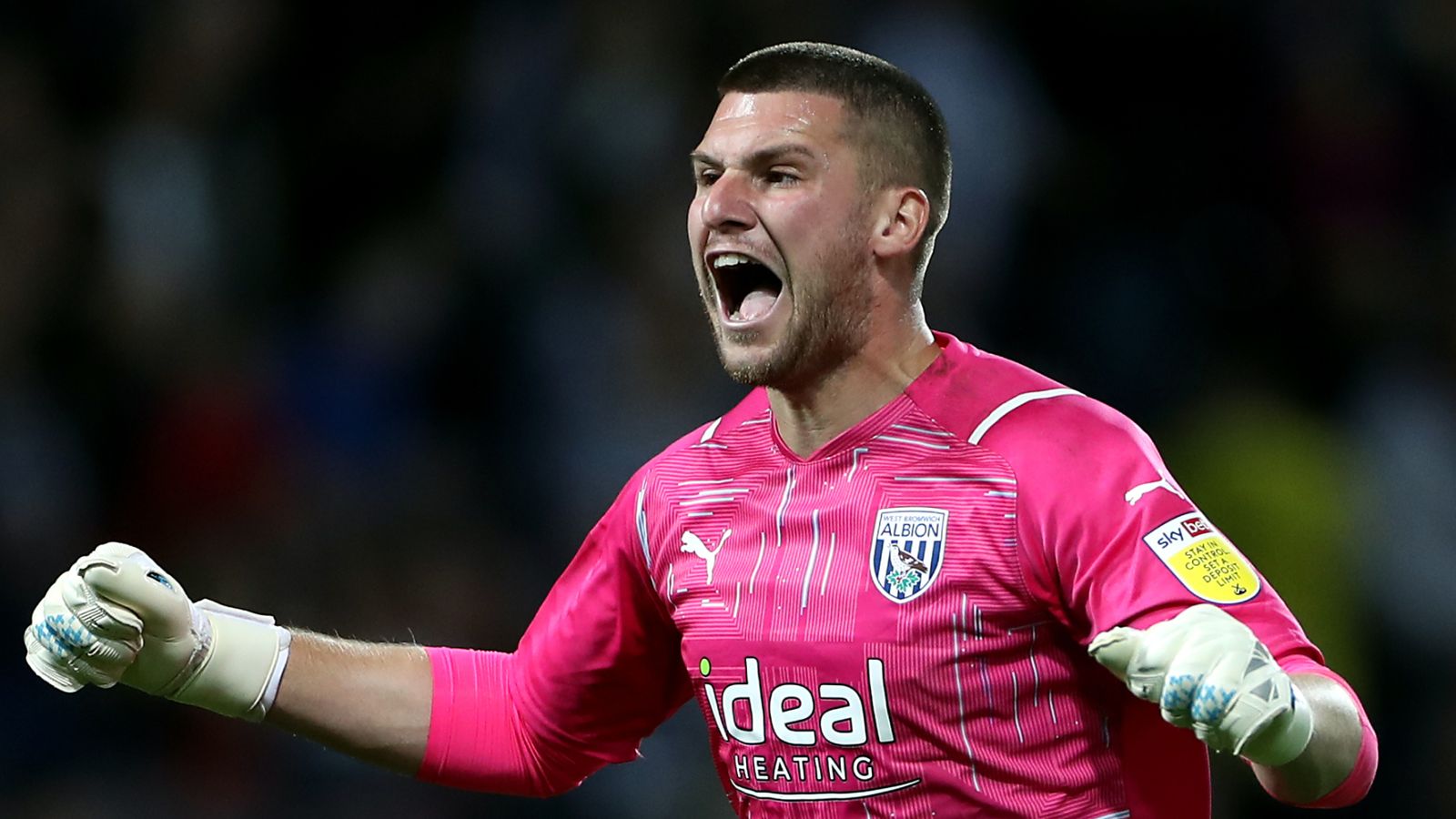 West Ham and Southampton want to sign England goalkeeper Sam Johnstone on a free transfer from West Brom next summer.

Johnson – currently part of Gareth Southgate’s squad for the World Cup qualifiers against Albania and San Marino – sees his contract at the Hawthorns expire at the end of the season.

For either Premier League club, agreeing terms with the player, who started for England against Andorra last month, would not be expected to be a problem. He can speak to foreign clubs from January.

West Ham had a £6m bid for Johnstone rejected last summer and signed Paris Saint-Germain’s Alphonse Areola on loan for the season instead, although ex-Poland ‘keeper Lukasz Fabianski has remained first choice.

Alex McCarthy remains No1 at St Mary’s, meanwhile, with Fraser Forster his deputy despite recent loan moves away.

Johnstone has kept seven clean sheets for West Brom so far this term.

West Brom boss Valerien Ismael said last week that the club will ramp up talks with Johnstone in order to try and persuade him to sign a new contract as they chase promotion back to the Premier League.

He said: “From January we will start to go more intensively in the discussion but, at the moment, we’re all focused on the pitch and the performances.

“We know what we have to do to give ourselves a good position for the negotiation with him. It’s a patient game now, like a chess game. He wants to see. For sure, we want to extend and, at the minute, I’m not worried, it’s a normal process.

“I have spoken frequently with him, not only about the contract situation but also about the national team, about games, build-up, and how we can improve.”