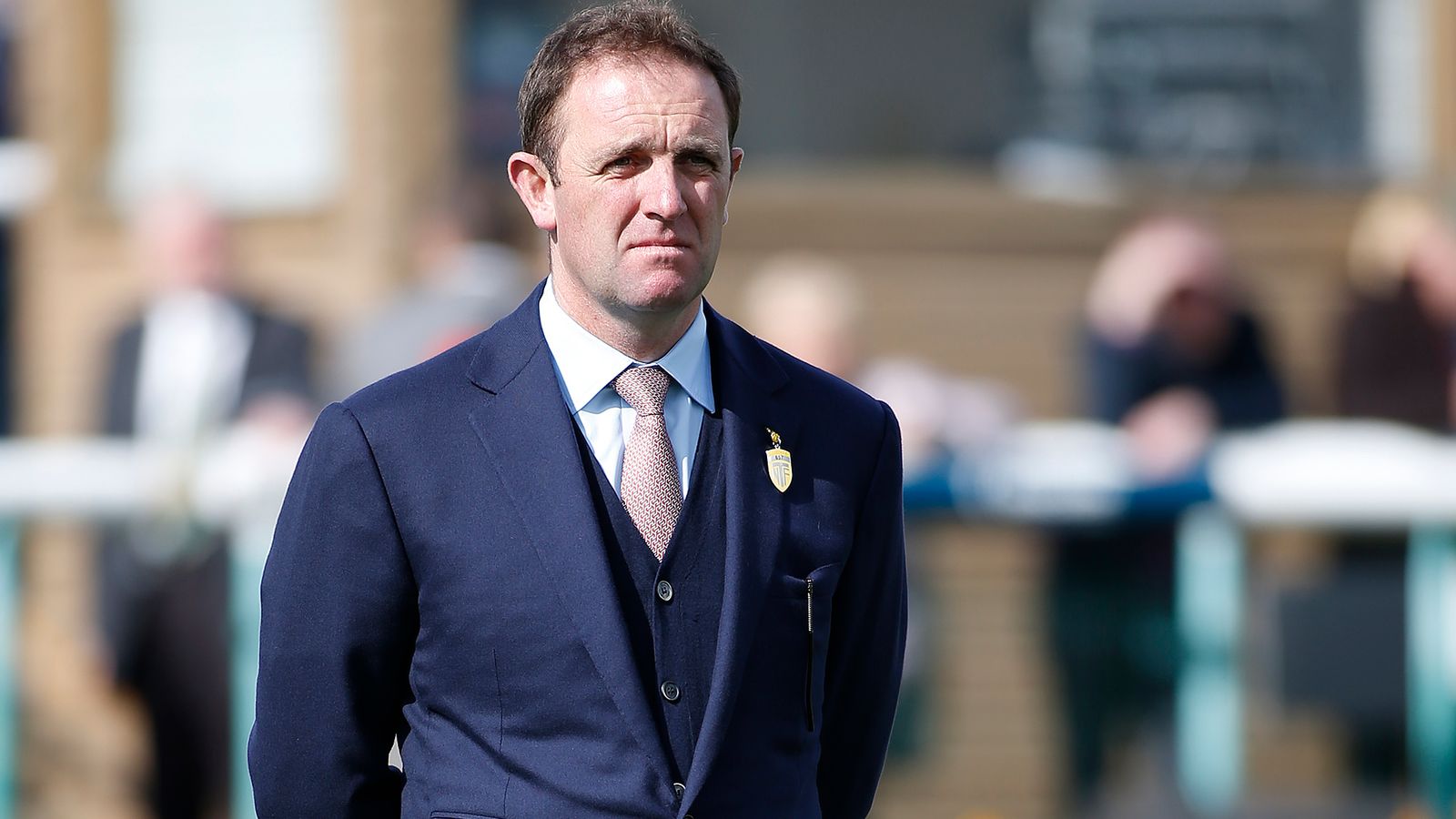 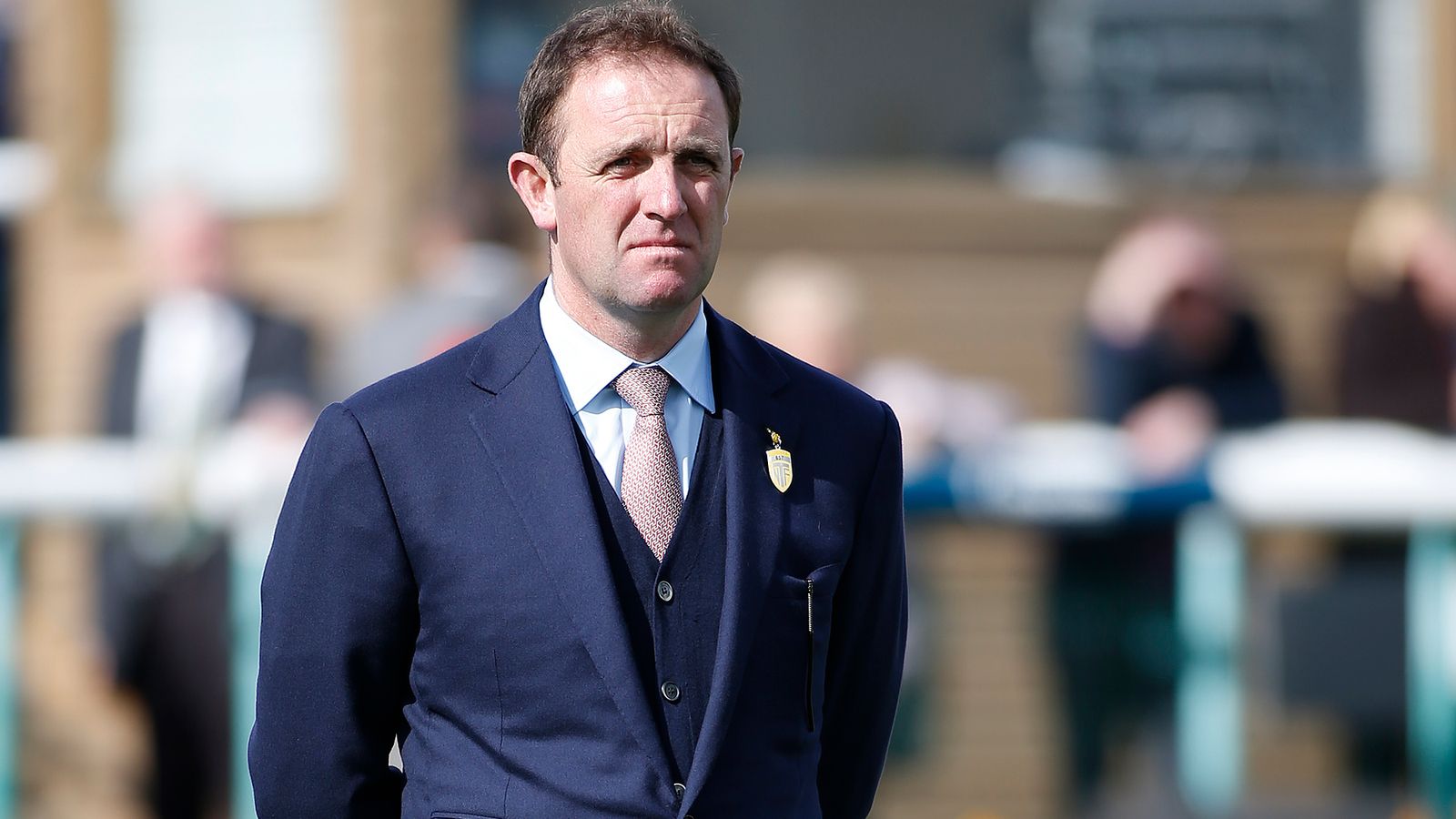 Check out the latest preview for Wednesday’s action including a tip for every race on every card in Britain and Ireland.

It is fair to say Fall Of Rome has been a little unfortunate in his short career to date but he should get off the mark in the EBF Stallions Maiden Stakes at Haydock.

Charlie Appleby probably thought he had a nice juvenile on his hands when he took him to Ascot for his debut in early May and he was subsequently sent off favourite.

As it turned out, he ran green through the early stages and by the time the penny dropped the bird had flown and he finished second.

That particular bird, though, has franked the form in no uncertain terms as it was David Loughnane’s speedster Go Bears Go, who was an unlucky second in the Norfolk Stakes and then came out little over a week later to easily win the Railway Stakes in Ireland.

Fall Of Rome was unsurprisingly prohibitive odds to go one better at Goodwood on his second start, but he again had to make do with minor honours in third behind Masekela, who ran a very promising race when fifth in the Chesham Stakes at the Royal meeting.

By Frankel, Fall Of Rome has only raced on soft ground to date, so Appleby will be hoping he sees a different proposition when he encounters a slightly quicker surface on Merseyside.

Another son of Frankel, Side Shot, looks the one to be on in the Watch On Racing TV Handicap.

Trained by John and Thady Gosden, he was a winner at Chester last time out when it looked as if he may be an unlucky loser.

All dressed up with nowhere to go turning into the short straight, he displayed an impressive turn of foot when the gap finally appeared and won by a neck.

Because of the small margin of victory, the handicapper could only put him up 2lb, which should not prevent him from winning again.

It is fair to say the Owen Burrows-trained Alflaila created a decent impression when making a winning debut at Salisbury.

He looked green early on, and most from this yard tend to take a good step forward from their initial experience, so that fact he was value for a good bit more than the half-length he won by bodes well.

Even more promising is the fact the runner-up, Richard Hannon’s System, came out and won a Listed race at the weekend.

Alflaila can add to his debut win in the British Stallion Studs EBF Novice Stakes at Yarmouth.

A winner by half a length at Goodwood three weeks ago, he won going away in the manner of a horse on an upward curve.

Mick Channon’s Indian Creak is up 4lb for winning at Windsor last time out, but that might not be enough to stop him following up in the Watchable Handicap at Epsom.

Gelded after a busy three-year-old season, he won with a fair bit in hand and holds a Stewards’ Cup entry.

Martyn Meade’s Auditor can confirm debut promise with victory in the Compton Beauchamp Estates Ltd Novice Stakes at Newbury, while the best bet at Perth may be Fergal O’Brien’s Golden Taipan in the Watch RacingTV Now Chase.

DOUBLE: Fall Of Rome and Alflaila.