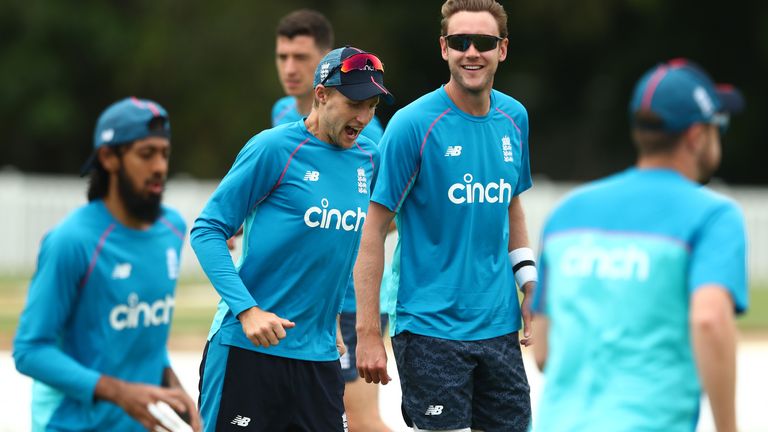 No play possible on opening day of England’s intra-squad friendly in Brisbane due to heavy rain; The four-day match is England’s last before the opening Ashes Test against Australia on December 8; Queensland weather ensured only 29 overs were possible during their opening warm-up

England’s preparations for the Ashes suffered another setback as weather stopped play on the opening day of their final warm-up game.

The four-day match is England’s last before the opening Ashes Test against Australia on December 8.

Joe Root had already seen his side’s preparations hit by the Queensland weather, after only 29 overs were possible during their opening warm-up match against England Lions. 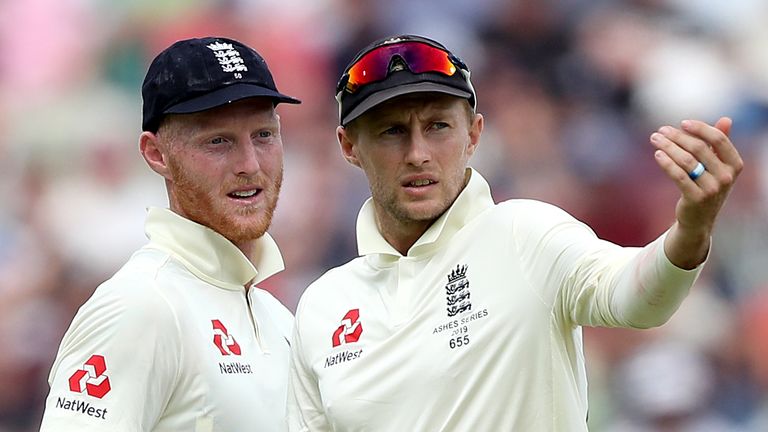 Australia are also set to play in Brisbane on Wednesday, when they play an intra-squad friendly of their own against Australia A in what is their only warm-up before the Ashes.

Speaking before play was abandoned, Root was adamant that, rain-affected or not, England must take plenty from the fixture and that it will have the “intensity” of a first-class encounter.

He said: “A lot of people will want to prove things and that they deserve an opportunity in that first Test. I expect the standards to be very high and for it to be very competitive and so it should be.

“This is a really good chance for us to get ahead of Australia in terms of game time ahead of this series. It would be silly for us to cosy our way through the four days – it has to be good, hard, proper cricket that we will benefit from.

“We need to find ways of making sure by the time that first ball comes down at The Gabba that we are in the best place possible to come out on top. Even if there is weather around, I know we will be making sure there is something available for us if we require it.”