Advantage to Max Verstappen and Red Bull after the opening day’s practice action in Mexico; Verstappen finishes P2 half a second clear of Lewis Hamilton; Watch Qualifying at 8pm on Saturday live only on Sky Sports F1 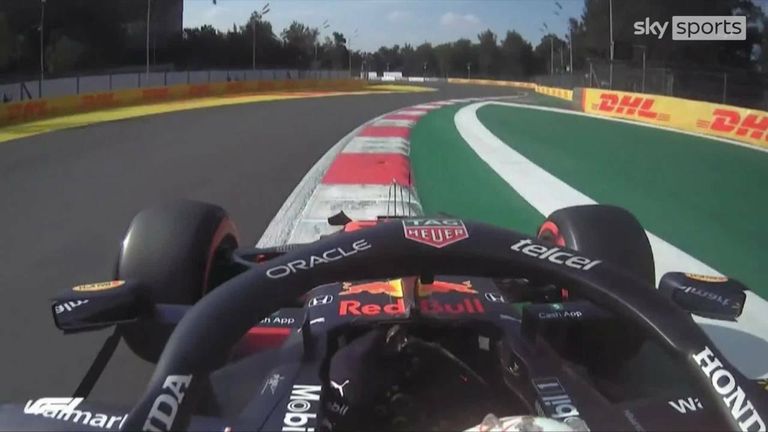 Max Verstappen showed why Red Bull are considered the favourites for the Mexico City GP by comfortably setting the pace in Practice Two, as Lewis Hamilton finished third.

Mercedes may have finished first and second in Friday’s opening session but Red Bull, the quickest car on F1’s previous three visits to the at-altitude Autodromo Hermanos Rodriguez, showed their RB16B’s pace in the more-representative afternoon session – especially in Verstappen’s hands.

The championship leader’s best lap of 1:17.301 was 0.424s quicker than Valtteri Bottas, with Hamilton a further tenth back in third place. 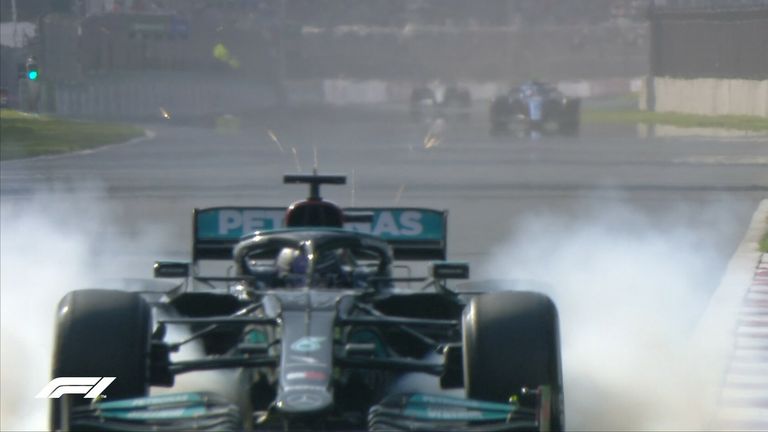 Hamilton, who was reprimanded by stewards in the lunch break for not re-entering the track correctly in the first session after running through the grass, also ran off track at the same point on his first stint of the afternoon, damaging his tyres.

He quickly worked his way back up the timesheet after that but, although he was initially able to trade quickest laps with Verstappen, the Red Bull ultimately had too much pace on the soft-tyre qualifying simulations.

Hamilton, who trails Verstappen by 12 points, admitted: “We’re giving it absolutely everything we’ve got, they’re just quicker than us at the moment.”

While satisfied with his team’s start to the event, Red Bull boss Christian Horner nonetheless suggested: “I think Mercedes have still got a bit in the pocket, so I don’t think we have seen their full potential yet.

“But focusing on ourselves, it was a reasonable day.”

Home favourite Sergio Perez was fourth, nearly 0.6s back on team-mate Verstappen, with Carlos Sainz fifth in the lead Ferrari. 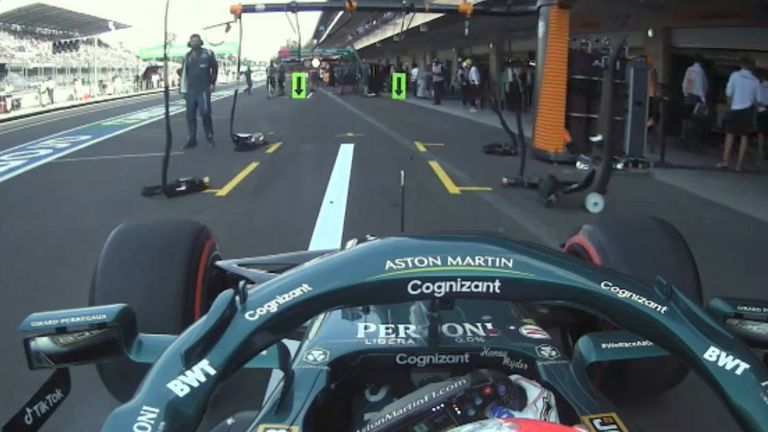 McLaren’s Daniel Ricciardo and Williams’ George Russell were both forced out early in the session with gearbox issues on their respective cars.

But there was light relief at Aston Martin during the session when Sebastian Vettel pulled into the wrong pit box. Driving through the empty McLaren service area before arriving at his own team, the four-time world champion quipped: “Sorry for that, I wasn’t looking.”

Vettel enjoyed a productive day on track to finish ninth fastest, just ahead of old title rival Fernando Alonso (Alpine). But both the former champions’ respective teams finished behind AlphaTauri, who took sixth and eighth with Pierre Gasly and Yuki Tsunoda.

However, Tsunoda will start Sunday’s race at the back of the field owing to engine penalties. The same will be true of Aston Martin’s Lance Stroll.