Verstappen back on top in practice, Hamilton seventh 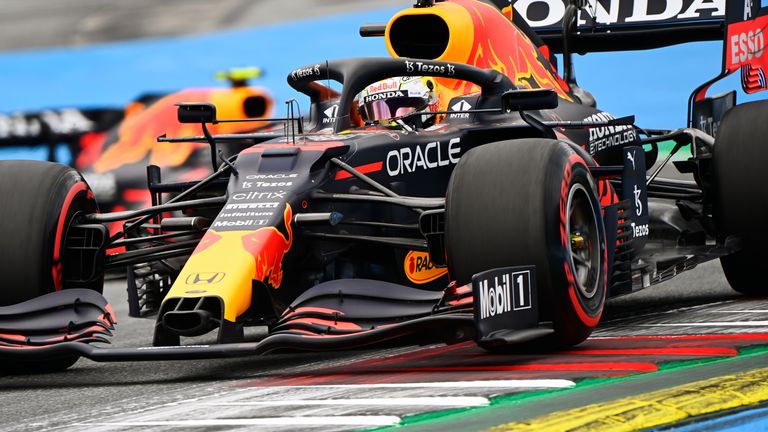 Max Verstappen picked up where he left off at the Red Bull Ring to again top the timesheet on the team’s home circuit on the opening day of the venue’s second race, the Austrian GP.

Mercedes have used the few days between races to try and find ways to improve the pace of their W12 around a circuit that has not always historically favoured them, with Lewis Hamilton again returning to the team’s factory to help with the efforts.

Valtteri Bottas was their lead runner in opening practice with the fourth-quickest time, while Hamilton was seventh. 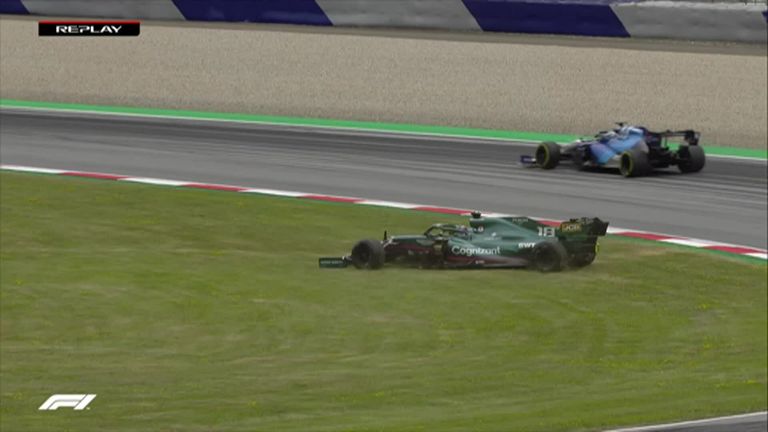 Lance Stroll goes spinning after clipping the gravel at Turn 6 and is very fortunate not to find the wall.

Lance Stroll was one of last week’s top performers but the Canadian driver spun his Aston Martin twice during the opening session, once at Turn Six and then at the final corner.

“I had no grip – these tyres are done,” reported Stroll over the radio after the latter incident. 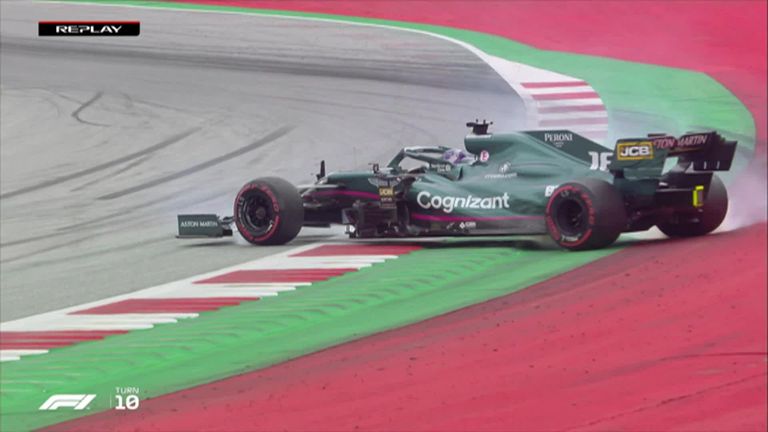 Lance Stroll has avoided making contact with the barriers after losing grip once again in FP1.