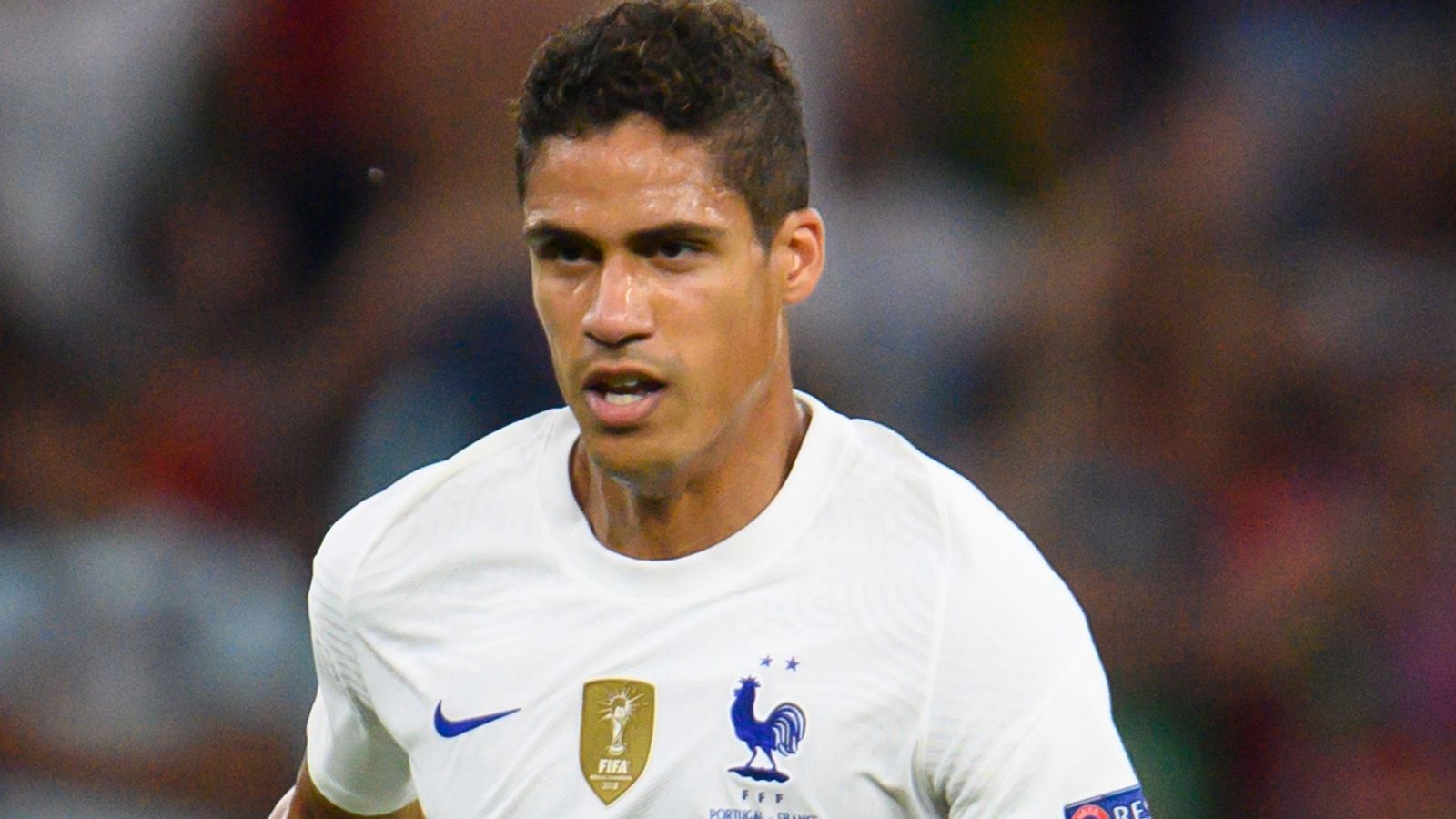 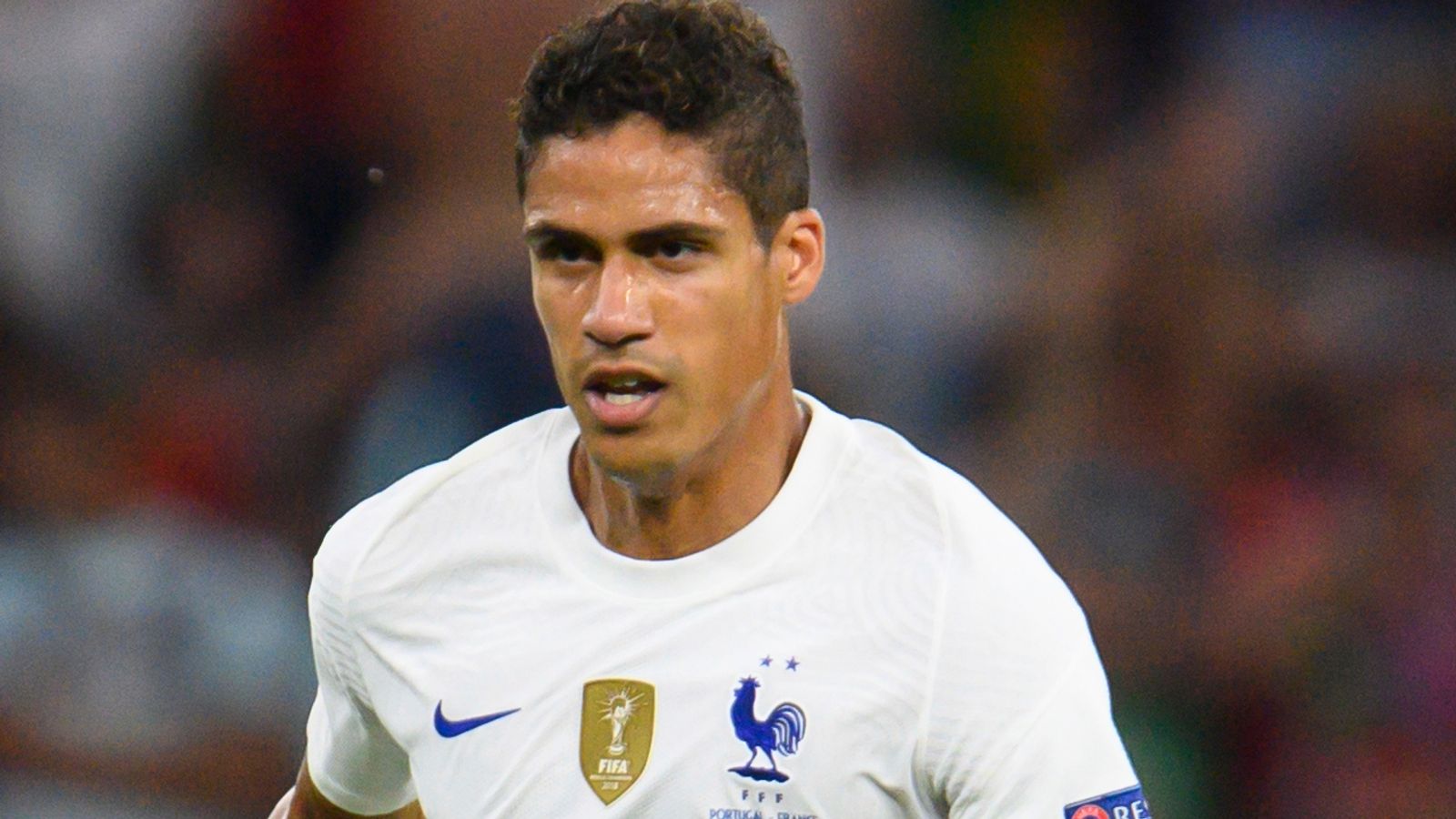 Raphael Varane is undergoing the first part of his Manchester United medical ahead of completing his transfer from Real Madrid.

United, who hope to finalise the signing in the next 24-28 hours, reached an agreement with Real Madrid last month to sign the France defender for a fee believed to be in the region of £41m including add-ons.

Varane, 28, travelled to Manchester last week after quarantine rules and paperwork issues stalled his arrival, before going through a period of quarantine.

The centre-back, a World Cup winner in 2018, will become United’s third summer signing following the arrival of England winger Jadon Sancho from Borussia Dortmund for £73m and the free transfer of goalkeeper Tom Heaton.

Varane, whose contract at Real was due to expire next summer, has made 360 appearances for the Spanish club during a decade-long stay, winning the Champions League and La Liga both three times.

United want to have Varane involved in full training ahead of Saturday’s Premier League opener against Leeds at Old Trafford, with player registrations required to be finalised by 12 noon on Friday at the latest.

The making of Varane in Madrid

Incoming United player Varane learned his art at Real Madrid, after arriving from Lens as a prospect in 2011, to become the complete defender, writes Sky Sports‘ Adam Bate.