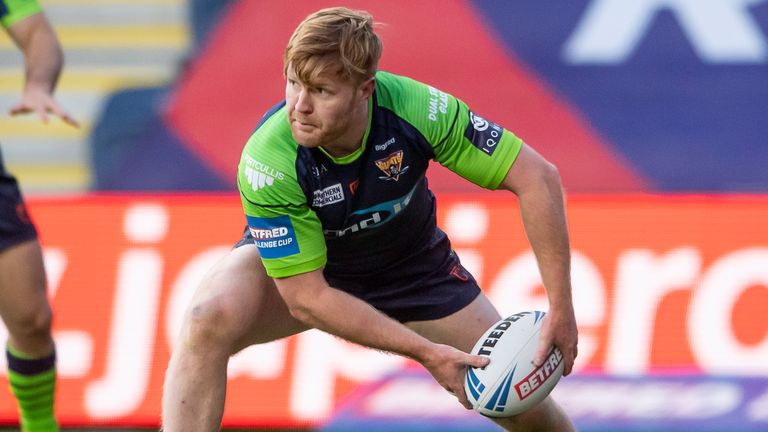 Hooker Cunningham was most recently with Huddersfield Giants, but is now aiming to revive his career in the south of France; “I can’t wait to start this adventure and show that the club’s place is in the Super League,” he said

James Cunningham has become the first player to join Toulouse Olympique following their promotion to Super League for the 2022 season.

The 27-year-old hooker was most recently with Huddersfield Giants, having signed a 12-month contract with the club ahead of the campaign just gone.

However, Cunningham made just 10 appearances for the Giants and did not feature at all during the second half of the season but is now looking forward to a new start in the south of France.

“I’m really happy to join Toulouse,” Cunningham, who has signed a two-year contract, said. “I have been looking forward to this trip every season and I am happy to make my home in the Pink City.

“I can’t wait to start this adventure and show that the club’s place is in the Super League.”

Cunningham began his career with home city club Hull FC and later had spells in Super League with London Broncos and Toronto Wolfpack.

Toulouse president Bernard Sarrazain believes Cunningham’s experience will prove vital for the club as they embark on their first year as a top-flight team. 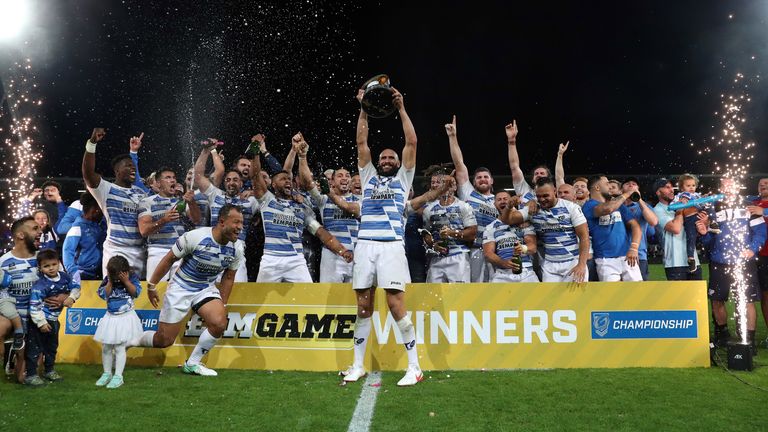 “With this new chapter which is opening for our club, we must strengthen ourselves with experienced players, this is the case with James.

“He has a lot of experience in the Super League and that’s what we’re looking for.”