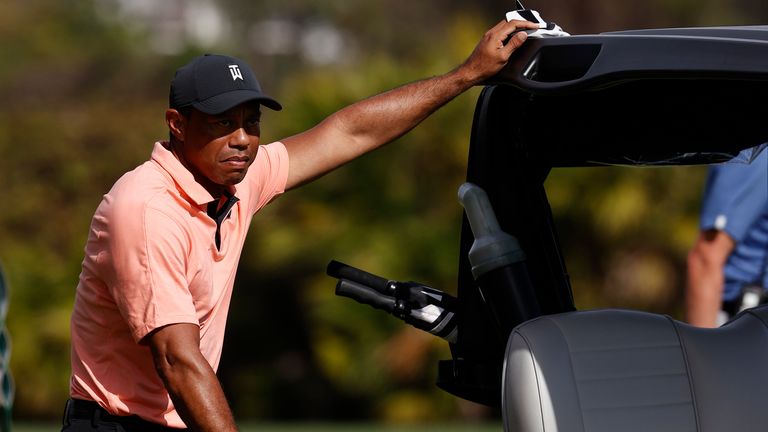 Team Woods carded a bogey-free 62 to stay within three strokes of leaders Team Cink in the 36-hole event; watch the final round live on Sunday from 4pm on Sky Sports Golf. 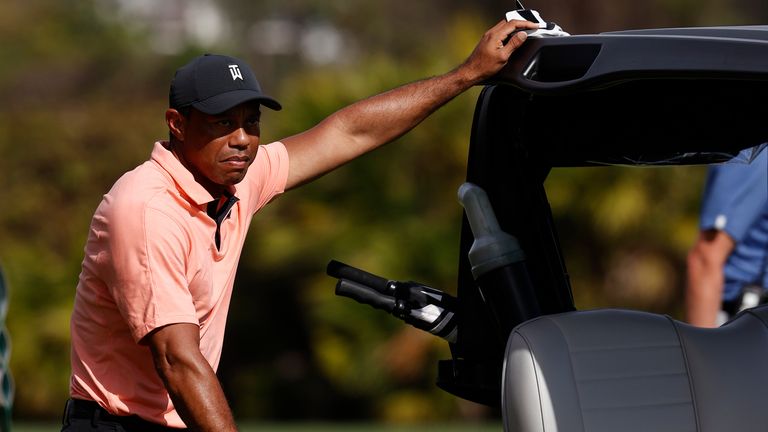 Tiger Woods described being back competing with his son Charlie as a ‘blast’ at the PNC Championship, although admitted he was still adapting to his lack of golf endurance.

The 45-year-old has been undergoing extensive rehabilitation since sustaining serious leg and ankle injuries in February’s car crash, with Woods’ appearance marking his first competitive start since playing in the same tournament last December.

Team Woods made four birdies in the opening five holes of the 36-hole scramble event in Florida and posted three more birdies on their second nine, with a bogey-free 62 leaving them within three strokes of early pacesetters Stewart Cink and his son, Reagan. 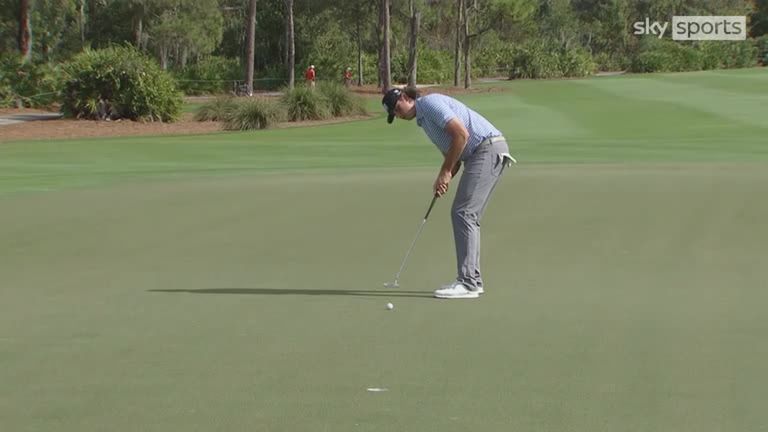 “Charlie and I had a blast playing together again and playing with the Thomas family,” Woods said. “We’re extremely close so it was a bunch of fun there, was a lot of needling going on the entire day.

“I wish I could have walked with him and been with him every step like I was last year. Physically I’m unable to do that. So I was the guy going out there and getting golf balls.

Woods played down any expectations about his game ahead of the event, where only winners of majors or The Players were allowed to compete alongside family members, with the former world No 1 using a golf cart to get around the course and still getting used to playing 18 holes again. 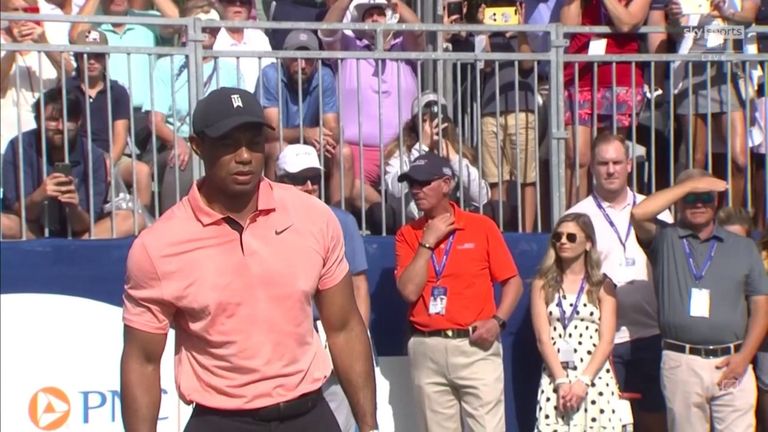 “It’s frustrating when I don’t hit the ball as far as I know that I can and the shots that I see don’t come off the way I want,” Woods said. “I hit two good shots today — well, three, they came off exactly how I wanted to.

“By old numbers, but as I explained to you guys down in the Bahamas, I don’t have endurance. I haven’t played. This is, what, my fourth, fifth round the entire year. I don’t have any golf endurance.

Woods was playing alongside Justin Thomas, partnered by his dad Mike, with the defending champions impressed with what they saw from the 15-time major champion.

“In terms of hitting shots and all that stuff, he [Tiger] is not that far away,” Thomas said. “But in terms of being able to compete and walk 72 holes multiple weeks in a row, yeah, that’s a different story and he’s the only one that can answer that.

“I was so impressed by the speed that he had and the shots he was hitting. At least from my perspective, it looked like a lot of the moves and everything were there. It just was if anything, a little short, which naturally you would think he’s not going to hit it as far.

“But man, like that four-iron he hit into three today that was just ridiculous. I looked at him and as soon as he sat in the cart, he just kind of looked at me and smiled and I knew exactly that’s the kind of shots that he hits when he’s healthy.”

Watch the final round of the PNC Championship live on Sunday from 4pm on Sky Sports Golf.