The Spin | Cricket stats give us deep joy, but can never reflect the game’s true drama 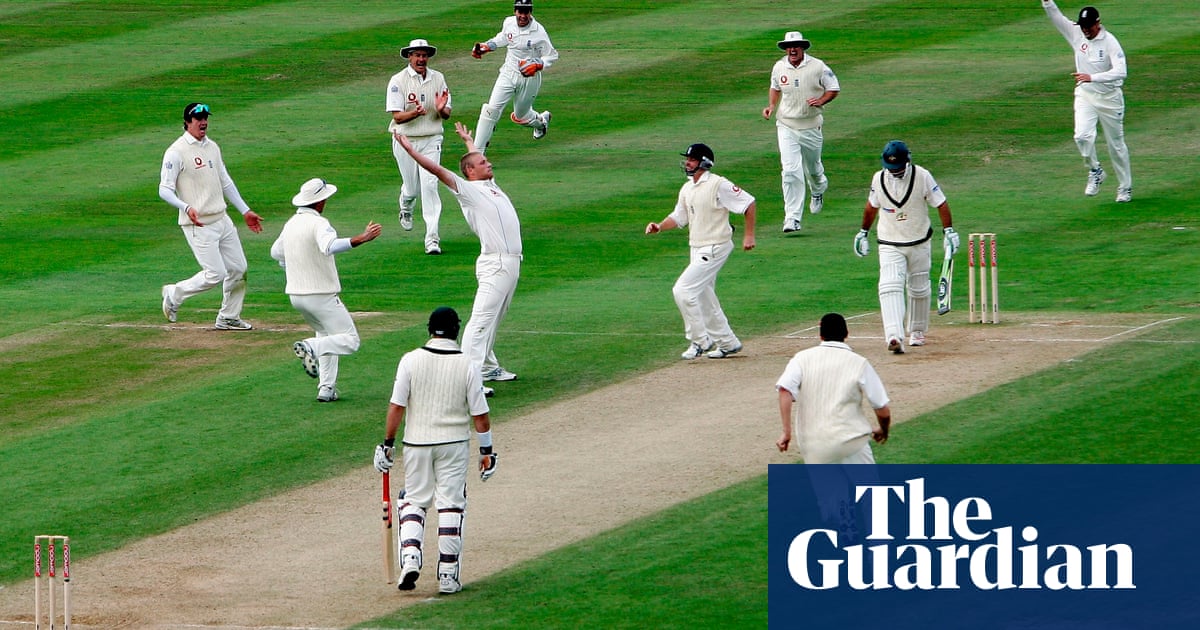 Welcome to The Spin, the Guardian’s weekly (and free) cricket newsletter. Here’s an extract from this week’s edition. To receive the full version every Wednesday, just pop your email in below.