Online racism and abuse connected to football could see offenders banned from attending matches in England and Wales for up to 10 years.

Home Secretary Priti Patel is bringing forward legislation so that Football Banning Orders, which can currently be imposed on people convicted of violence, disorder and racist or homophobic chanting, will be extended to cover online hate offences.

The move comes after some of England’s Black players were subject to racist abuse following the Euro 2020 final over the summer, with the Prime Minister pledging to take firm action against online abusers.

The new law is expected to take the form of an amendment to the Police, Crime, Sentencing and Courts Bill and will be brought forward early in the new year.

“This summer we saw the beautiful game marred by disgraceful racism from online trolls, who hid behind their keyboards and abused our footballers,” said the Home Secretary.

“Racism is unacceptable and for too long football has been marred by this shameful prejudice. 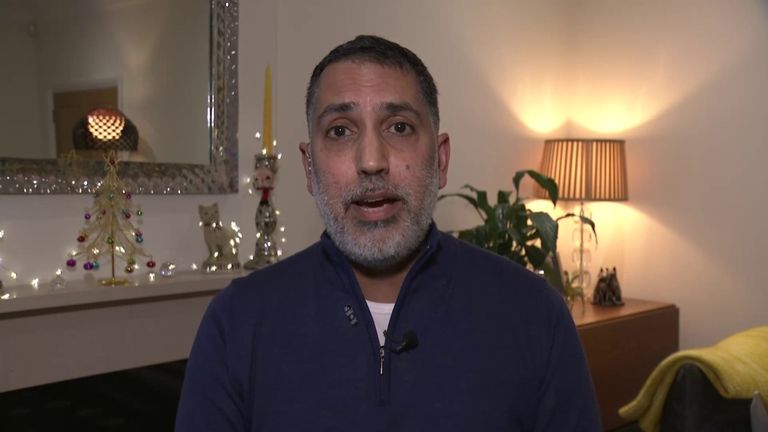 “Those responsible for appalling racist abuse online must be punished. The changes to the law I am announcing will make sure they are banned from attending football matches.”

There are currently 1,300 Football Banning Orders in force across England and Wales, barring individuals from going to regulated football matches for between three and 10 years.

They are issued either following a conviction for a football-related offence or following a complaint by a local police force, British Transport Police or the Crown Prosecution Service.

These agencies can make an application to the court to make an Order in respect of a person who has at any time caused or contributed to football-related violence or disorder whether in the UK or elsewhere. 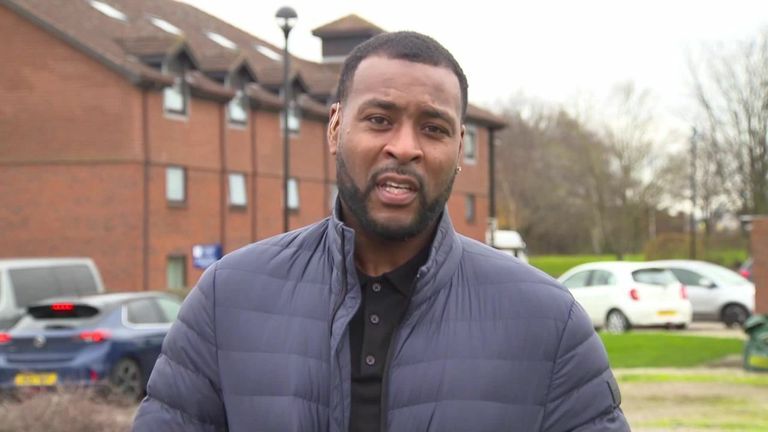 Breach of a Football Banning Order is a criminal offence and is punishable by a maximum sentence of six months in prison, an unlimited fine or both. In addition, a further Order may be imposed.

Culture Secretary, Nadine Dorries, said: “Racist abuse flooding footballers’ social media feeds all hours of the day has a profound impact on everyone involved in the game and it has to end.

“We are tackling this abhorrent behaviour in all forms. As well as banning racists from games, we are introducing ground-breaking new laws to stamp out abuse online and make sure tech firms tackle the hate on their sites.”

If you see a reply to Sky Sports posts and/or content with an expression of hate on the basis of race, sex, colour, gender, nationality, ethnicity, disability, religion, sexuality, age or class, please copy the URL to the hateful post and screengrab it and email us here.