Taylor: I’m open to Brook but 149lbs might be too big 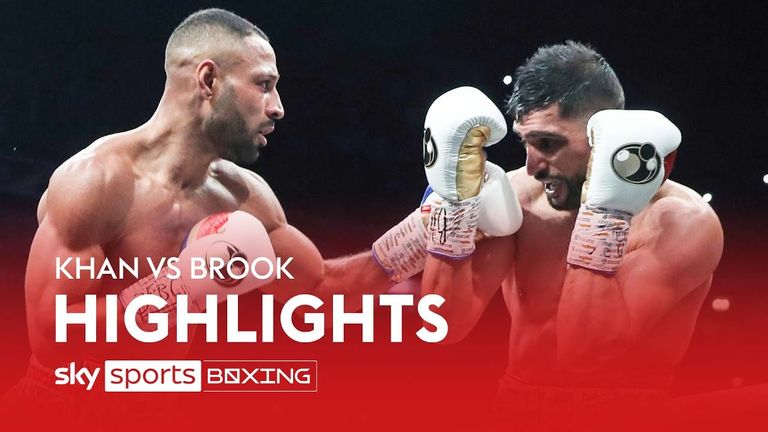 Josh Taylor has refused to rule out a possible fight with Kell Brook but has admitted a 149lbs catchweight could be “too high” for him.

Taylor declared his intention to move up to the 147lbs welterweight division after controversially remaining undisputed super-lightweight champion via a split decision win over Jack Catterall last month.

Brook rolled back to the years a week earlier to beat Amir Khan, settling a long-running feud with a stoppage win in a bout fought at a 149lbs limit, a weight at which he is unlikely to want to go below. 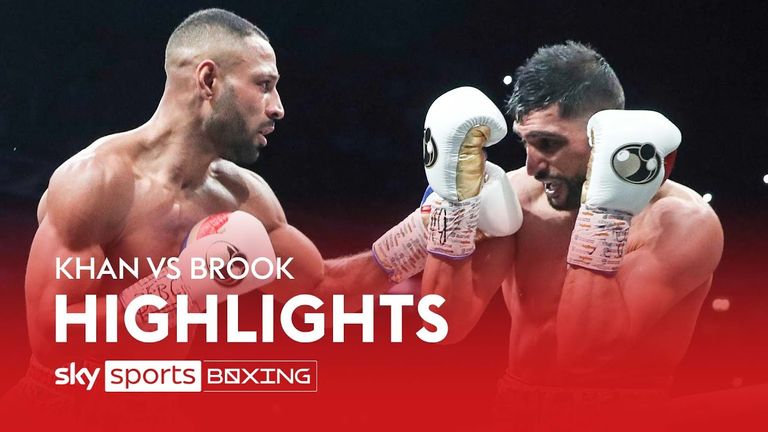 Speaking at the British Boxing Board of Control 2021 awards ceremony on Sunday, where Brook was also present, Taylor was asked whether the Sheffield fighter was among those under consideration to be his next opponent.

Promoter Ben Shalom, who was able to finally make the Khan-Brook fight after years of failed negotiations between the pair, thinks a matchup with Taylor is unrealistic.

“It actually was mentioned to me by some of Josh Taylor’s team,” Shalom told Sky Sports News.

“I think Josh Taylor wants to take on the elite welterweights now, the world champions, the likes of Terrence Crawford. He wants to look for those big fights now.

“I think Kell Brook, he’s either going to finish now or have one more, so I don’t think that fight is realistic.”