Talking Horses: The Shunter can get on track for £100k Cheltenham bonus 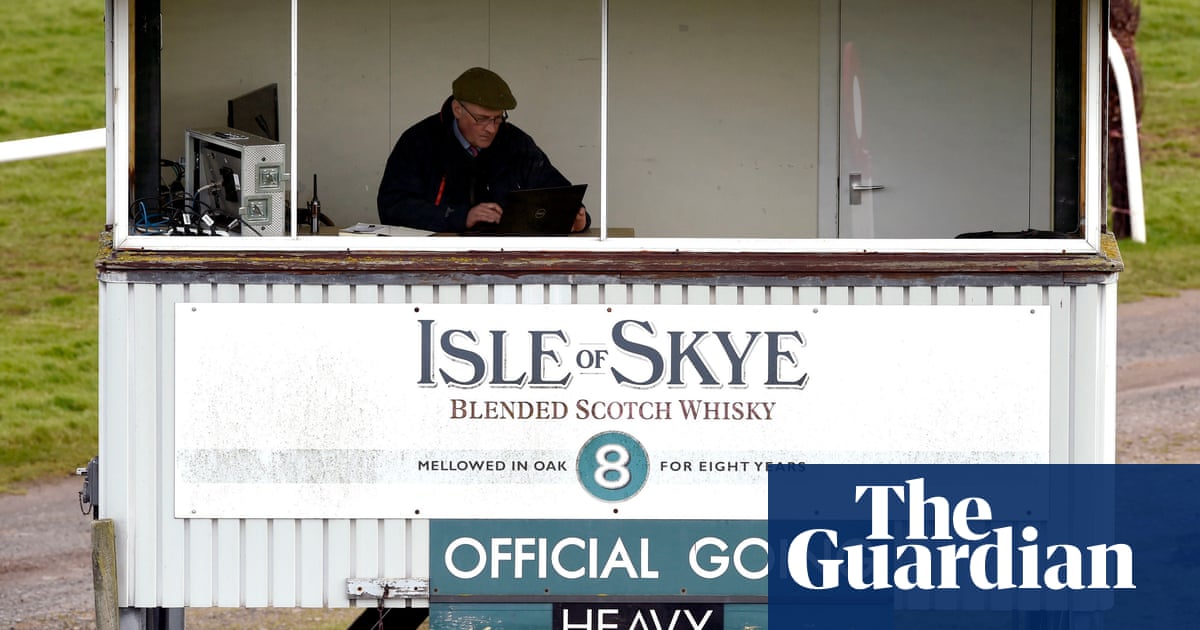 Kelso’s bold decision to boost the prize fund for the Morebattle Hurdle and offer a £100,000 bonus if the winner can follow up at Cheltenham has been rewarded with a strong field for the feature race on Saturday.

It has also caught the eye of the Irish trainer Emmet Mullins, whose versatile eight-year-old The Shunter (3.15) has entries in three hurdle events and two chases at the Festival. Paul Nicholls and Dan Skelton have decent shouts with Christopher Wood and Faivoir respectively, but The Shunter could offer a taste of things to come at Cheltenham with an Irish victory.

Newbury 1.15 Present Man was last of seven finishers when last seen out in November but looked as good as ever when successful first time up at Chepstow in October and has five career wins after a break of 95 days or more.

Kelso 1.30 My Drogo’s winning form at Ascot in December got a boost when Soaring Glory landed the Betfair Hurdle, but Lucky One took a big step forward to win as he pleased at Wincanton last month and the bare form is backed up by the clock.

Newbury 1.50 A fiercely competitive handicap with several potential improvers in opposition, but The Big Bite (1.50) may not have much competition for the lead and could prove difficult to pass.

Kelso 2.05 Mega Yeats had been off for 425 days before running second in a jumpers bumper a month ago. She has also had a wind op and is 10lb below her opening mark despite having only eight starts to date.

Doncaster 2.20 Go Millie Go has improved with every run this season and can continue her progress.

Kelso 2.40 Three of the six runners have Grand National entries, including the current Aintree favourite Cloth Cap. The weights favour Aso, though, and he looked back to his best at Warwick last month.

Doncaster 2.55 Rikoboy has improved abruptly after a wind op and a switch to chasing. He was edged out by another fast-improving novice last time and is a big price at around 3-1 to regain the winning thread.

Doncaster 3.30 Chidswell is at the veteran stage but won this race two years ago off a similar mark and has probably been aimed towards it from some way out by Nicky Richards.