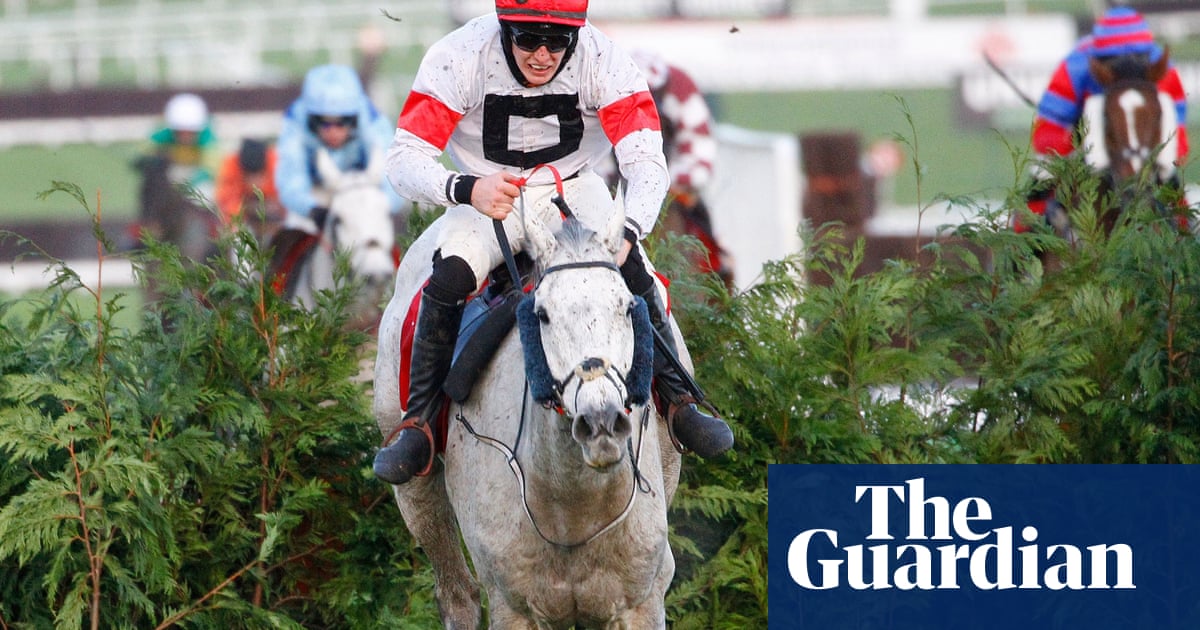 Trainer John McConnell faces an anxious wait to discover if late gamble Some Neck is guaranteed a run in the Randox Grand National at Aintree. Some Neck, who has been supported into 25-1 from around 40-1 in the betting, is number 42 in the handicap and needs two horses above him to come out at the 48-hour final declaration stage at 10am on Thursday if he is to make the top 40.

The next four in the handicap for Saturday’s big race will be named as reserves, to replace any non-runners announced by 1pm on Friday. Blaklion is currently number 41 in the list following the five-day confirmation stage, with Welsh Grand National winner Secret Reprieve 43 and Kauto Riko 44.

McConnell is listening out intently for all the latest indications as to any last-minute absentees. Some Neck was third to Tiger Roll in the cross-country chase at Cheltenham on his latest start, and his County Meath trainer reports the 10-year-old to have taken the race very well.

“We’re delighted with him,” said McConnell. “He came out of Cheltenham very well, so we’re looking forward to it if we do get in. Simon Torrens rides him. He rides a lot for me and he’s schooled him. He’s a very good jockey, and it would be his first National mount.”

The three-day National meeting opens on Thursday with Tiger Roll set to be the centre of attention as he faces eight rivals in a bid to add the Grade One Betway Bowl Chase to his remarkable list of high-profile victories.

The five-time Cheltenham Festival winner and dual Grand National hero has become a household name without taking on top staying chasers at level weights. But owners Gigginstown House Stud decided to make an exception this time, and Tiger Roll runs at Aintree on Thursday – rather than last Monday’s Irish Grand National or the Grand National at the weekend.

Eddie O’Leary, Gigginstown racing manager, said after the horse’s victory last month at the Cheltenham Festival: “We’ve absolutely no regrets about taking him out of the National as his rating is just too high. We’re probably going to have to run him at a park track, we’re even considering the Betway Bowl at Aintree.

“He’ll probably go for the Bowl and unfortunately he’ll prove he’s not that (a 166-rated horse), unless he is and then he’ll prove us all completely wrong.” PA

There are several interesting contests on the Flat card at Nottingham, with at least two or three horses in action that could be players at a higher level as the season progresses.

Sir Ron Priestley, the runner-up to Logician in the 2019 St Leger but unraced since, certainly falls into that category as he returns from 571 days on the sidelines. Mark Johnston’s colt started his three-year-old season in handicaps before progressing to within three lengths of a Classic success, but suffered an injury in August 2020 shortly after a deal that would have seen him switch to Australia fell through.

Instead, he will be staying in Yorkshire for a five-year-old campaign in Cup races, possibly starting with the Yorkshire Cup at the Dante meeting next month, but first he will need to get his seasonal debut out of the way and Ocean Wind (4.10) could prove a tough opponent.

Roger Teal’s five-year-old, who cost just £9,000 as a three-year-old, started out in bumpers in 2019 and then reeled off three wins on the Flat, including a Class Two handicap off 96, in 2020. He was narrowly beaten in a two-mile conditions race at Kempton in February but that turned into a sprint up the straight and the conditions should suit him much better.

Muker (3.40), third in the Windsor Castle at Royal Ascot last summer and narrowly beaten in a Group Three at Dundalk in October, is another interesting name on the Nottingham card as he kicks off his three-year-old season, while Straitouttacompton (2.40) is well-handicapped on his recent all-weather form and had no problem switching back to turf this time last year.

At Catterick, meanwhile, Sage Advice (4.20) can make a successful return to the Flat after finishing sixth in the Fred Winter at Cheltenham last time out. GW