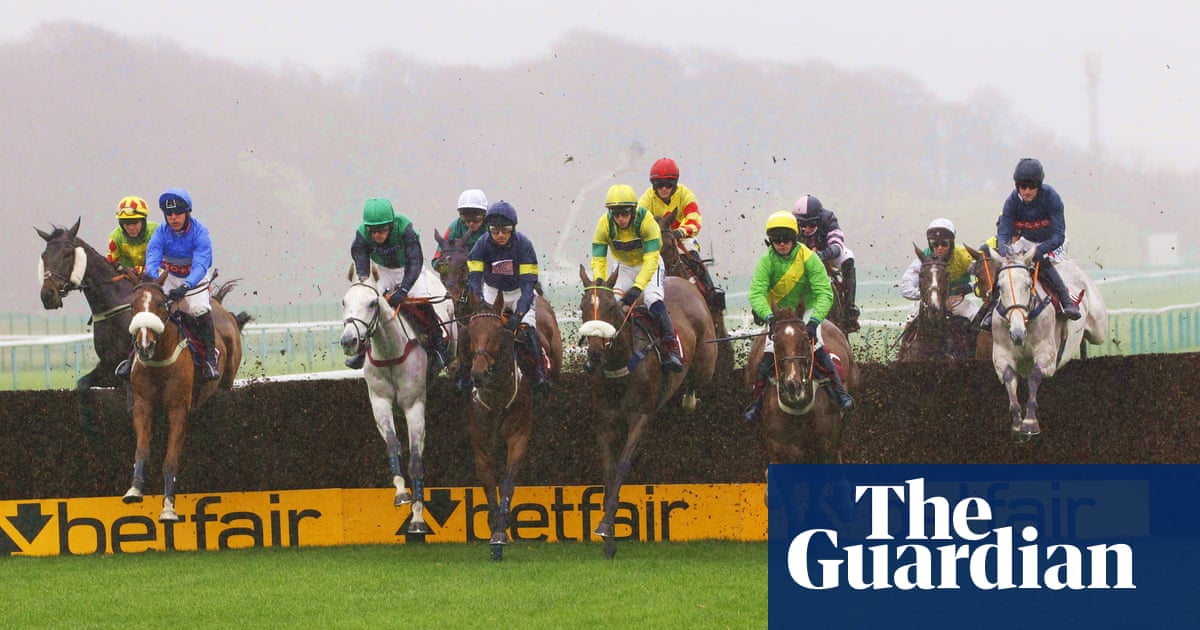 Evan Williams has done an excellent job with Secret Reprieve (3.10), guiding the talented seven-year-old through the early stages of his chasing career so that he lands right at the foot of the weights for today’s Welsh Grand National. It will be a crying shame if the race is abandoned for a second time because otherwise the Vale Of Glamorgan trainer seems very well positioned to get his first victory in the Chepstow feature.

There is plenty that can go wrong, of course, and Secret Reprieve is not generously priced at 4-1 but it is hard to identify a potent, reliable threat. Truckers Lodge will run an honest race but is 16lb higher than when second last year. Big River makes life hard for himself by getting outpaced and if he breaks a fence at the wrong time his chance will be scuppered but the Scottish raider is capable of nicking a place at 16-1.

1.10 Kempton He has yet to win over fences but Smarty Wild looks nicely treated in this sphere, having arguably run above his rating in all three runs this season, even when his stable was having a slow time of it. He coped well with a slow surface at Ascot last time and this is a step down in class.

1.25 Chepstow The ex-French Houx Gris seems likely to be a work in progress and it is hard to see past Nassalam, hot favourite for this Finale Juvenile Hurdle. Gary Moore is having a fine time of it in this division of late and this chestnut showed masses of ability in two spins round Fontwell.

1.45 Kempton In this really tricky contest, a chance is taken on a horse from the Graeme McPherson stable, which is having its best season for some time. Although winless since his novice days, Ami Desbois has run well in races like this and was beaten by just a neck at Sandown a couple of seasons back. A capable claimer takes over in the saddle and he may outrun odds of 25-1

2.05 Wincanton Was it worth saving the Dipper for this three-runner field? Lieutenant Rocco is a likeable type but looks outclassed while Messire Des Obeaux will have to improve on his successful handicap reappearance. Protektorat has taken really well to fences and should score.

2.20 Kempton McFabulous is classy but doesn’t have much in hand on these terms and softer ground doesn’t help. Younevercall is respected but had a hard race three weeks ago. Perhaps this is a job for On The Blind Side, who has done well since returning to hurdles and was giving lumps of weight to the winner when second in a Cheltenham handicap last time.

2.35 Wincanton Having been given a couple of tough assignments on his return from an absence, Glen Forsa has had no chance to shine this term. But he won three on the bounce, including the Kingmaker, a couple of seasons back and this looks much more winnable.

2.55 Kempton A big-field handicap at Cheltenham was, unsurprisingly, not the ideal test for Master Tommytucker but he may be underrated here with that blot on his record. Taking on just three rivals and getting weight from two of them should be right up his street.

3.30 Kempton Bristol De Mai aside, it has not been an especially fruitful season for the Twiston-Davies yard but One True King is the kind of doughty handicapper they do so well with and he looks one to trust here. Runner-up in big-field handicaps at Cheltenham in October and November, he looks like improving for this step up in distance and can finally put one over on the official assessor.

3.45 Wincanton Gardefort is worth respecting after defying big odds to run second at Ascot’s Christmas meeting. But he is 12 and this is a quick second run back, so Glajou looks the percentage call. Paul Nicholls’ runner has plenty of scope to improve on just his fourth try over fences.