Talking Horses: Paisley on course for Cleeve switch if Cheltenham is off 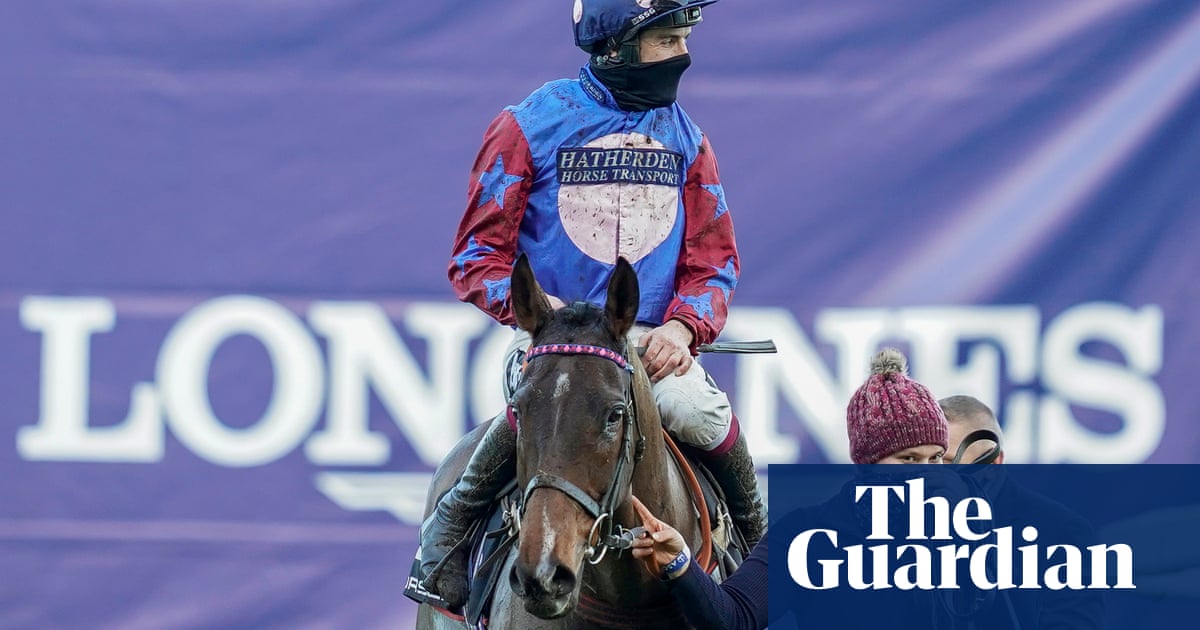 The British Horseracing Authority will hope to reschedule the Cleeve Hurdle, the Cotswold Chase and possibly at least one more of the four Grade Two events scheduled at Cheltenham on Saturday if the card falls victim to the weather following an inspection on Friday afternoon.

Any rescheduled races will not be staged at Cheltenham, however, and it seems increasingly likely that for the first time in a quarter of a century, the opening day of the Festival in March will be the first meeting at the track in the calendar year.

Officials will walk the course at 2pm on Friday for what was initially announced as a precautionary inspection on Thursday morning, but became a more immediate threat to Saturday’s meeting due to a deteriorating weather forecast.

“We’re just about raceable at the moment if we took a few fences out,” Simon Claisse, Cheltenham’s director of racing, said on Thursday, “but the forecast upon which we made the judgment call this morning to hold a precautionary inspection has subsequently got worse.

“My levels of optimism are declining, but there’s always hope. We need less rain to fall than is forecast, what happens through the night will be key as to where we end up.”

Santini, the runner-up in last year’s Gold Cup, has been declared to take on Bristol De Mai and Native River in the Cotswold Chase if the meeting goes ahead, while Paisley Park, the 2019 Stayers’ Hurdle winner, is odds-on to win the Cleeve Hurdle for the third year running.

“It would be very disappointing [to lose the meeting],” Emma Lavelle, Paisley Park’s trainer, said on Thursday, “because as Trials Day should, it sits in a perfect position in the runup to the Festival. But at the end of the day, it’s out of our control. We can just do plenty of work with him, almost train him as if he’d run and give him a couple of easier days and then pick him up for the Festival.

“We’d absolutely see what was happening [with a rescheduled race] and I’m assuming that if it’s rearranged, it will be pretty shortly. If we can go racing with him, we will.”

On a gruelling afternoon at Gowran Park on Thursday, Gordon Elliott secured a one-two in one of the Irish season’s most valuable handicaps as Coko Beach beat Run Wild Fred in the Goffs Thyestes Chase.

Just eight of the 18 starters completed the three miles and a furlong on heavy ground and Coko Beach, in blinkers for the first time, was always staying on more strongly than his pursuers after hitting the front at the top of the straight.

“The blinkers obviously did the trick,” Ian Amond, Elliott’s assistant trainer, said. “I’d imagine he will be on the team for Cheltenham after that and I think the National Hunt Chase [over nearly four miles] is the one Gordon has in mind. He’ll have a few easy days after this and we might have a look at the Irish National as well.”

Coko Beach was cut to a top price of 20-1 with Hills for the National Hunt Chase, while Sam’s Profile, who stayed on grimly to take the Grade Two Galmoy Hurdle earlier in the afternoon, is around 20-1 (from 66-1) for the Stayers’ Hurdle.

Sam’s Profile missed the 2019-20 season having finished a close second in a Grade One novice hurdle at Punchestown in April 2019, but started the current campaign in novice chases before reverting to the smaller obstacles for Thursday’s race.

“It got too late in the year to continue [over fences],” Mouse Morris, Sam’s Profile’s trainer, said. “He had a couple of good runs but isn’t the luckiest horse in the world. The Stayers’ Hurdle will be pencilled in now.”