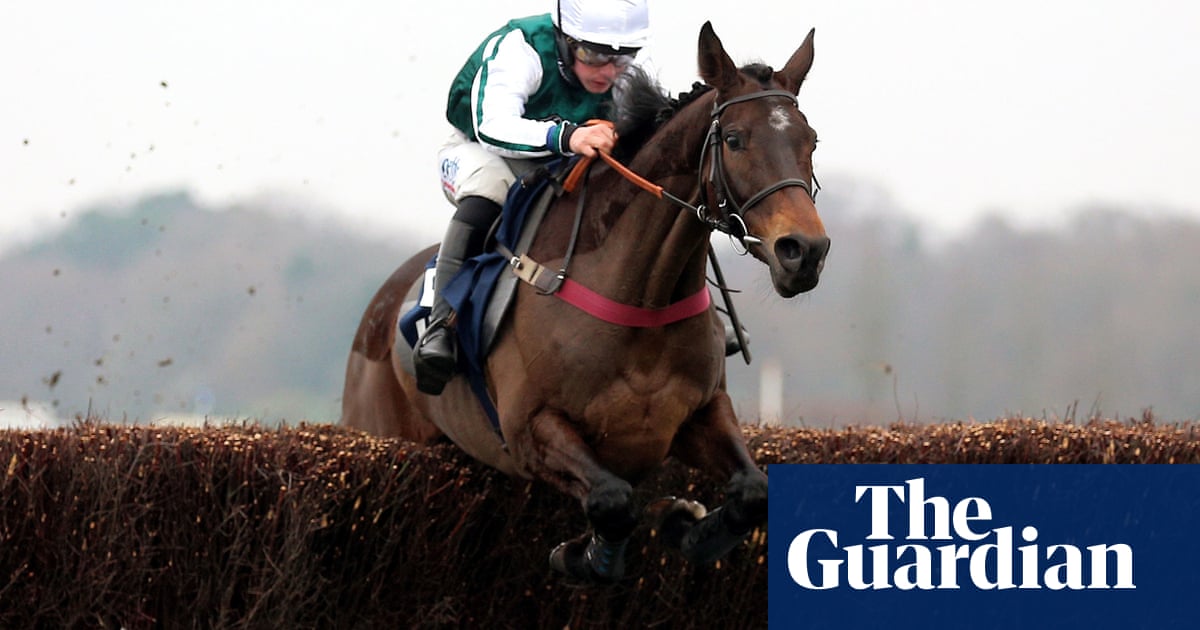 It was good enough for the likes of Arkle and Burrough Hill Lad, but a prep run in a handicap before the King George VI Chase has very much fallen out of favour in recent decades with just two horses having won the Boxing Day feature in the last 24 years on the back of an outing in handicap company.

One of them, however, was Venetia Williams’s Teeton Mill, who took what was then the Hennessy Gold Cup at Newbury in November 1998 and followed up at Kempton a few weeks later, and the same trainer’s L’Homme Presse has an obvious chance to achieve a similar feat in the latest renewal on Monday.

The handicap route to Kempton was not, admittedly, the first choice for L’Homme Presse, who was scratched from his intended prep in a Grade Two at Ascot in mid-November due to unsuitable ground and re-routed to the Rehearsal Handicap Chase at Newcastle a week later.

Despite a 232-day layoff, he defied a mark of 164 with something to spare and took his record over fences to six wins from seven starts including the Grade One Brown Advisory Novice Chase at the Cheltenham Festival.

The only reverse on L’Homme Presse’s record came behind Ahoy Senor – one of the outsiders for Monday’s race – in the Grade One novice at Aintree in April, but that was a meeting where several of Williams’s runners were below their best after big runs at Cheltenham.

Bravemansgame arrives with a similar profile to L’Homme Presse (2.30) and will have plenty of supporters as he seeks to give Paul Nicholls a remarkable 13th win in the race, but there is a strong sense that Williams’s No 1 contender may have the greater scope for improvement and he looks an excellent bet at around 7-4 to see off his main market rival.

Kempton Park 12.45 There was little to choose between the veterans Champ and Paisley Park at Newbury last month but the switch of this race from Ascot to the easier circuit at Kempton could just tip the balance towards Nicky Henderson’s runner as Paisley Park generally puts in his strongest work at the finish.

Kempton Park 1.20 The time of Galia Des Liteaux’s debut chase success at Bangor last month was very strong and he could be much too big at around 4-1 against his more exposed market rival, McFabulous.

Wetherby 1.35 A potential boost for L’Homme Presse’s form before the King George as Into Overdrive finished four lengths behind him in the Rehearsal Chase and should be a big player in this valuable handicap off just a 4lb higher mark.

Kempton Park 1.55 Few jumpers in recent decades have progressed so far or so swiftly as Constitution Hill and he will make the fifth start of his career as the clear ante-post favourite for the Champion Hurdle in March. Epatante, his stable companion, is second-favourite but she was swept aside in the Fighting Fifth at Newcastle and it should be much the same story again here.