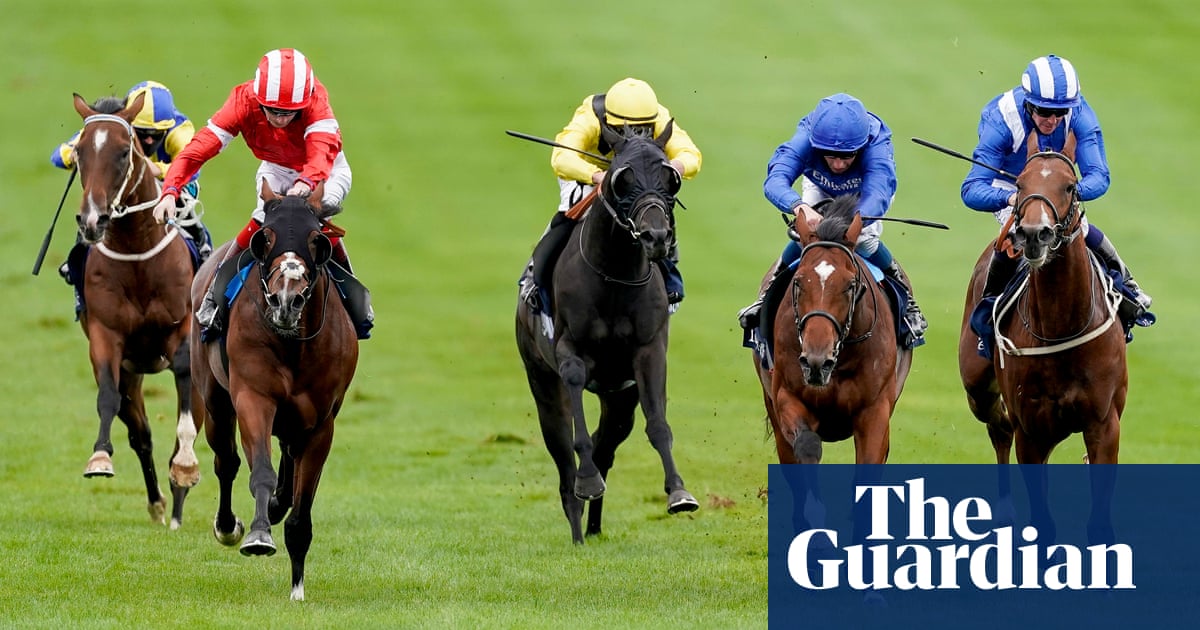 It is 17 years since Haafhd became the most recent horse to win both the Group Three Craven Stakes over the 2,000 Guineas course-and-distance. and then follow up in the Classic itself. Only three years ago the Newmarket race highlighted the talent of Masar, less than two months before his win for Charlie Appleby and Godolphin in the Derby at Epsom.

Appleby has two runners in today’s renewal and William Buick, his principal jockey, is aboard Master Of The Seas, one of only two runners in the race who has had an outing this year. His form behind Naval Crown at Meydan in February was partially franked when the winner was a close second in Wednesday’s Free Handicap, but this could have been a close call for the jockey and La Barrosa (3.35), Appleby’s other runner, may be overpriced as a result.

La Barrosa struggled on heavy ground when tried in Group One company at St Cloud in November but showed a lot of potential on better ground in two winning runs earlier in the campaign.

Newmarket 1.50 Creative Force has not seen a track since finishing down the field behind shock winner Nando Parrado in the Coventry at Royal Ascot last June but he starts out in handicaps on a fair mark on the basis of his winning debut a couple of weeks earlier.

Cheltenham 2.05 Irish-trained horses dominated the Festival meeting and it looks as though there will be no let-up for British stables as Joseph O’Brien’s Scholastic has form with the Fred Winter winner, Jeff Kidder, which gives him a big chance off 121 here.

Newmarket 2.25 It is impossible to recommend a bet in a race with no form at all but Kingofthemidlands was a pricey yearling and Andrew Balding already has his string in decent form.

Cheltenham 2.40 A fascinating and competitive clash between several in-form mares, none more so than Sexy Lot, who has been progressive all season. This is her 10th run of the season, though, off a 33lb higher mark than she set out from in August, and the improving Bourbon Beauty could have her measure after a career-best at Newbury last time.

Newmarket 3.00 The July Cup winner Oxted is impossible to oppose on his return to action, in a race that he won last year.

Queen’s winner on week of mourning for Philip

The Queen’s racing colours were carried to victory for the first time since the death of the Duke of Edinburgh on Friday when Tactical took the European Free Handicap at Newmarket on Wednesday.

“Let’s hope that this gives the Queen something to take her mind off things at the moment,” John Warren, the Queen’s racing manager, said afterwards. “It’s an alternative thing to think about, which is great. It’s been a long winter waiting for the action to start, so it’s rather nice that it’s started off with a nice win at the start of the season.”

Ridden by Oisin Murphy, Tactical stayed on strongly along the fair rail to beat the favourite, Naval Crown and set up a return to Royal Ascot for the Jersey Stakes in June. Tactical took the Windsor Castle Stakes at Royal Ascot last year and then followed up in the Group Two July Stakes at Newmarket’s July Festival.

“Andrew [Balding, Tactical’s trainer] and I have been discussing with the Queen whether or not we should experiment today with what his trip was going to be,” Warren said, “to find out if he could be a [seven-furlong] Jersey [Stakes] horse, a [one-mile] St James’s Palace horse or a [six-furlong] Commonwealth Cup horse, if he’s up to that.

“He’s proved today that seven furlongs is no problem for him, so I think it’s all roads to Ascot for I think perhaps the Jersey. Andrew had been very positive about him putting up a good performance today so it looks like he’s trained on nicely, which is great. If the Queen agrees, we’ll probably just freshen him up for Ascot [without a race in between].”