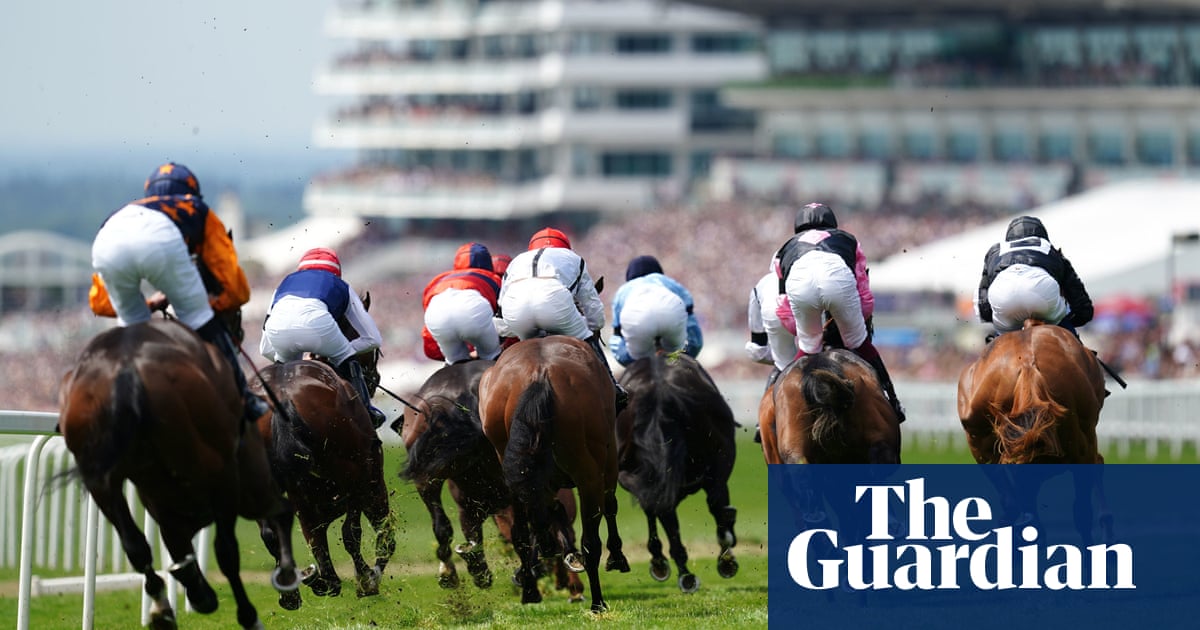 There is a familiar shape to the betting for the Derby at Epsom on Saturday, with the most impressive of the recent trial winners – Desert Crown and Stone Age – heading the market against an extended list of lightly raced opponents with significant scope for improvement on their form to date.

Most punters, though, have short memories, and many will look no further than Desert Crown, the convincing winner of last month’s Dante Stakes, for a bet in Saturday’s Classic. Sir Michael Stoute’s colt is priced up at around 15-8 overnight, has the strongest recent form and should progress from his trial success on only his second trip to a racecourse.

His odds, though, suggest roughly a one-in-three chance of victory, which is simply too short when Saturday’s field is packed with credible winners. Nor is Desert Crown certain to find more for the step up in trip, while he showed understandable signs of his inexperience in the closing stages at York. Whether he is quite ready to face 16 opponents in the cauldron of Epsom on Derby day remains to be seen.

And while his winning time at York was good, it was no stronger than that for several of the trials, including Changingoftheguard’s Chester Vase and Star Of India’s win in the Dee Stakes the following afternoon.

Like most Derbys, in other words, this one is probably a lot more open than the betting might suggest. While Changingoftheguard’s proven stamina makes him a tempting alternative to the favourite, Piz Badile (4.30) could prove to be the pick of the prices at around 10-1.

Donnacha O’Brien’s colt is not guaranteed to get home but showed plenty of grit to battle back into the lead in the Ballysax Stakes over 10 furlongs in April having been headed well inside the final furlong.

That form was franked when the runner-up went in next time, and like Harzand in 2016, Piz Badile arrives at Epsom straight from that trial at Leopardstown.

It is interesting too that Frankie Dettori, who would have had second pick from the Aidan O’Brien team, agreed to take the ride in mid-May. As Epsom honours Lester Piggott, the greatest Derby jockey of them all, in the afternoon, a third win may beckon for his successor as the punters’ favourite.

Epsom 2.00: Mr Big Stuff had no luck at all in running at Newbury last month but still finished within three and a half lengths of the winner in a strongly-run race. Rain would not be an issue for Richard Spencer’s colt and this is a big chance to gain compensation.

Epsom 2.35: It did not look good for Mrs Fitzherbert when she was stuck in a typical Goodwood pocket last time out but she found an impressive turn of foot to run down Bashkirova and can confirm that form here.

Epsom 3.10: Modern News has progressed with every run this season and his four-and-a-quarter-length success at Windsor last month was another career-best. Mutasaabeq is a useful opponent but Charlie Appleby’s gelding should take this step up to Group Three company in his stride.

Epsom 3.45: A full field for a typically competitive “Dash”, which has had just one winning favourite in the last 18 years. Among the big prices, Mid Winster is interesting at around 20-1, following a career-best performance to win at Catterick a week ago. The time of that race was strong and Paul Midgley, her trainer, won this with Tanasoq four years ago.