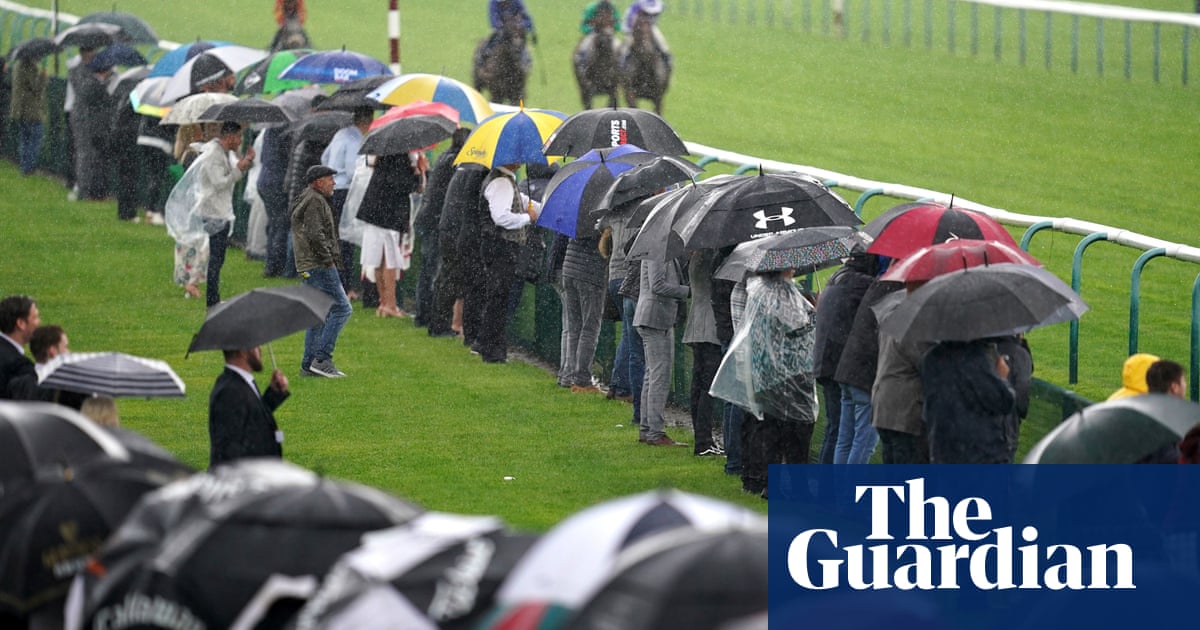 Tommy G is the last horse standing with a chance of picking up the £100,000 bonus for winning at all three Sunday Series fixtures after Rising Star was scratched from the fillies’ handicap at Haydock Park on Sunday due to the rain-softened ground.

He should remain competitive off a 5lb higher mark but faces a stern opponent in Fairmac (6.15), whose jockey, Ben Curtis, is also chasing a six-figure bonus. Curtis rode two winners at the first fixture two weeks ago and Mark Johnston’s grey can keep him in with a chance to bank £100,000 for riding seven winners at the Sunday Series fixtures.

Haydock Park 3.55 Boudica Bay has returned to form in no uncertain fashion in recent weeks with two wins on quick going, but Eric Alston’s mare also has form with some cut in the ground and a success last summer off Sunday’s mark of 62. In a competitive heat, that tips the balance in her favour at around 6-1.

Haydock Park 4.25 Ghathanfar was a close third in a well-run race at York last time and the first two home – Capote’s Dream and Mr Wagyu – have both franked the form with subsequent wins. He also ran well on soft ground at Pontefract earlier in the season.

Haydock Park 4.50 No form to work with as all 11 runners are making their racecourse debut. Rainbow Colours is a tentative choice to further improve Mark Johnston’s impressive 15pc strike-rate with unraced juveniles since 2016.

Haydock Park 5.20 Bastogne made a solid start to his handicapping career off a mark of 81 when third in a valuable nursery at Glorious Goodwood, beating eight opponents who went into the race on the back of a win. Any improvement will make him a big player off a 2lb higher mark.

Haydock Park 5.45 A wide-open heat where it could pay to take a chance on Heavenly Rose at a double-figure price. Marco Botti’s filly remains a maiden after six starts but put up her best performance to date when second at Lingfield last time out in a solid time, and top-notch claimer Laura Pearson takes off a valuable 3lb.

Haydock Park 6.40 Ghadbbaan has been impressively consistent in recent weeks and is proven at this trip, whereas likely favourite Noonday Gun – a son of the 1,000 Guineas winner, Sky Lantern – is stepping up to two miles for the first time. Brian Ellison’s gelding could also have an easy time of it in front.