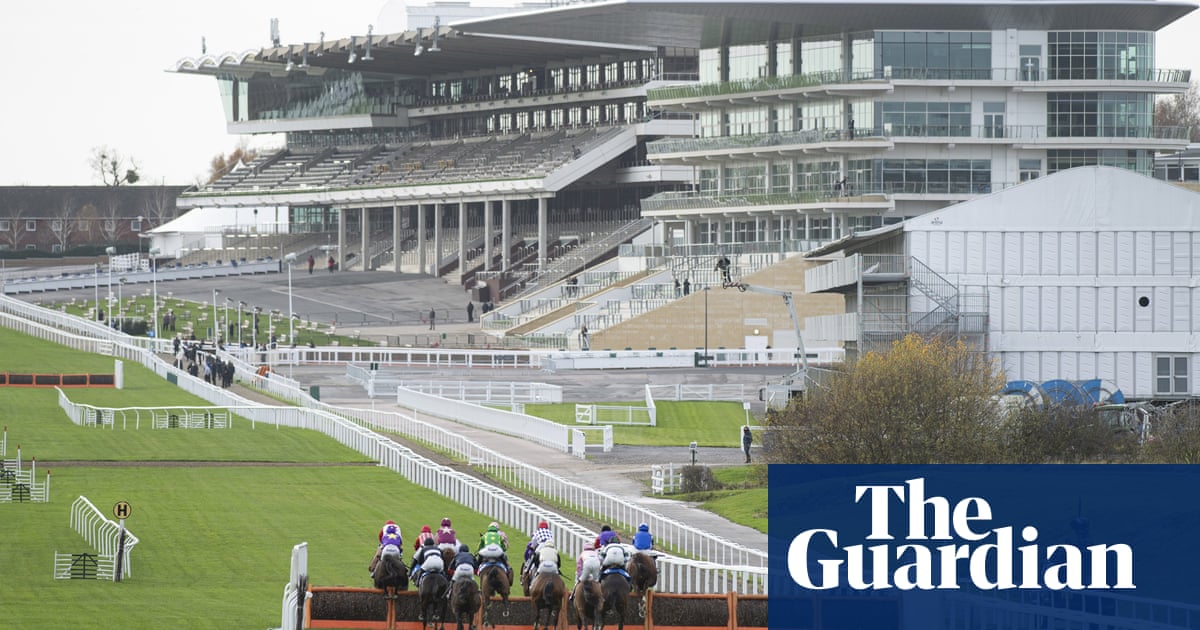 Cheltenham will stage one more meeting at most before its four-day Festival opens on 16 March after the track was forced to abandon its New Year’s Day card due to waterlogging following an inspection on Wednesday morning.

A seven-race card on the New Course was due to feature the Grade Two Relkeel Hurdle over two-and-a-half miles and the Grade Two Dipper Novice Chase over the same trip. The field for the latter contest has included a subsequent Festival winner as recently as 2019, when Lostintranslation beat Defi Du Seuil the placings were reversed in the JLT (now Marsh) Novice Chase two months later.

A statement from the course on Twitter said that “following 85mm of rain since last Wednesday, there are areas of waterlogged ground across the width of the course, and it is therefore not raceable”.

It is the first time that the New Year’s Day meeting has been abandoned since January 2013. Racing is still scheduled to take place on Friday at Exeter, Musselburgh and on the Fibresand surface at Southwell.

Following 85mm of rainfall since last Wednesday, there are areas of waterlogged ground across the width of the course and it is therefore not raceable. pic.twitter.com/jgw9Yg9sDF

The schedule for Wednesday is also down to three cards after Haydock’s meeting was abandoned following four inches of snow at the course on Boxing day. There are still some interesting contests dotted around the country though, including a well-supported renewal of the Lincolnshire National Handicap Chase at Market Rasen where Cyclop (2.15) is favourite to repeat his win in the race in 2017.

Cyclop was trained by David Dennis for that success but joined the Tom Symonds stable over the summer and has already contributed two wins to the yard’s rich vein of form. He has been handed a hefty 19lb rise in the weights for his latest 11-length success at Chepstow, but his new mark of 120 is still just 3lb higher than for his course-and-distance victory three years ago.

Rikoboy (1.15) has not delivered on the promise of his runs over fences in France in six starts for Dr Richard Newland to date, but a switch back to the bigger obstacles could see some improvement.

Perfect Myth (2.40) has produced a string of excellent performances already this season and can get another win on the board in 2020 in the Listed Byerly Stud Mares’ Novice Hurdle at Taunton, where Hugos Other Horse (1.35) should also go well. Golden Force (6.10) has a decent draw for a front-runner and makes most appeal on a nine-race card at Wolverhampton.