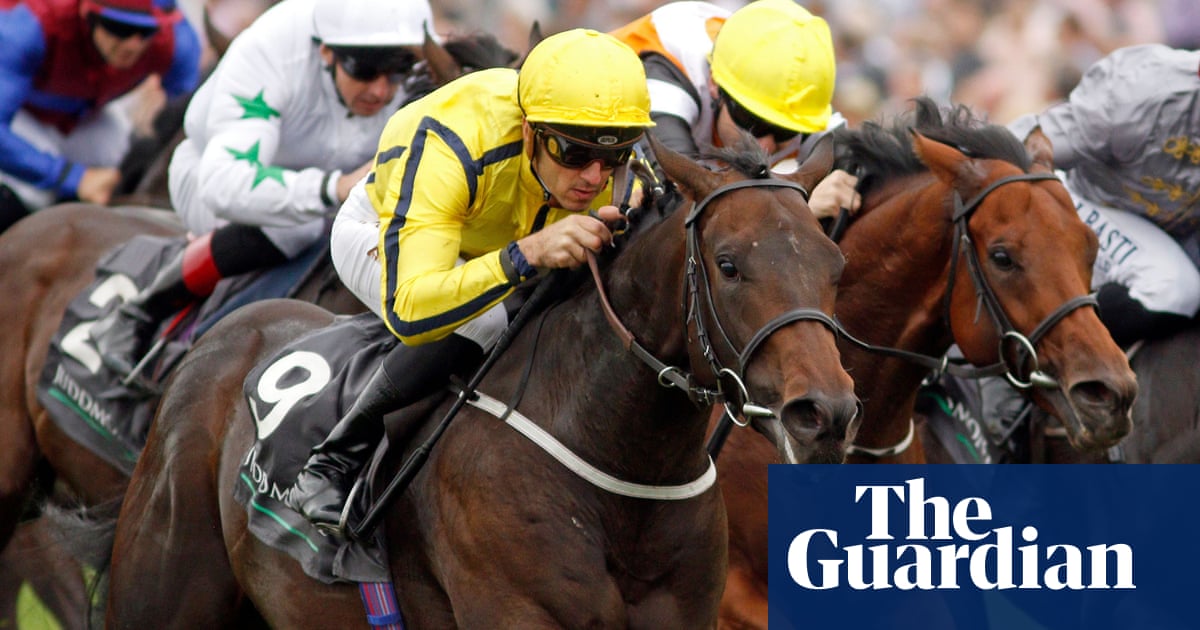 Nothing will dislodge Native Trail from the top of the betting for the 2,000 Guineas after his successful return in Thursday’s Craven Stakes at Newmarket, but two dual Group One-winning juveniles – Angel Bleu and Perfect Power – line up the Greenham Stakes at Newbury on Saturday and Christophe Soumillon’s arrival to partner Perfect Power is an added attraction.

Soumillon rode Perfect Power to victory in the Prix Morny and the Middle Park Stakes last season, the latter race being his first ride in Britain since the Royal meeting in 2019. It was classic Soumillon, as he emerged from behind a wall of horses after dropping in from a poor draw and then fired Richard Fahey’s colt through a gap to win going away.

Perfect Power (3.00) has yet to race beyond six furlongs while Angel Bleu, successful in the Prix Jean-Luc Lagardere and Criterium International last year, is already a Group One winner at a mile. He has plenty of stamina on the dam’s side of his pedigree, however, and the seven-furlong trip should hold no fears. It is a slight surprise to find him chalked up as second-favourite and anything around 9-4 looks well worth taking.

Musselburgh 1.32 Nine of the 10 runners are making their seasonal debut, but Desert Angel made a solid return to action in a well-run race at Wolverhampton last month and that might just tip the balance.

Newbury 1.50 Raymond Tusk was value for more than his four-length margin at Doncaster last time and has a fitness edge on most of his rivals.

Musselburgh 2.04 Track, trip and going look ideal for Gweedore, and Andrew Breslin takes off a useful 3lb too.

Newbury 2.25 At the likely odds, Jumbly could be worth in interest to follow up an easy Listed win – in a useful time – in October, not least as her dam, Thistle Bird, improved with age throughout her career.

Musselburgh 2.39 Many possibilities in a competitive sprint handicap but Makanah has plenty of form over track and trip, and has gone well fresh in the past.

Musselburgh 3.14 Zero Ten was not beaten far in Group One company on his final start last season and while he gives away weight all round, Emmet Mullins – fresh from his Grand National win with Noble Yeats last weekend – has booked Benoit de la Sayette to take off 7lb.

Newbury 3.35 Several of these ran well in the Lincoln, including Rogue Bear, who finished strongly into third after losing ground at the start. He is no value at around 7-2 however, not least as he might need things his own way, and front-running Isla Kai, progressive throughout 2021 with the promise of better to come, is an interesting each-way option at around 14-1.