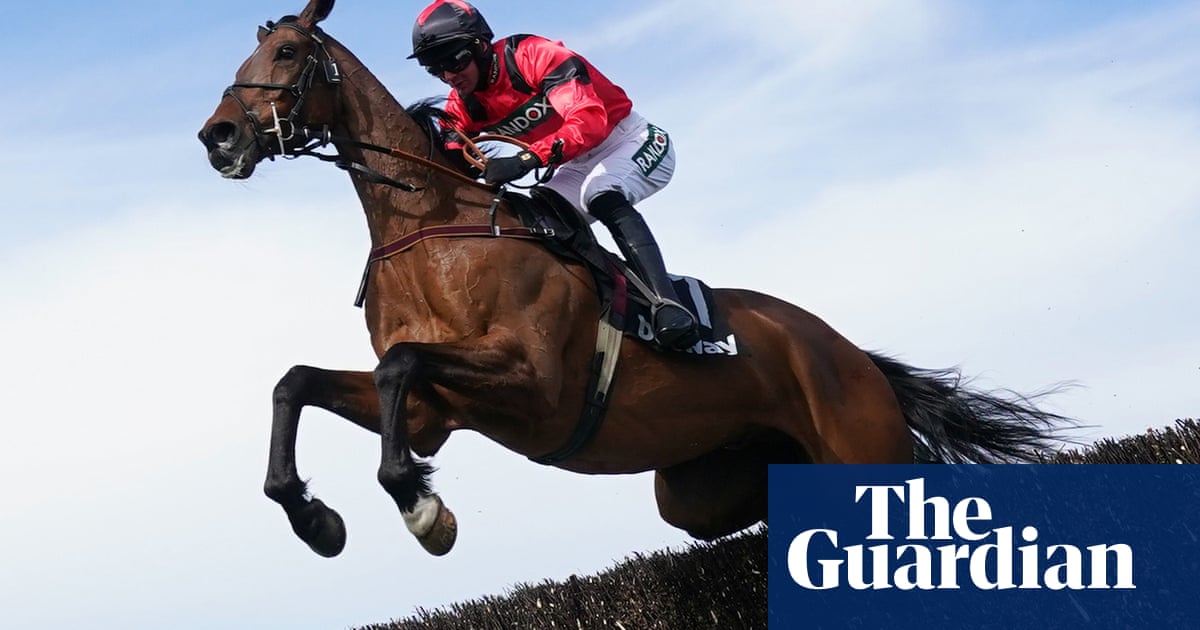 Two of last National Hunt campaign’s best staying novice chasers will set out on their second season over fences in the Charlie Hall Chase at Wetherby on Saturday and Ahoy Senor (3.35) is worth backing at around 2-1 to improve his career record against Bravemansgame to three wins to one.

Ahoy Senor’s fencing went to pieces in the closing stages of the Kauto Star Novice Chase at Kempton’s Christmas meeting, when Bravemansgame, the early favourite for Saturday’s race, recorded his only success against him in three attempts.

Lucinda Russell’s front-running chaser was 30 lengths in front of Bravemansgame in the Mildmay Novice Chase at Aintree in April, however, and though Bravemansgame was clearly a long way below his best, there was also a sense that everything had finally clicked for Ahoy Senor in terms of jumping accurately and consistently at Grade One pace.

The flat track at Wetherby will also play to his strengths and the race looks an ideal starting point as Russell plots a path towards the championship events next spring.

Ascot 1.30 Goshen is a classy operator on right-handed tracks and also arrives fit from a couple of strong performances on the Flat so should be ready to make a winning start to his chasing career.

Wetherby 1.50 The form of Autumn Return’s debut win over hurdles last month was backed up by a strong time which suggests she will be up to defying a penalty.

Ascot 2.05 Galore Desassences was making rapid strides in his final three races last season and starts his second campaign over hurdles on a workable mark.

Wetherby 2.25 Molly Olly’s Wishes is a solid and reliable operator at this level and should reprise her successful seasonal debut in this race last year.

Ascot 2.40 The first, second and fourth from last season’s running of this valuable handicap chase return for another crack and Monsieur Le Coq is off a 2lb lower mark, so could improve on his narrow defeat by Amoola Gold 12 months ago.

Wetherby 3.00 Sporting John’s chasing career tailed off after a Grade One win as a novice in February 2021 but he found his calling as a staying hurdler last season when he progressed through handicaps into a potential Stayers’ Hurdle contender. He won first time up in 2021 and should have enough in hand to do so again.

Ascot 3.15 While Our Power registered two wins and an excellent fifth – from 2lb out of the weights – at the Cheltenham Festival in his first season over fences, there was still an air of unfinished business about him and he starts the new campaign on an unchanged mark. He goes well right-handed and he definitely has a race like this one in him this term.