Talking Horses: A Plus Tard looking to bounce back in Savills Chase 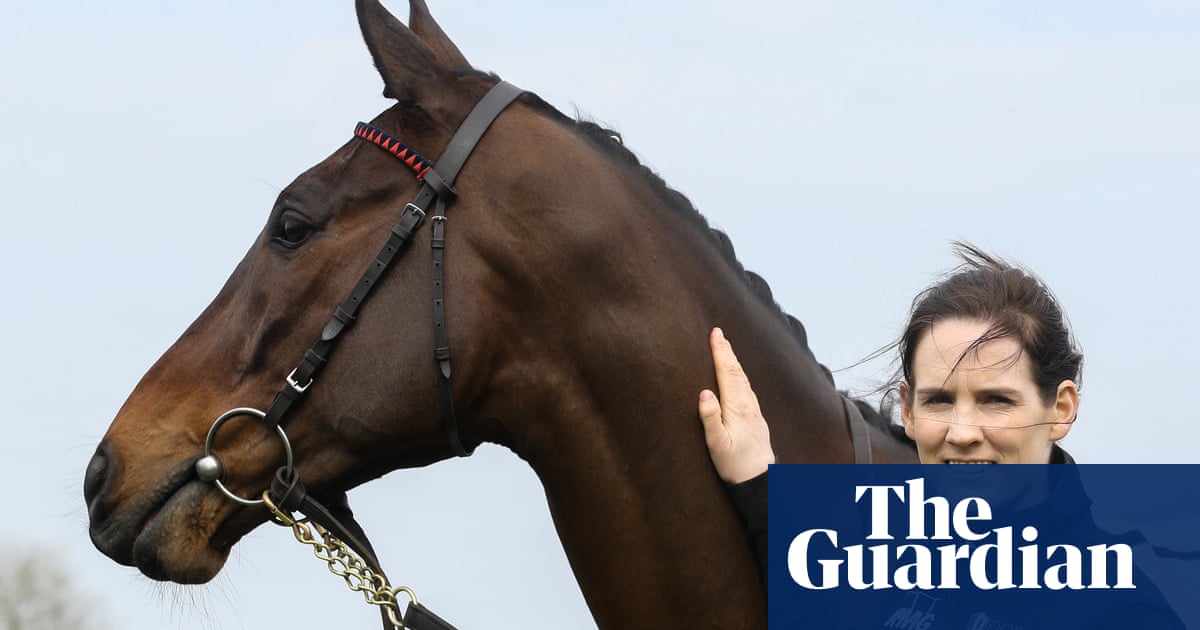 Three of the last four winners of the Savills Chase are back for another crack at the Grade One feature of Leopardstown’s Christmas meeting on Wednesday, including A Plus Tard, last season’s hugely impressive Cheltenham Gold Cup winner, and Galvin, who touched him off by a short head in last year’s race.

Neither horse arrives on the back of a win, and A Plus Tard’s supporters in particular will hope to see him bounce back from a desperately poor run behind Protektorat in November’s Betfair Chase.

Rachael Blackmore pulled up A Plus Tard halfway down the home straight at Haydock Park when he was already tailing off and though Henry de Bromhead, his trainer, must be confident that the eight-year-old is over whatever ailed him, there is still a concern that the experience may leave a mark.

It certainly sows enough doubt to look past A Plus Tard on Wednesday and with Galvin likely to need a sterner test and Conflated arguably a little fortunate to win the Irish Gold Cup over track and trip in February, their stable companion, Fury Road (2.20), is an interesting each-way alternative at around 16-1.

Gordon Elliott’s eight-year-old landed a Grade One novice chase over course and distance at this meeting 12 months ago, finished in front of Monday’s King George winner, Bravemansgame, at Aintree in April, has scope for improvement in his second season over fences and made a satisfactory return, over an inadequate trip, at Down Royal in November.

Leopardstown 1.10: A huge field with any number of plausible contenders but Rob James’s 7lb claim could tip the balance towards Eric Bloodaxe, who should also be able to travel towards the head of affairs.

Leopardstown 1.45: The dual Stayers’ Hurdle winner, Flooring Porter, finished 10 lengths behind Bob Olinger and a dozen behind Home By The Lee, the winner, on his return at Navan in November but he was giving at least 4lb to most of the field and generally needs a run to find his best form. He should strip much fitter for this Grade One assignment and is definitely worth an interest at around 7-4 to defy all challengers from the front.

Leicester 2.35: Playful Saint is an obvious favourite after a close second last time but is no handicap blot and Martinhal could be worth chancing at double-figure odds. He has not seen a track since last December but has tumbled down the weights and won first time up after a wind operation in January 2021.

Leopardstown 2.55: Several interesting recruits to the bigger obstacles in this beginner’s chase, which was won by Galopin Des Champs, the Gold Cup favourite, last season. Willie Mullins, his trainer, fields I Am Maximus this time around and this looks like an excellent chance for him to get off the mark over fences.

Leicester 3.10: Our Jet made a highly satisfactory start over fences when second at Southwell in November and should find the necessary improvement to prevail here off a 2lb higher mark.