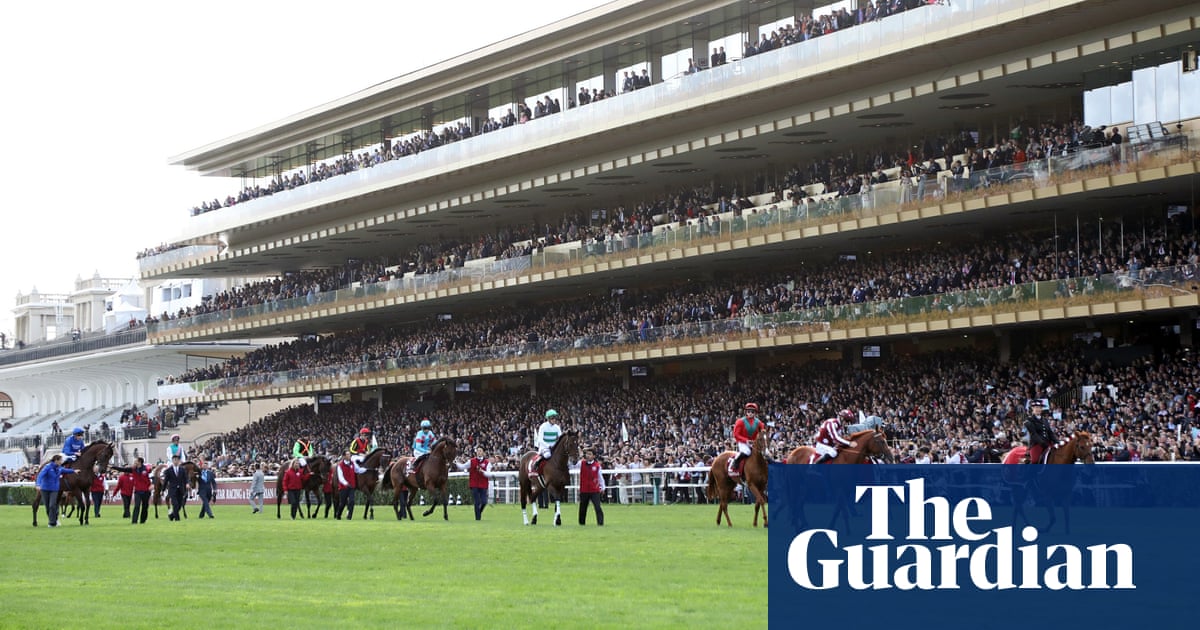 The 100th running of the Prix de l’Arc de Triomphe in Paris on Sunday looks certain to have a lineup worthy of the occasion after 14 horses were left in the race at the first forfeit stage on Monday with both of this year’s Epsom Classic winners, Adayar and Snowfall, also due to be added to the field at the supplementary stage on Wednesday.

Following news that Hurricane Lane, the St Leger winner, is expected to take his place in the field thanks to the arrival of some much-needed rain at Longchamp, we can now look forward to at least seven runners with a Timeform rating of 122 or above going to post on Sunday afternoon. That group includes Love, last year’s Oaks winner, who has more Group One wins to her name than anything in the field but is priced up at around 33-1, such is the quality of the opposition.

It is just what France Galop needed to shift as many tickets for Sunday’s event as possible, and an added incentive for any British fans considering a last-minute booking is that from next Monday morning, a “Day 2” PCR is the only test required for travellers returning from France. The fact that there are still Eurostar tickets available this morning for £74.50 each way for anyone making a long weekend of it suggests that many British racegoers who made the trip in the past are still reluctant to return – but as the saying goes, you only regret the things you didn’t do …

If there is a missing piece in this year’s Arc field, it is a legitimate contender from a French stable, as even André Fabre, with a record eight Arc winners to his name between 1987 and 2019, is struggling to find a runner this time around. But French racing’s greatest showman, Christophe Soumillon, will at least have a ride with a favourite’s chance, as he replaces Colin Keane on Dermot Weld’s Tarnawa.

For some, Soumillon’s move into Tarnawa’s saddle might seem a little unfair, as Keane has done nothing wrong on her last three starts, including a victory in the Breeders’ Cup Turf at Keeneland last November.

His replacement for Sunday’s race was all but inevitable, however, as Soumillon is contracted to ride for the Aga Khan in France, and while Keane is the reigning Irish champion and seen as a live contender to be Aidan O’Brien’s No 1 as and when the job is available, no one rides or seizes a moment at Longchamp quite like Soumi.

As yet, however, he has just two Arc winners on his CV, on Dalakhani (2003) and Zarkava (2008), and the memory of Orfevre’s defeat in 2012, having gone clear under Soumillon with less than a furlong to run, is more fresh in the memory than either.

It is also worth recalling that Keane only picked up the ride on Tarnawa at the Breeders’ Cup last year when Soumillon tested positive for Covid-19 two days before the race (and he also missed the winning ride on Order Of Australia in the Mile).

Soumi is due a change of luck, and the 100th Arc would not have been quite the same without Longchamp’s biggest crowd-pleaser on a fancied runner.