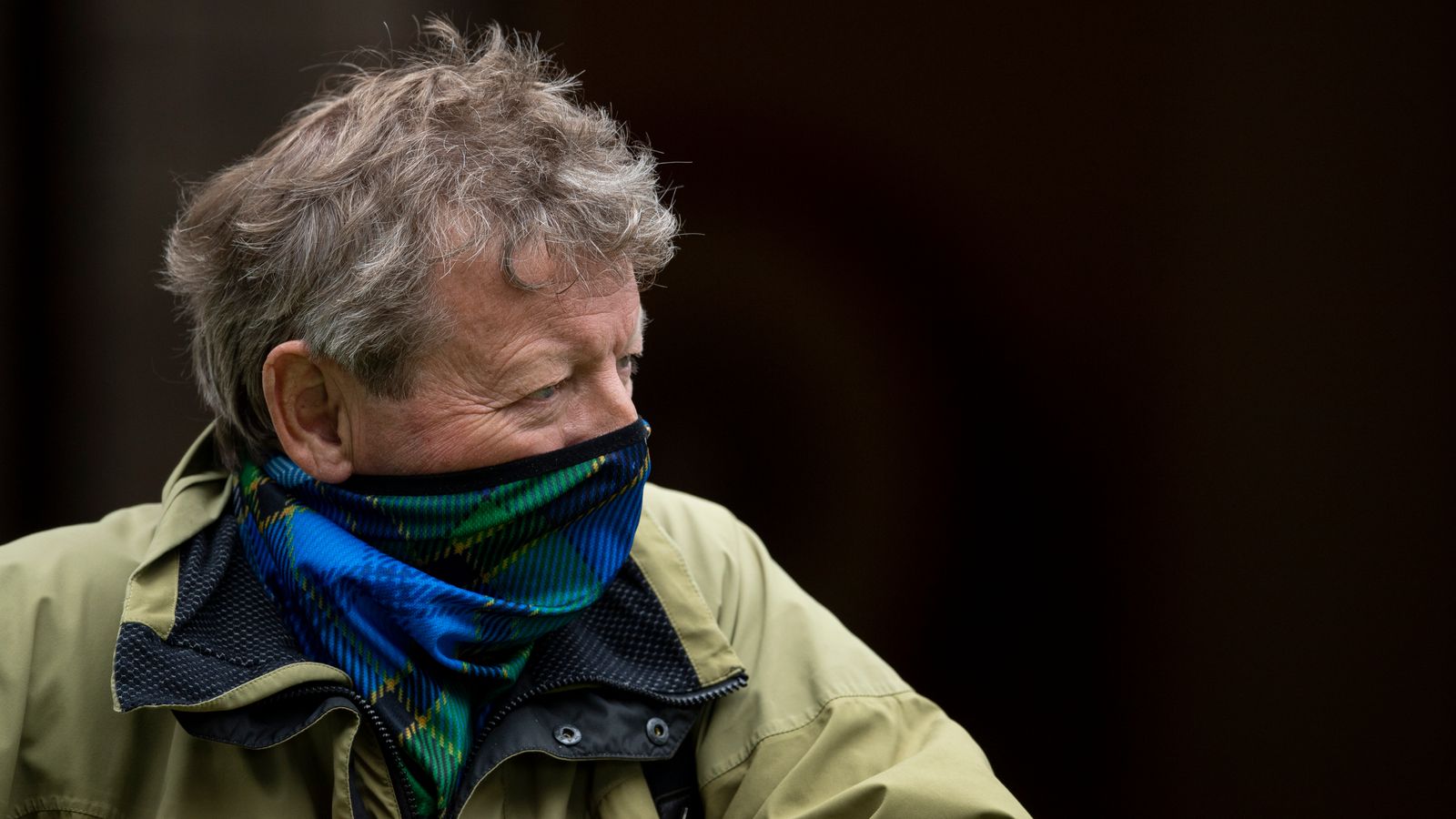 The Middleham handler is currently in isolation, having travelled to Dubai to watch his Subjectivist turn the Dubai Gold Cup into a procession last weekend.

His son and assistant Charlie is carrying out the duties in his absence – and the yard’s horses are clearly thriving, with Ben Curtis relishing his new link-up by riding three of their four Musselburgh winners.

Themaxwecan was one of five in the £75,000 Queen’s Cup for Johnston but was never far away as stablemate Hochfeld and Cardano set the pace.

The three dominated throughout – with nothing coming from the back – but it took Themaxwecan (13-2) the whole of the straight to get on top, beating Cardano by a neck.

“It was a fantastic result, because his owner Douglas Livingston is a Scotsman and he was on track today,” said Charlie Johnston.

“He’s always a horse we’ve thought highly of, and he’s been highly tried, but he was due his day in the sun.

“He was never a straightforward horse, so we had been thinking of gelding him for a while. Whether that made the difference, or the fact he’d slipped down the handicap, I don’t know.

“Ben made a positive move down the back straight, and it probably won him the race – because the first two didn’t stop in front.

“We’d been thinking of the Chester Cup next, so I’d imagine that will be where he goes.”

Curtis was also on The Gatekeeper (9-4) in the opening Betway EBF Novice Stakes, Johnston’s first juvenile winner of the season.

“It’s just nice to get a winner on the board this early,” said the assistant trainer.

“It gives you a bit more confidence in the gallops at home and what to run going forward. He’s only our second two-year-old runner. There’s a lot of stamina in his pedigree – he’s not even two yet, so I’m sure he’ll improve a lot.”

Johnston added: “It was a bit hard to know what to make of Naamoos, because he beat trees at Beverley and then got bogged down at Pontefract at the end of the season.

“That tells us where we should be aiming going forward, and the second is nice too. They are two exciting Saturday horses for the year ahead.”

The Johnston yard had already added Eton College’s 11-1 success in the Betway Musselburgh Silver Arrow Handicap, with the return to turf sparking him back to life.

“I said to (jockey) Franny (Norton) that this was last-chance saloon for Eton College,” said Johnston.

“I was cursing Franny when he decided to go through the field. But he got a clear run – and as long as he got the gaps, he was always going to win.”

Despite his advancing years, he certainly retains all his old speed – and Jason Hart was able to get his mount sharply away from the stalls to bag the favoured rail for an advantage he would not relinquish.

However, it was tight when the line came as Hollie Doyle on Ed Walker’s Came From The Dark and Connor Beasley on David Barron’s Zarzyni were both finishing with an almighty rattle.

Jabbarockie just had enough left in reserve to cling on, though, holding on by a short-head from his fellow 4-1 joint-favourite Zarzyni – with the same distance back to the third.