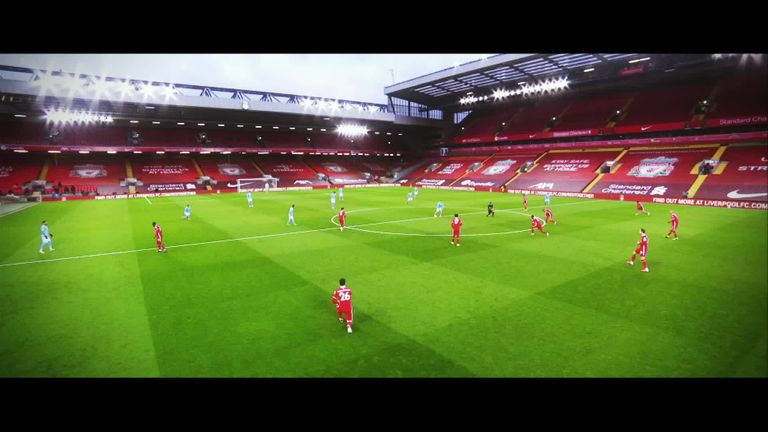 England manager Gareth Southgate believes some fans do not understand the message behind players taking a knee before games after the gesture was booed ahead of the friendly win over Austria.

After renditions of ‘Football’s Coming Home’ and the national anthems, there were audible jeers as the players took a knee at Middlesbrough’s Riverside Stadium – the first time an England side have made the gesture in front of a home crowd.

It was soon drowned out by cheers among the near-7,000 crowd – but Southgate and his players will hope the immediate reaction does not follow the team throughout the upcoming European Championship.

Players have been taking a knee before kick-off in support of the fight against racial injustice but the England boss said some fans view it as a “political stand” they do not agree with.

Southgate felt the booing of the knee could be construed as a “criticism” of the players and the message of anti-racism with the reason behind the stance misunderstood.

“I did hear it,” he said when asked about the immediate reaction from a large number of fans.

“It’s not something on behalf of our black players that I wanted to hear because it feels as though it is a criticism of them.

“I think we have got a situation where some people seem to think it is a political stand that they don’t agree with.

“That’s not the reason the players are doing it. We are supporting each other.”

The initial jeers were overtaken by a groundswell of support and, with other stadiums across England witnessing similar responses since the return of fans, Southgate wants to see the meaning behind the message reaffirmed.

“I was pleased that was drowned out by the majority of the crowd but we can’t deny the fact that it happened,” he added.

“I think the most important thing for our players to know is that all their team-mates, all the staff are fully supportive.

“I think the majority of people understand it, some people aren’t quite understanding the message and I suppose we are seeing that across a number of football grounds at the moment.”

Midfielder Jack Grealish said none of the players were happy about the reaction either, telling Sky Sports: “I think that will get talked about in the next few days.

“It’s a thing we don’t want in football in general and especially in our games.”