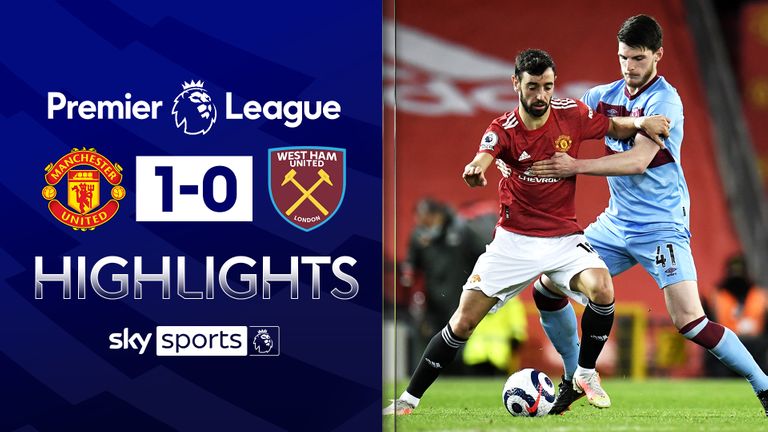 Pogba made his first appearance for United since picking up an injury against Everton in early February against AC Milan on Thursday night, firing the winning goal to earn his side a 2-1 aggregate success in their Europa League last-16 tie.

The France international has arguably enjoyed his best season for United this campaign, but his future remains uncertain with just one year left on his current deal.

Solskjaer, ahead of his side’s FA Cup quarter-final clash with Leicester on Sunday, again played down speculation that Pogba could leave Old Trafford this summer to avoid United losing him for nothing next year, while admitting a fit and happy midfielder is a real asset to the club.

“I think everyone in the team and Paul included are just focused on doing as well as we can this season,” Solskjaer said. “I don’t think any energy would be used on the speculation.

“Of course, we’ve got discussions and talks. When you see Paul playing like he did against Milan, when you see him come back training, it shows how much he cares for us and how much he enjoys playing and how much we can benefit from having him here.

“We have to see how much Paul can play [on Sunday]. I don’t think he can last 90 minutes, I’m not sure he can start, but you can see the impact he can make if he comes on as a sub.”

The win in Italy provided United with a timely boost ahead of the season run-in. There is still much to play for this season, with Solskjaer’s side sitting second in the Premier League and still in two cup competitions, and the United boss is confident his squad are in the right frame of mind to challenge on three fronts.

“The belief and the attitude is there,” he said. “I have to say I’m really impressed by the way they recover and get ready for the next game because it is relentless. They are preparing to perform at the highest, highest level.

“It’s not like we’ve had any gimmes in the draws. Every game has been a game you have to dig deep to win. This is another one – Leicester away. We drew in the league against them, and we know we have to defend well against them.

“They’ve got Jamie Vardy and Kelechi Iheanacho now with the form they’re showing, goal-scoring form. You’ve got other quality players there, the passes of Youri Tielemans, the runs of Ayoze Perez. We know we’ve got a game on our hands.”

Solskajer also revealed that he is unsure over Marcus Rashford’s fitness ahead of the trip to Leicester. The United forward replaced by Pogba at half-time in Milan after picking up a knock and will be assessed, along with Edinson Cavani, who did not travel to Milan.

“With Marcus, I don’t really know, I can’t say,” Solskjaer added. “I hope, but most unlikely that he’ll be fit, but I hope so.

“With Edinson, he has worked really hard, he’s joined in training sessions and towards the end he needs to top it up to feel 100 per cent ready for the game and hasn’t really got there yet.

“It’s down to him, he wants to be 100 per cent when he joins in, he doesn’t want to come in and look off the pace. Hopefully he can be ready for Sunday but I’m not sure either.”