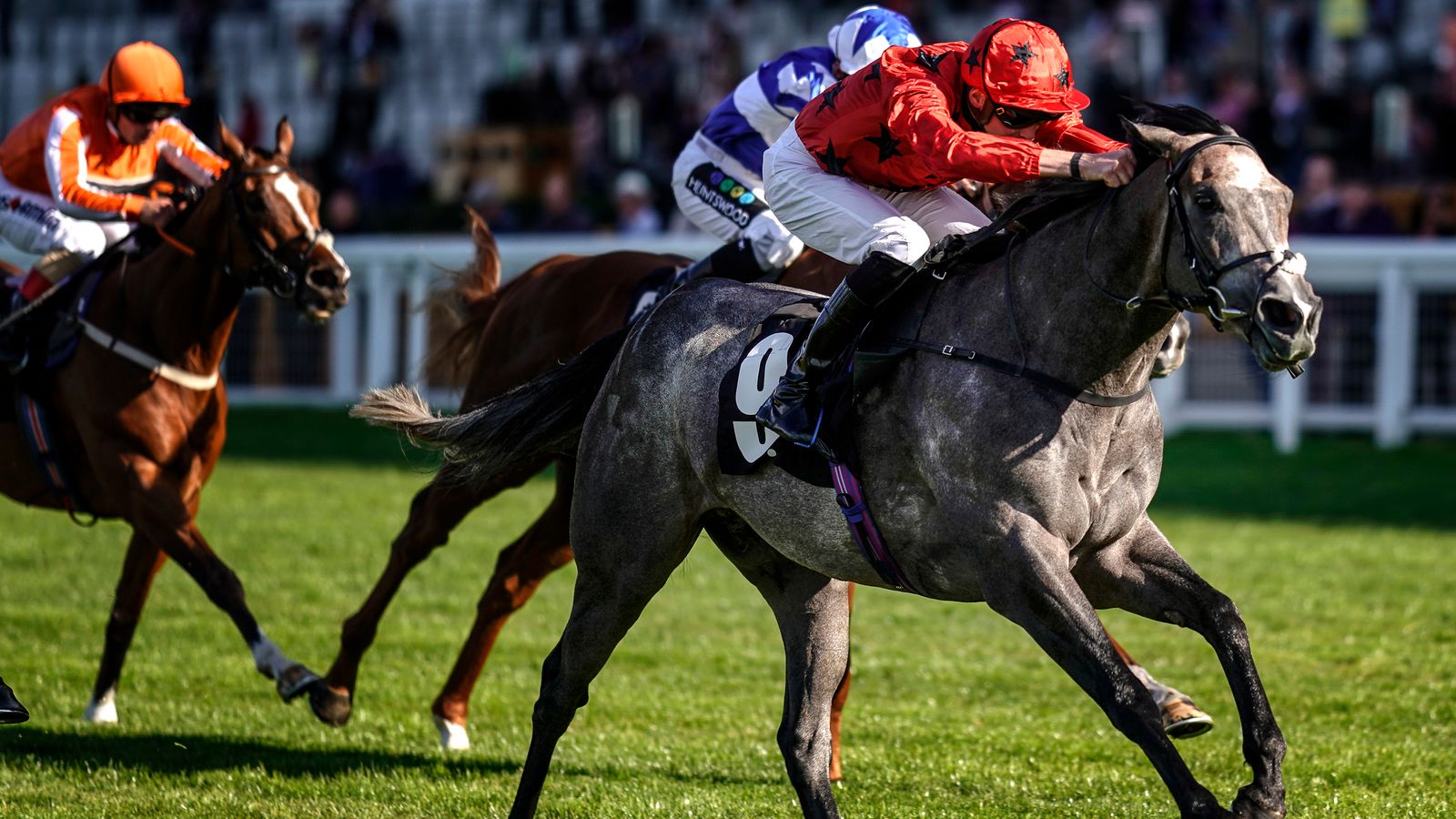 Silver Quartz will have the assistance of Hollie Doyle in the Bombardier All-Weather Mile Championship at Lingfield on Friday.

Formerly trained by Hugo Palmer and Archie Watson, Silver Quartz was highly thought of in his younger days but appeared to lose his way.

He joined Francis-Henri Graffard in France in September 2019 and has subsequently won four times, including the last twice.

“I am very happy with Silver Quartz – I think he heads to Lingfield in very good form,” said Graffard.

“It looks an obvious race to go for because he likes the Polytrack and the mile is a good distance for him.

“He won at Deauville at the beginning of January and then I did not have a lot of options, which is why I kept him fresh for the race at Chantilly.

“That was another nice performance from him – and I think the confidence of the horse at the moment is very high.”

Another French-trained runner in the race is Canagat, who Doyle rode to victory at Newcastle twice last summer when with Watson.

He is now in the care of Georgios Alimpinisis.

“The way the race panned out didn’t suit as it turned into a sit and sprint, but he has come out of it well.

“His form behind Wally looks pretty good and a reproduction of that should see him run well.

“It is nice to be involved on days like this and Luke Morris is booked to ride, so fingers crossed.”