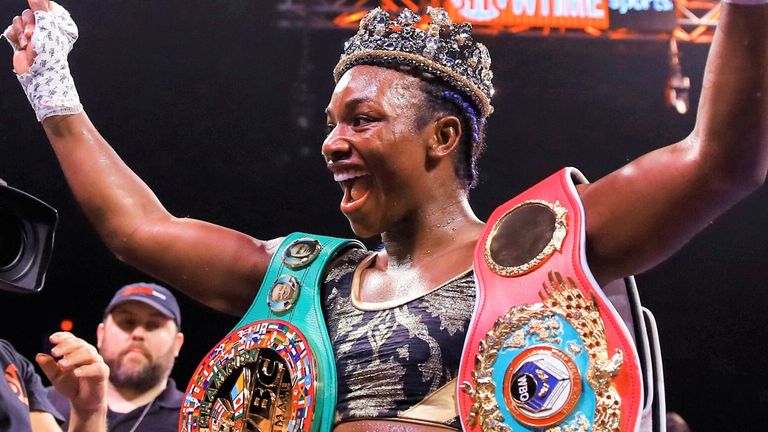 Claressa Shields and Savannah Marshall will reignite their rivalry when they appear on the same BOXXER Fight Night bill ahead of a massive world title showdown in 2022.

The two world champions are set to share the ring next year in a women’s super fight, which will settle a long-running feud that stems back to when Marshall defeated Shields in the amateur ranks, back in 2012.

Shields has since emerged as an elite champion in the professional ranks, claiming world titles in three weight classes, including every major belt at super-welterweight and middleweight.

Marshall is also unbeaten in her hugely impressive paid career, with nine stoppages in 11 victories, including an explosive stoppage of Hannah Rankin to secure the WBO middleweight belt last October.