Sexton to start for Ireland | Henderson on bench

England will face Ireland in the Six Nations at Twickenham on Saturday afternoon; the visitors are boosted by the return of captain Johnny Sexton while Iain Henderson is fit enough for the bench 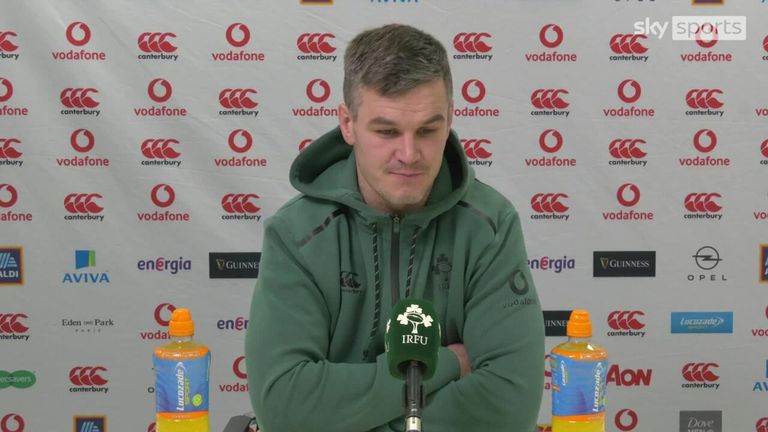 Captain Johnny Sexton has been restored to Ireland’s starting XV as part of six changes for Saturday’s Guinness Six Nations showdown with England.

Andy Farrell’s men must beat their title rivals at Twickenham to remain in contention for championship glory. 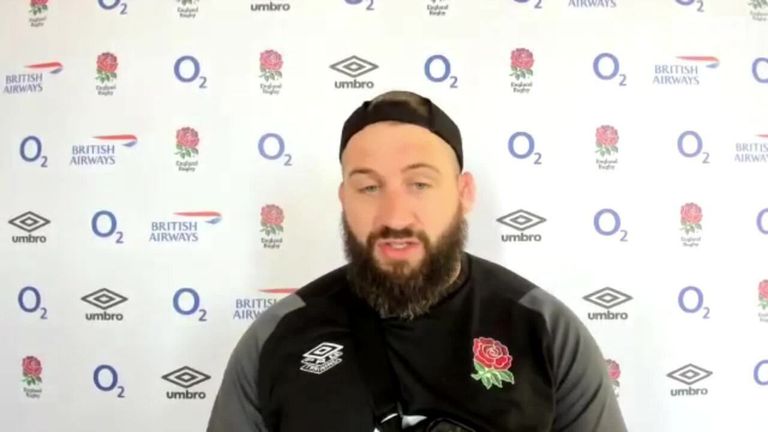 Leinster fly-half Sexton came off the bench during the 57-6 round three victory over Italy after missing the defeat to Grand Slam-chasing France with a minor hamstring issue.

The 36-year-old, who this week signed a contract extension and announced he will retire after next year’s World Cup, has regained the number 10 jersey from Joey Carbery and will win his 104th cap.

Robbie Henshaw will join Carbery in dropping to the bench, while Michael Lowry, Mack Hansen and Ryan Baird have been omitted from Farrell’s match-day squad. 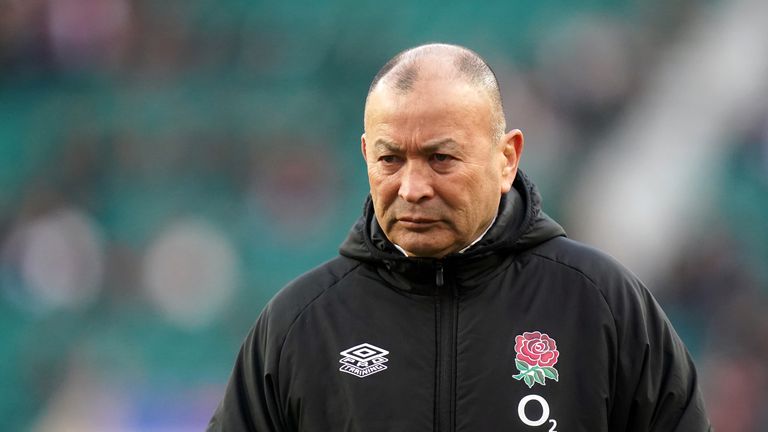