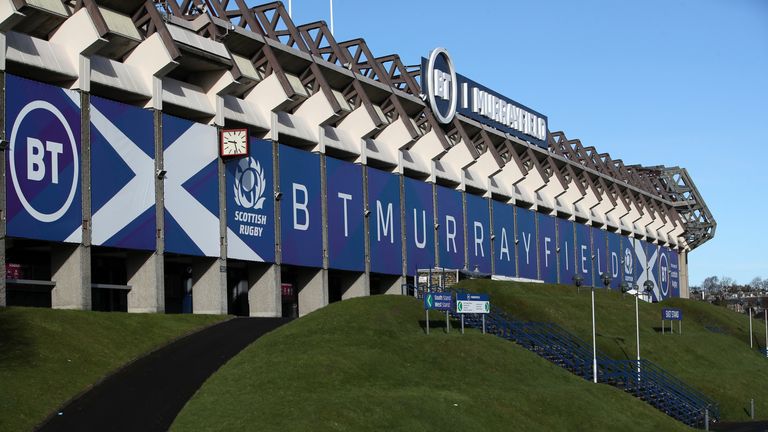 The SRU has decided that only players recorded as female at birth would be allowed to play contact rugby in the women’s category and the policy will be reviewed each year; The Scottish Rugby Union has aligned its policies with England, Wales and Ireland

The Scottish Rugby Union (SRU) will ban transgender women from female contact rugby competitions from February 1, the governing body said on Tuesday after carrying out a review of its gender participation policy.

Only players recorded as female at birth would be allowed to play contact rugby in the women’s category and the policy will be reviewed each year and also if any new scientific data and research becomes available, according to the SRU’s guidance.

The ban aligns with the positions of the English, Irish and Welsh unions and takes into account guidance from World Rugby and the UK-wide Sports Council Equality Group.

“We fully acknowledge this is a difficult and sadly divisive societal issue, and that has been especially apparent over the last few months,” the SRU board said in a statement. “Scottish Rugby has been mindful of this and aimed to deal with the issue in a sensitive manner.”

Transgender women could previously participate in the women’s game in Scotland depending on the outcome of a “thorough medical process including testosterone tests” prior to registration to play.

Transgender men can continue to play contact rugby in the men’s category provided a risk assessment has been undertaken by their club and the outcome logged with the SRU.

“Inclusion is a bedrock of our sport. Scottish Rugby wishes to be as inclusive as possible and is only imposing such eligibility restrictions based on the guidance provided,” the statement added.

“Our Gender Participation Policy recognises the need to balance considerations of safety and fairness with our underlying desire to be as inclusive as possible.

“At this moment in time, Scottish Rugby has opted to make a decision which puts safety first, based on the current research.”