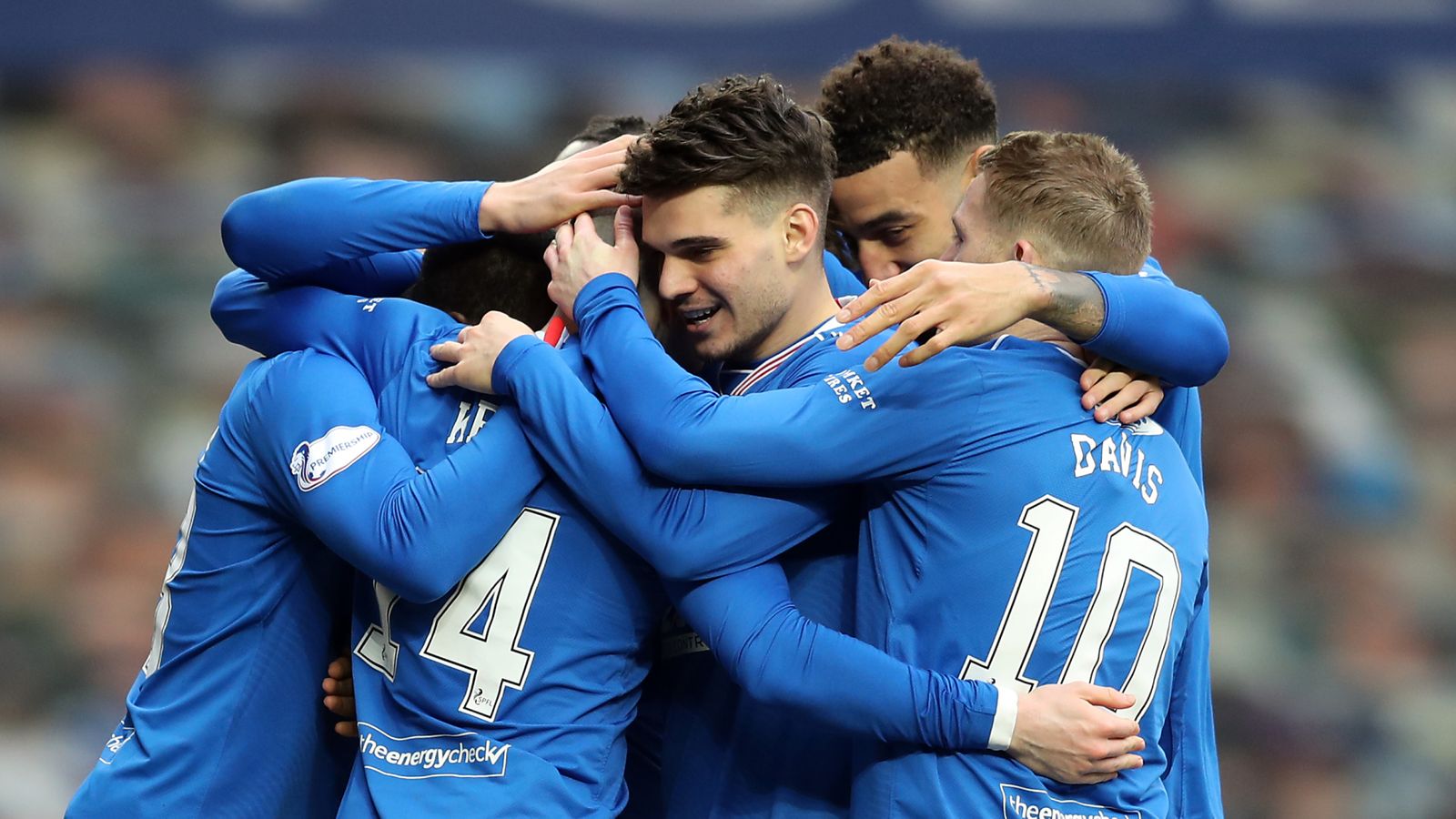 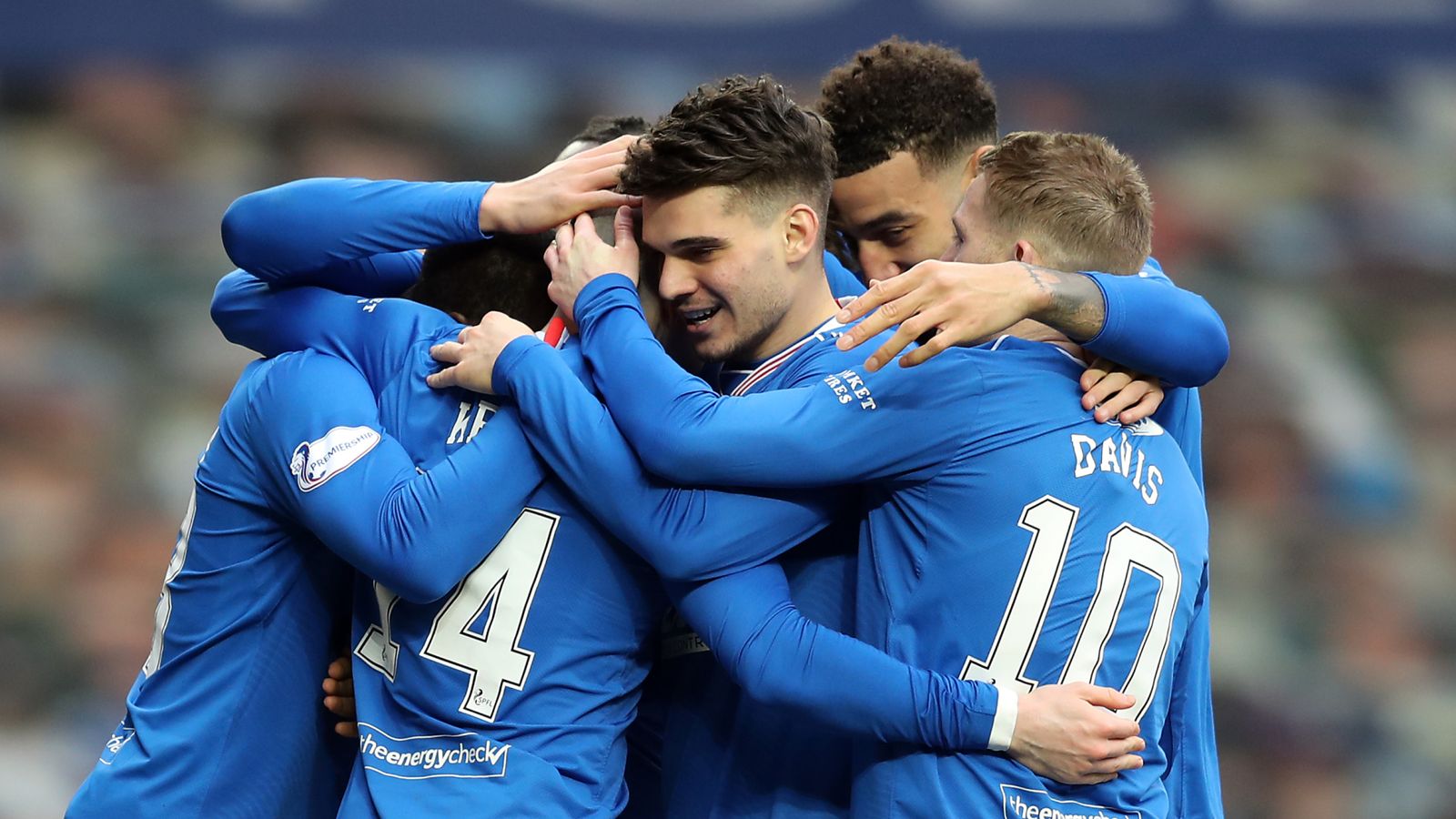 All four divisions of Scottish football will kick off the 2021/22 season on the weekend of Saturday July 31, the SPFL has confirmed.

The winter break will return in the Premiership, with all clubs shutting down from Monday January 3 until Friday January 21.

Dates for next season’s Challenge Cup competition will be confirmed in due course and fixtures for the 2021/22 league season will be published in June.

The English Premier League confirmed their start date on Wednesday, with the season starting on August 14 and finishing on May 22, 2022.