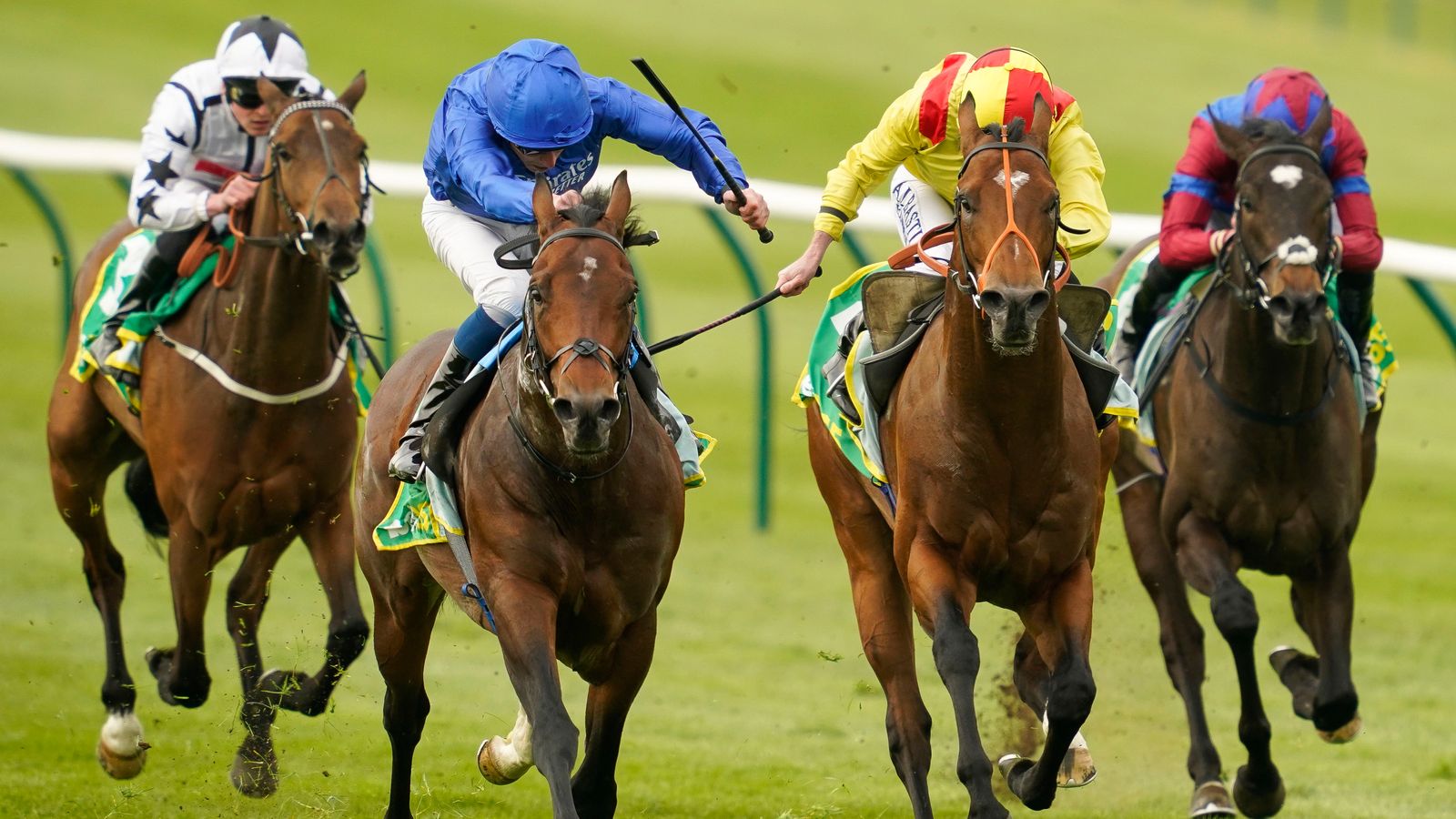 New Science appears unlikely to be part of Charlie Appleby’s Qipco 2000 Guineas team despite his impressive display in the bet365 European Free Handicap at Newmarket.

The Moulton Paddocks handler possesses a formidable hand in the three-year-old division, with last season’s champion juvenile Native Trail and his stablemate Coroebus the top two in the betting for the first Classic of the year.

Native Trail will bid to cement his place as Guineas favourite in the Craven Stakes, while Coroebus will go through his paces over the Rowley Mile before racing.

New Science, who was beaten at long odds-on at Meydan in February, was a 3-1 shot for his return to European action under William Buick.

And although the Lope De Vega colt gave weight and a sound beating to his four rivals, he looks set to sidestep the Guineas in favour of a tilt at the Jersey Stakes at Royal Ascot.

“We got him beaten in Dubai, but I also managed to get Master Of The Seas beaten in Listed race in Dubai last year and he went on to finish second in the Guineas,” said Appleby.

“We were confident this horse would come forward and he has. His work at home has been good, he had some good two-year-old form and thankfully he’s brought it to the table this afternoon.

“William said he wouldn’t want to be as bold as to say he’ll definitely get a mile. He’s got a lot of natural pace, so we’ll let the dust settle and see where we are after the next week or 10 days.”

He added: “Personally I see him as a tailor-made Jersey horse, but we’ll see. People are dreaming at this time of year and reality kicks in over the next couple or three weeks and I’m sure everyone will change their opinions of what they’ve got and where they’re going to place them.

“We’re very confident with where we are at the moment and the team are in good form, which is the most important thing. We’ve just got to find their level going forward.”

Powerdress (9-1) appears to have earned herself a place on Richard Hannon’s Royal Ascot team after making a winning start to her career in the bet365 British EBF Maiden Fillies’ Stakes.

Ridden by Sean Levey, the daughter of Dandy Man lunged late to get up and beat Yahsat by a head, with the pair almost two lengths clear of the remainder.

“I loved her attitude today. She looked like she was going to be second, but put her head down and walked back in here like nothing had happened. Generally that’s how the very good ones behave and I hope that’s what she is.

“She might go to a National Stakes at Sandown or maybe straight to Royal Ascot and go six furlongs there (Albany Stakes).

“She’s pretty professional so I’m not sure more experience is necessary and she was fit enough to win first time, so she obviously does it herself.”

There was an even closer finish to the Weatherbys Bloodstock Pro Handicap, with the Michael Dods-trained Gale Force Maya and Kevin Ryan’s Bergerac flashing by the post almost as one.

It took the judge a couple of minutes to decide that 11-2 favourite Gale Force Maya had registered her second win over the course and distance by a nose under Connor Beasley.

“I said to Kevin afterwards that I would settle for a dead-heat, especially when I’d had dinner with Kevin and the owners of Bergerac last night and they paid!

“I felt our mare would need the run today, but she’s very genuine and game and loves that fast ground.

“There’s a Listed race here for mares at the end of the month and that’s the plan. As long as the ground is quick, she’ll be coming back here.”