Saudi takeover of Newcastle potentially back on 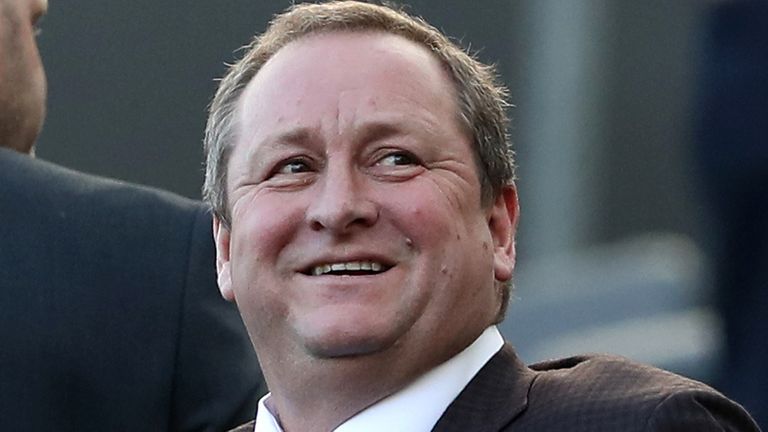 The Saudi-led takeover of Newcastle United looks to be back on after the Saudi state resolved its issues with beIN Sports over illegal streaming of Premier League football.

The deal that would see an end to Mike Ashley’s 14-year ownership of the club still needs Premier League approval, but significant progress has been made following the agreement between beIN and the Saudis on Wednesday.

It is believed an agreement between the Saudis and the Premier League could be reached soon, which would finally bring an end to the 18-month saga.

The Qatari network beIN has been unable to broadcast in Saudi Arabia for the last four-and-a-half years, as part of a diplomatic dispute, but the ban is set to come to an end.

The station had been opposed to the Newcastle takeover, saying the ban and piracy of its content was damaging sports rights holders.

As things stand, the club and the Premier League are set to enter arbitration over the takeover, with a separate competition law hearing confirming last week that the arbitration hearing would start on January 3.

The takeover would involve Saudi Arabia’s Public Investment Fund (PIF) taking a controlling 80 per cent stake in the club.

FREE TO WATCH: Highlights from Wolves’ win over Newcastle in the Premier League

The consortium withdrew after the Premier League identified the Saudi stake as a director with control over the club, which would have made it subject to the league’s owners’ and directors’ test as part of the takeover process.

The Competition Appeals Tribunal heard last week the league had been “improperly influenced” by beIN and rival Premier League clubs in its consideration of the takeover.

Daniel Jowell QC, acting for St James Holdings Ltd, said the broadcaster and the clubs’ “active lobbying” of the league “distorted the Premier League’s fair and objective application of the rules”.