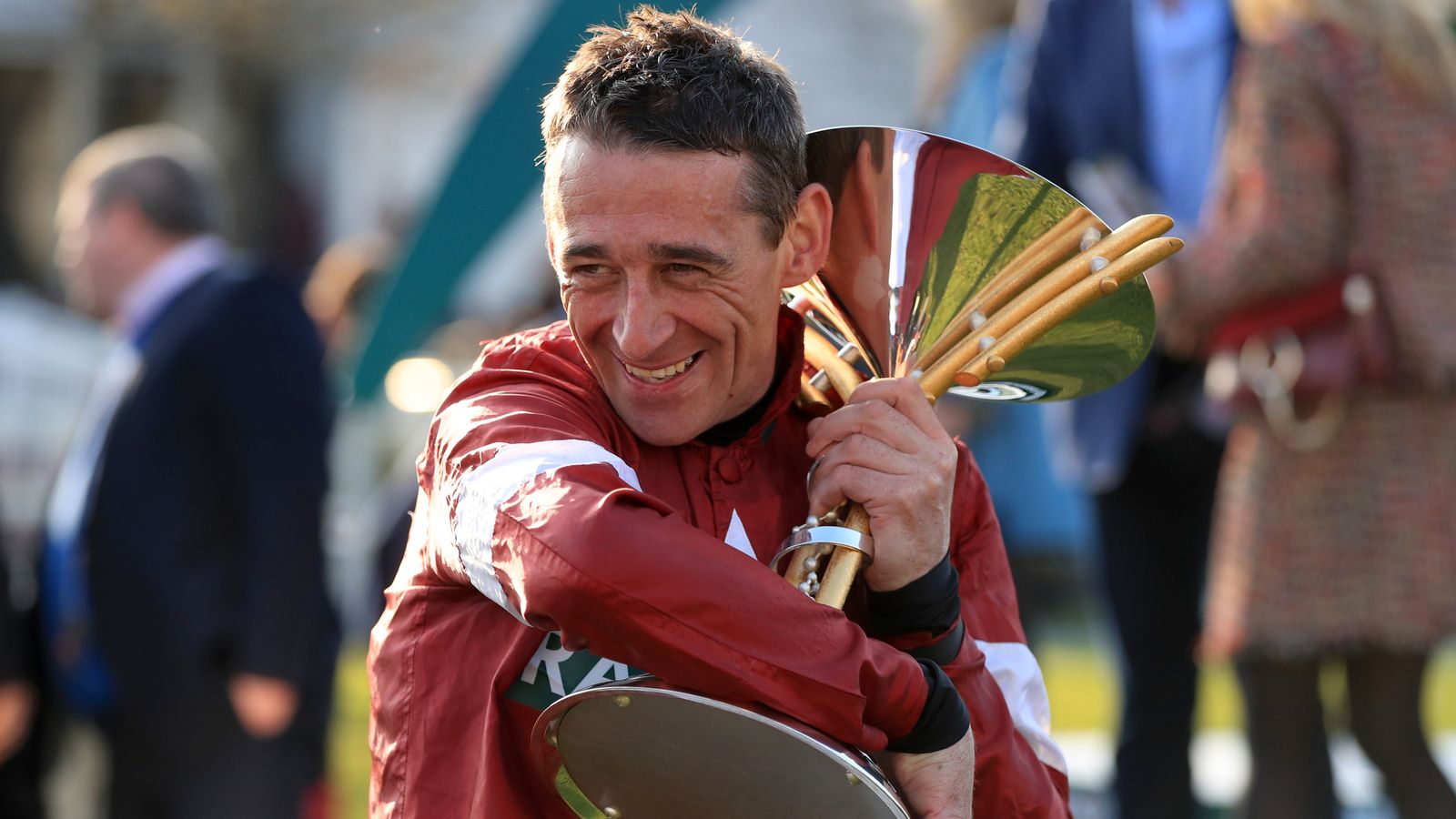 Davy Russell would love the chance for one last hurrah with his old friend Tiger Roll in the Glenfarclas Chase next week.

Russell, who has returned from a serious injury lengthy lay-off as good as ever this season, famously partnered Gordon Elliott’s diminutive 12-year-old to win the Grand National twice.

Owned by Gigginstown House Stud, Tiger Roll now has the chance to go out in a blaze of glory at Cheltenham, where he is already a five-time Festival winner.

Russell rode him to win the Triumph Hurdle way back in 2014 but away from Aintree has only actually ridden him on one other occasion, also in his juvenile season.

The veteran jockey knows he might not have many Festivals left himself, but has 25 winners – more than anyone currently riding at the meeting – to his name, and credits the late Ferdy Murphy, who provided him with two of his first three in Joes Edge and Naiad Du Misselot, for shaping him into the jockey he is today.

“Ferdy and I had some great days and we had some good success at the Festival. He was the one person who moulded me in to the jockey I’ve become,” Russell told Racing TV.

“Winning the Gold Cup on Lord Windermere (2014) is the pinnacle, just the way the place is designed, the crowd is on top of you. Also the walkway, sometimes it’s very long but other times you want to go all the way up to Cleeve Hill.

“I’ve had a couple of falls recently so I haven’t ridden as much as I would have liked, I was a little sore, I’m not as young as I used to be so I just wanted to make sure I got there in one piece.”

Having won a Triumph Hurdle, National Hunt Chase and the Cross Country three times, Tiger Roll is aiming to join Quevega as a six-time Festival winner.

His connections have stated this will be his final outing and Russell would love to be on board.

“Tiger Roll is a very special horse to me, I’ve put my hand up to ride him, whether it comes to fruition we’ll see,” he said.

“He’s been brilliant all through my career, but I haven’t ridden him that many times. He’s in great order so I’m looking forward to him going over there.

“Gordon deserves all the credit, and his team, they’ve gone that extra mile to show how good an operation it is.”

Russell and Elliott also team up with the well-fancied Galvin in the Boodles Gold Cup.

“Galvin is in good form, shaping up well but it’s a tough Gold Cup, hopefully he gets there in good health,” he said.

“I’d be happy if I can get on the plane going home and I can say I left it all out there, that’s all I can hope. I’m in a lovely position riding for a very good team and now it’s up to me to do my bit.”