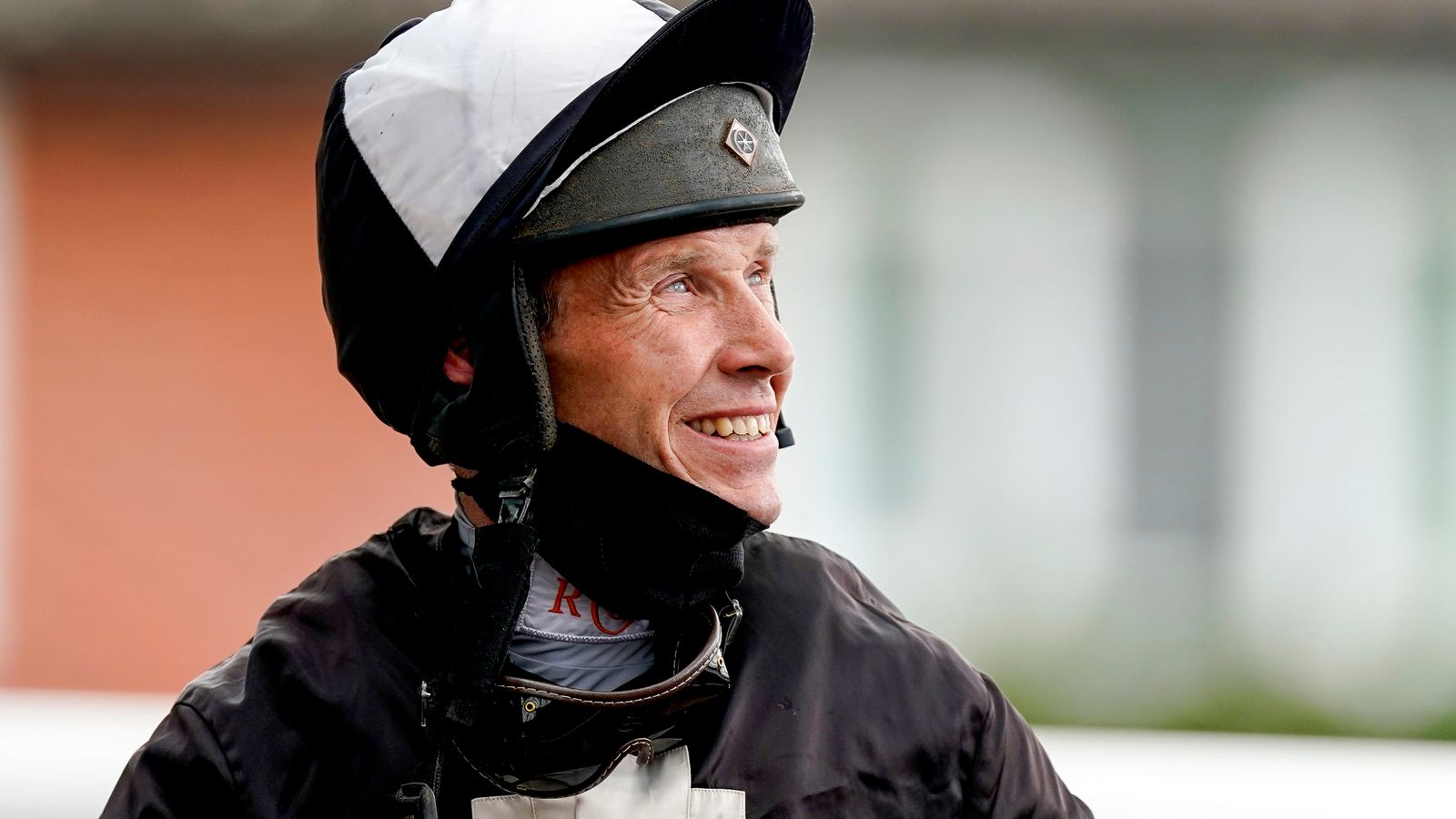 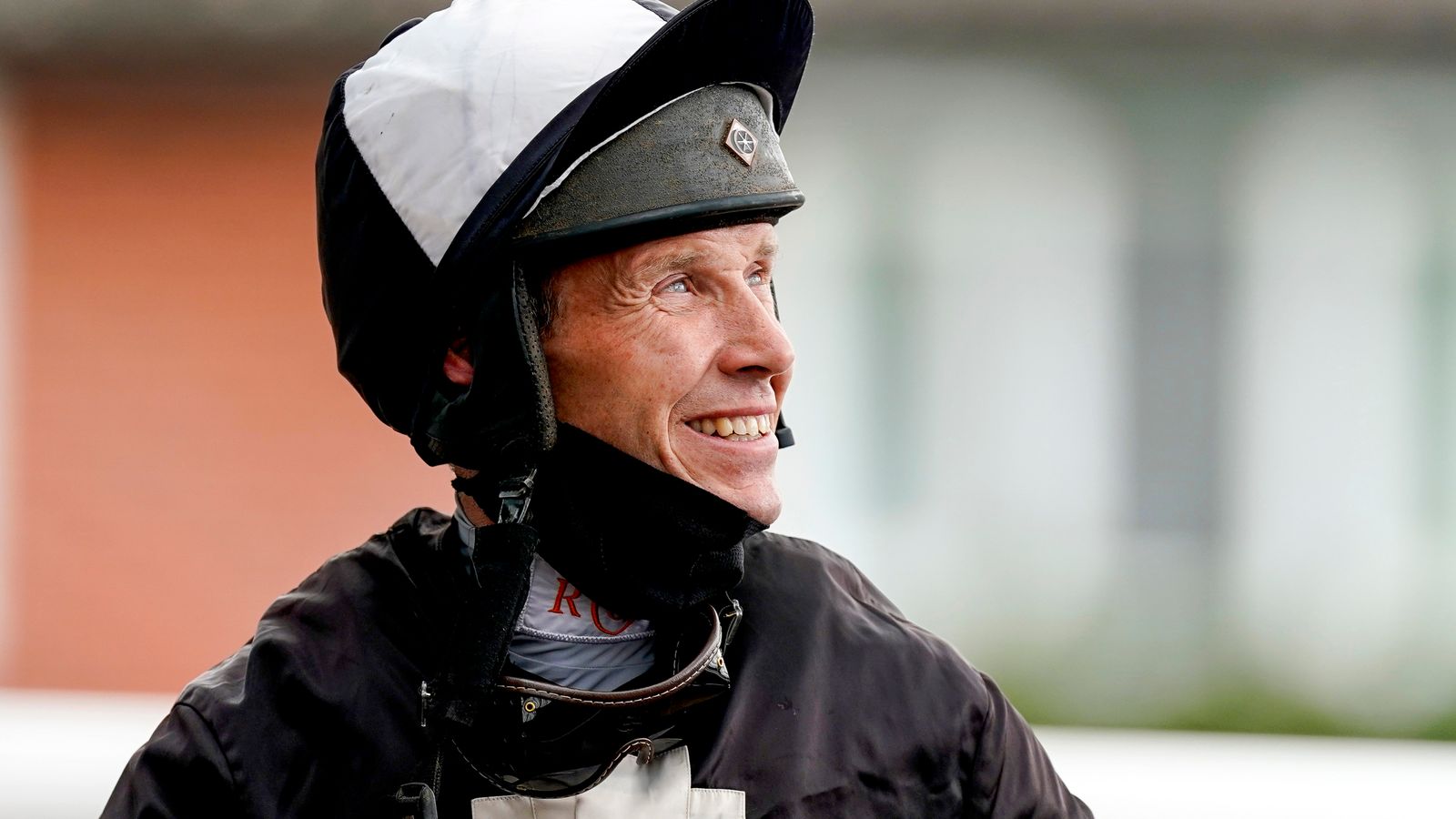 Former champion jockey Richard Johnson said he could not turn down the chance to help raise funds for racing charities by getting involved in this year’s Mondialiste Leger Legends Classified Stakes at Doncaster.

Johnson retired only in April after a career which saw him ride more winners over jumps than any other jockey bar Sir Anthony McCoy – who won the Legends race in 2015.

Among his big-race successes were two Cheltenham Gold Cups, on Looks Like Trouble and Native River, a Champion Hurdle on Rooster Booster and a Queen Mother Champion Chase on Flagship Uberalles.

He rode his first winner in 1994, was champion conditional in 1995-96 and – having been the perennial runner-up to McCoy – was finally champion jockey for the first time in 2015-16, retaining the title for the following three seasons.

Former weighing-room colleague Barry Geraghty is another big name to have already signed up for the race, which has become an established attraction on the opening day of the St Leger Festival on Town Moor.

It was first run in 2010 and has so far raised more than £1million for Jack Berry House and the Northern Racing College.

“I think I had a phone call from Andrew Thornton (former jockey and one of the organisers) a couple of minutes after I announced my retirement (back in April) at Newton Abbot!” said Johnson.

“It will be good fun and obviously the chance to do something for the IJF, who are close to all our hearts – I couldn’t turn it down. It’s also a chance to see some of the lads again – it should be a good day out.

“We have a lot of young horses at home, which is mainly what I’ve been doing. I did go into Henry Daly’s the other day just to have a spin, and that is something I might do again. I might go to a few of my other old trainers, just to try to get the body back into some sort of shape.

“It has only been five months but it is amazing how quickly your fitness leaves a bit to be desired. Hopefully I won’t make a fool of myself.

“My weight has been OK. I haven’t actually been on the scales but thankfully I don’t have to lose any weight – which is definitely a help.”

While Johnson has ridden many great horses, none was over a mile or required to leave starting stalls.

He added: “I won’t have been as quick as they’ll go for a long time, though, and I’ll have to ask some of the lads for advice about the starting stalls – because it is definitely a long time since I went through any of those.

“I think I’ll just be trying not to make a fool of myself. It will be lots of fun, and the opportunity to do something for the IJF means a lot.”

Other former jockeys involved include Sammy Jo Bell, who won the race in 2019, and Noel Fehily.