Real World to step up in class 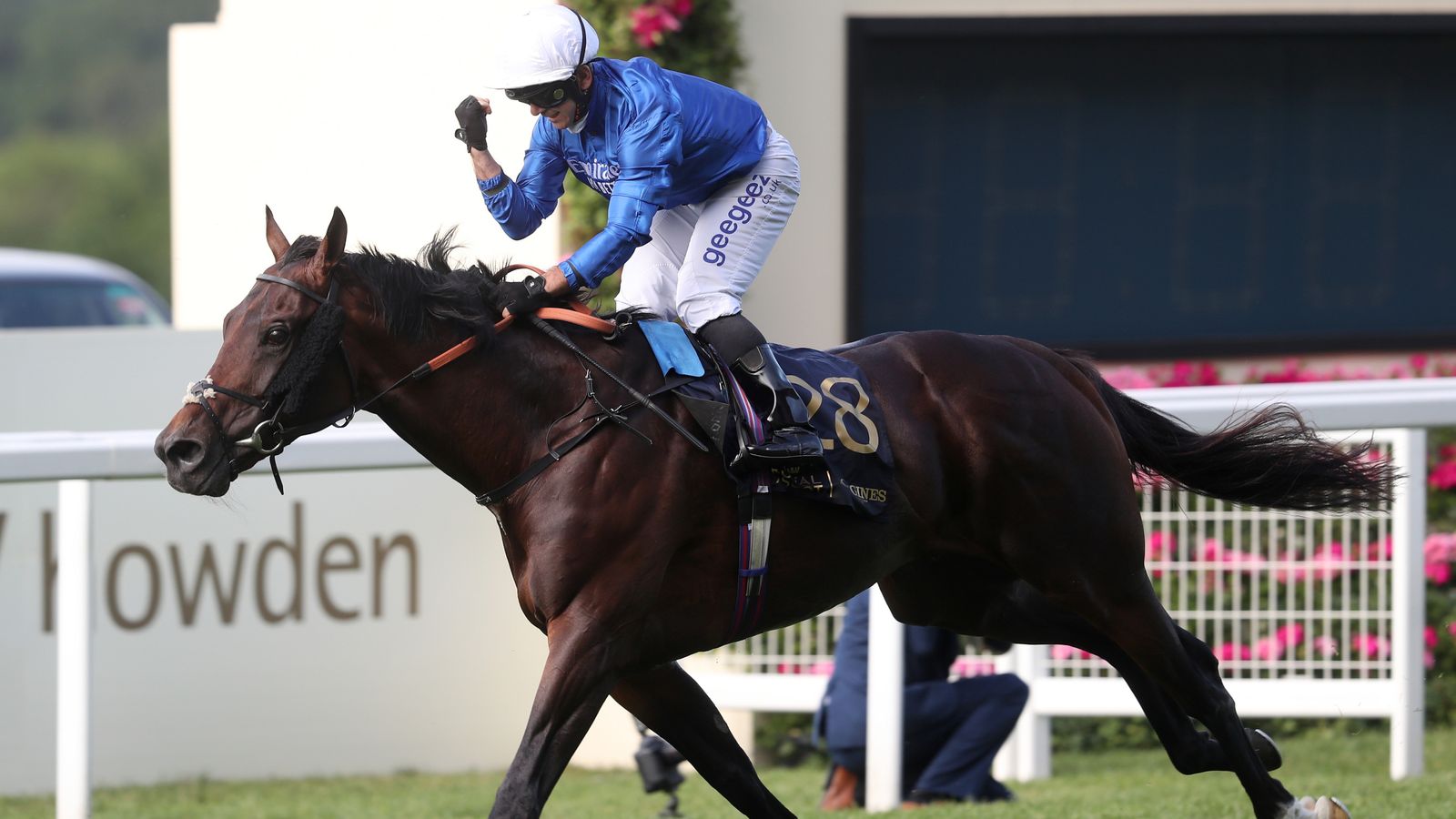 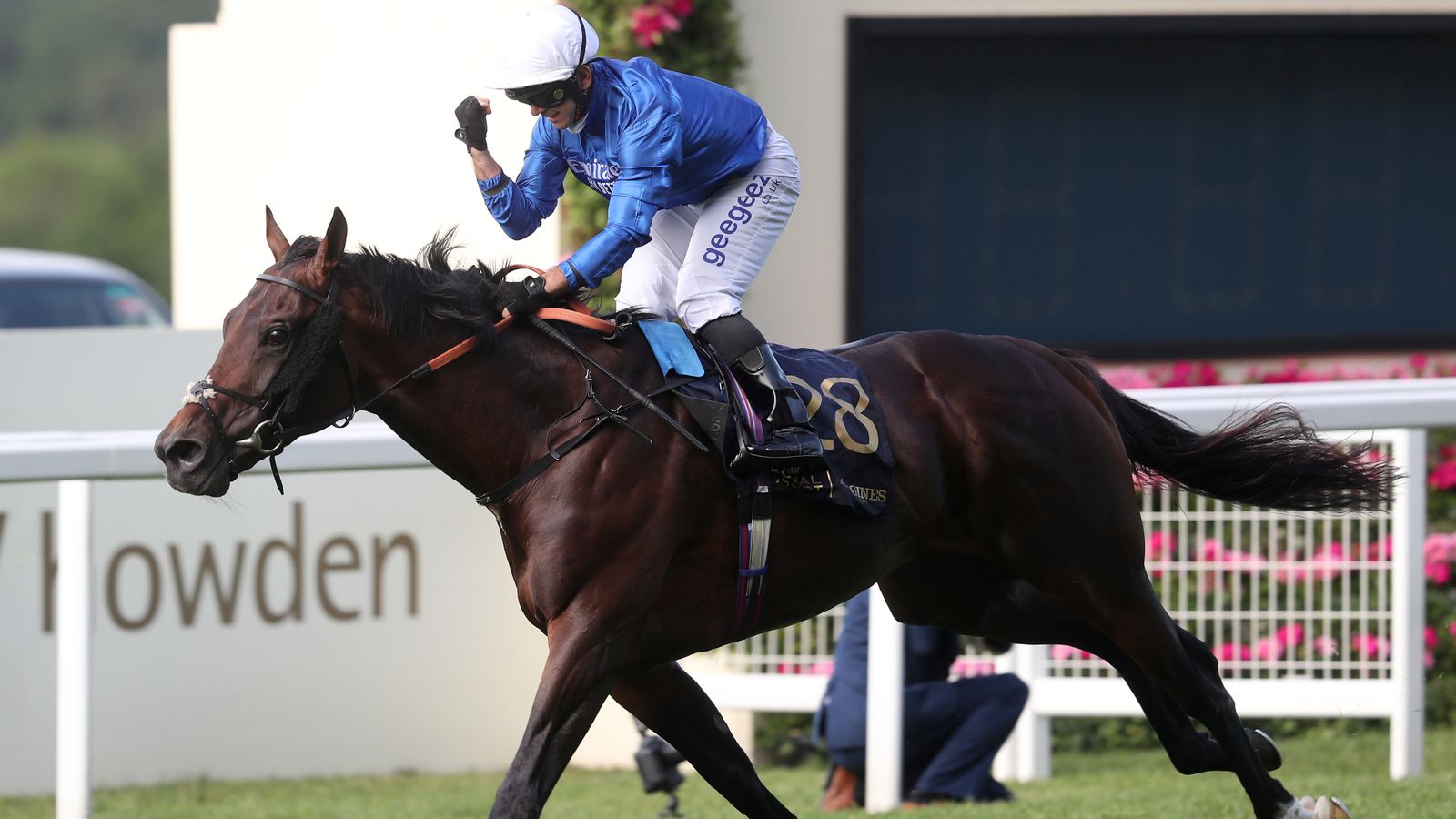 Impressive Royal Hunt Cup winner Real World is to be stepped up in class following his Ascot romp.

Trained by Saeed bin Suroor, the four-year-old was having just his sixth start – and first over a mile – in one of the most competitive handicaps of the season.

However, ridden confidently by leading apprentice Marco Ghiani, Real World was prominent on the far side throughout before pulling almost five lengths clear.

“We’ll keep the options open for him. Maybe we’ll take him to Newbury for a Listed or a Group race,” said Bin Suroor.

“He’s a nice horse, definitely one for the future. He’s come back good, happy and fresh.

“Not many win the Hunt Cup by five lengths, he’s a class horse and the way he finished his race bodes well for the future. Also I want to mention the jockey, Marco, he gave him a good ride.

“That was his first race over a mile, we know he stays further, so races over a mile or a mile and a quarter are fine.”

Bin Suroor fancied his chances of a second winner at the meeting with Stunning Beauty in the Kensington Palace Stakes – but the stalls opened before Silvestre de Sousa could take her blindfold off.

“You could hear Silvestre saying he wasn’t ready, but she got left,” said the trainer.

“It’s happened, accidents happen in racing. She’s back, she’ll have a stalls test and will be fine. We’ll have to see what the BHA say about it.

“She was third-favourite, she had a good chance. We’ll look for a nice race for her now.”

Stable stalwart Benbatl is back in training with an end-of-season campaign mooted, as is the promising Military March, who had been briefly one of the favourites for last year’s Derby having finished fourth in the 2000 Guineas.

Benbatl has been absent since September and was favourite for the Dubai World Cup before it was announced he would not be heading to Meydan.

“So far, if all goes to plan, he might be back by the end of August.

“We’ll see if we end up travelling with him after he has had a run or two in Europe, then we’ll decide. The Summer Mile might be an option.

“Military March is also back in full training, but it might be September time before he is back in a race. Meydan will be his aim after he’s had one or two races here first.”