Prengarde ‘on song’ for Cheltenham 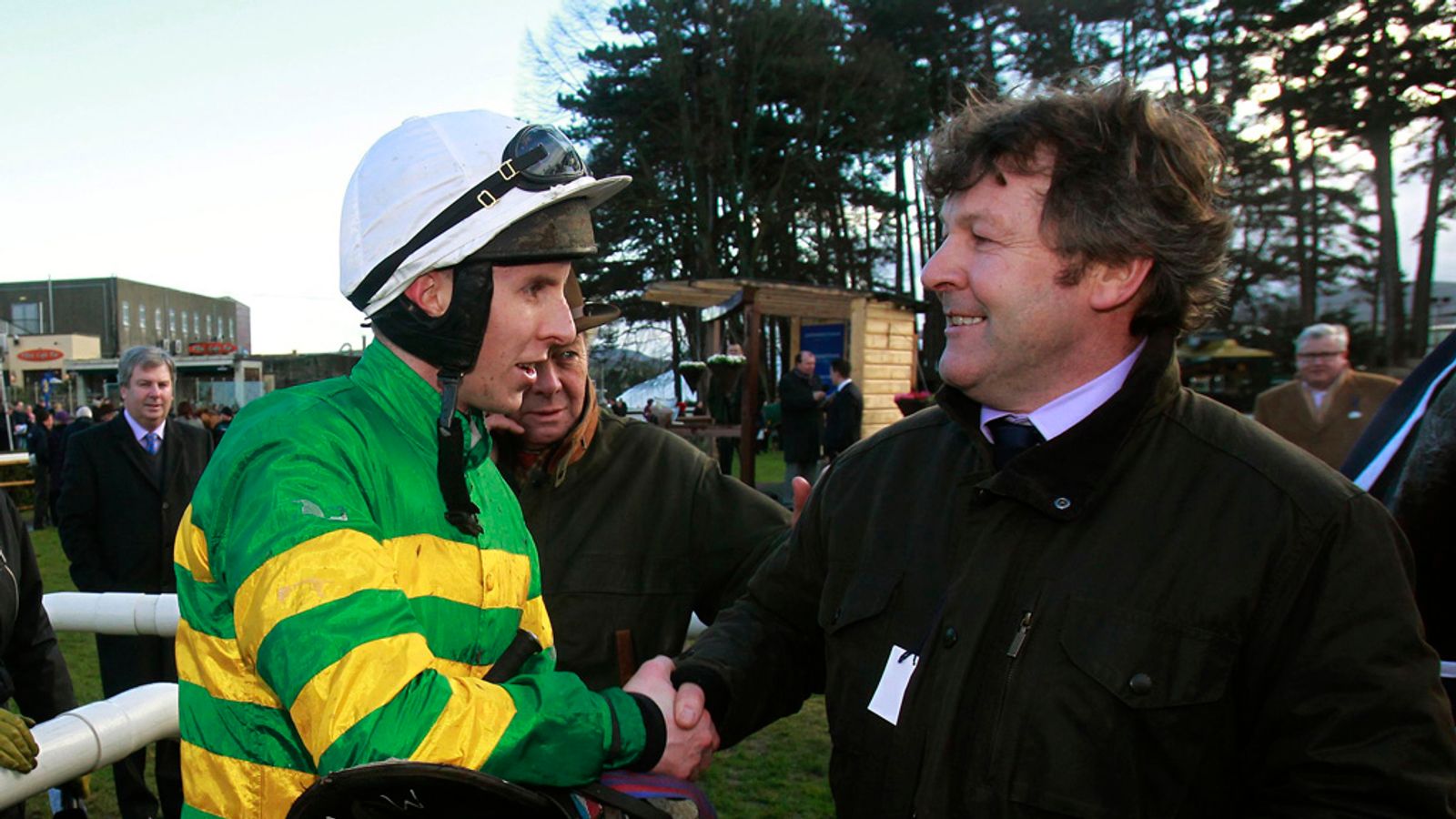 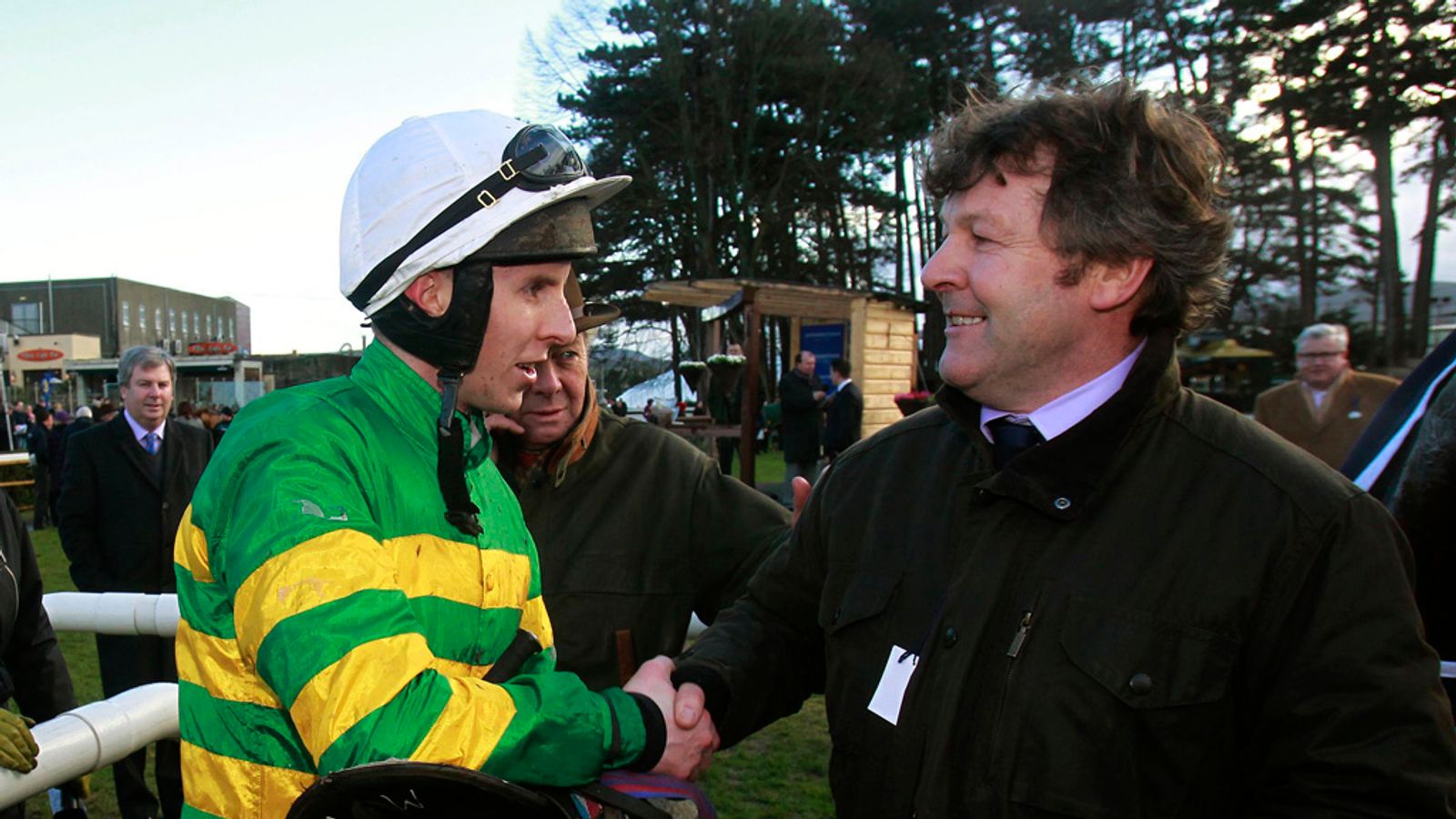 Enda Bolger is planning some key pieces of work for his Cheltenham candidates before firming up his Festival team.

The trainer’s squad is set to be spearheaded by Prengarde, the ex-French runner who was bought by JP McManus earlier in the year and is among the leading lights for the Glenfarclas Chase, behind only Tiger Roll and Delta Work in the ante-post market.

The six-year-old was a seven-time winner in France, and while he failed to make an impact on his Irish bow, reverting to hurdles and finishing well down the field at Naas, he is reported to have come on for that outing.

He could be joined in the cross-country by stablemates Midnight Maestro and Shady Operator, who finished first and second at Punchestown last month.

Champagne Platinum is also entered for the cross-country race, plus the Kim Muir, while Birchdale is a possible in the Paddy Power Plate.

Bolger said: “We have a few bits of work to do this week and we’ll be in a better position to make a decision on what we send to Cheltenham after that.

“Prengarde is on song for it. We had to get him out and he’s come on for the run over hurdles at Naas. He’ll work again on Wednesday.

“Champagne Platinum is in the Kim Muir as well as the cross country and he’s also in the Leinster National at Naas on Sunday, so he has a few options.

“Midnight Maestro and Shady Operator are both bang on for the cross country.”