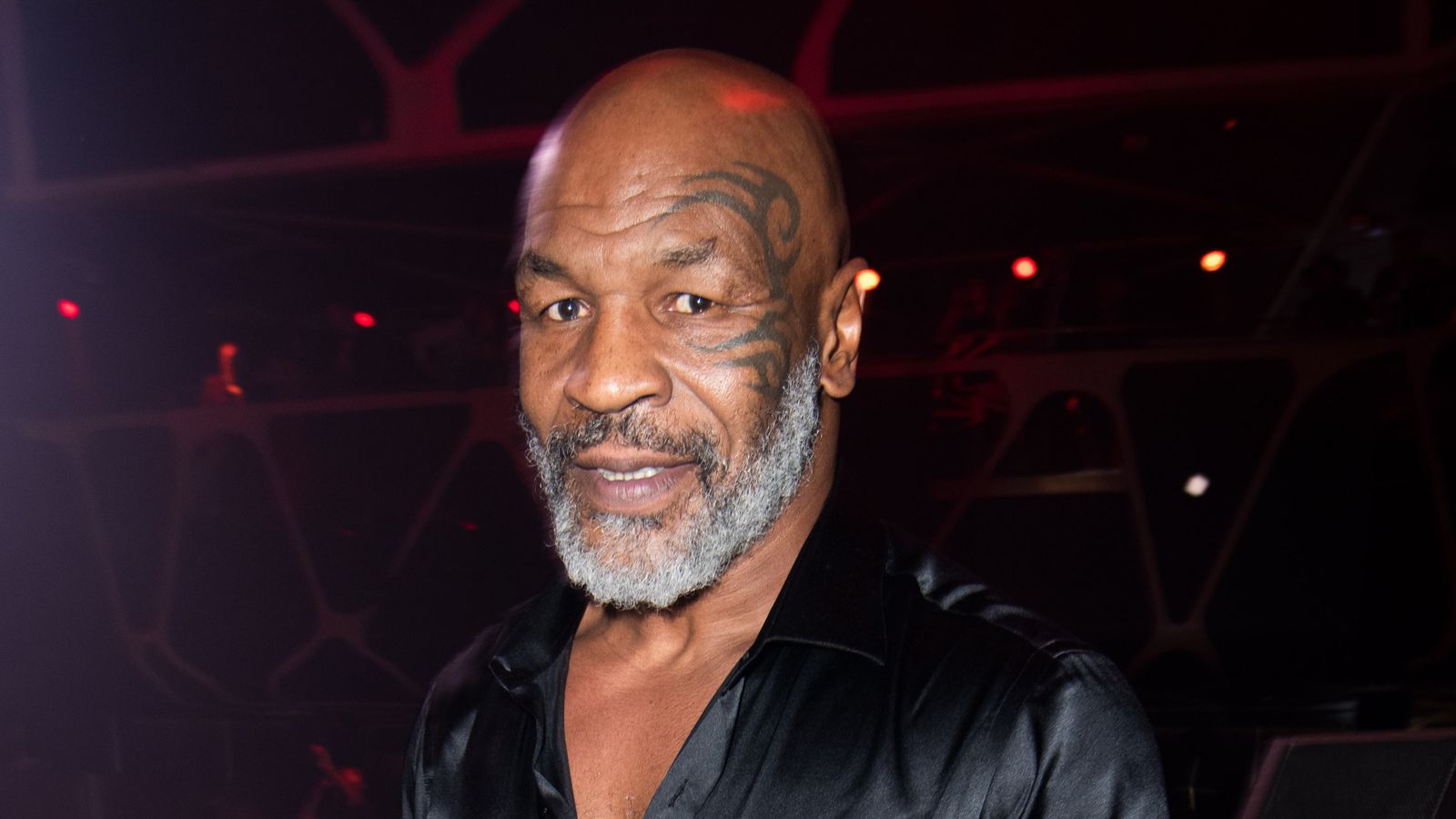 The department have confirmed that officers were dispatched to San Francisco International Airport on Wednesday night and detained two people – one of which was treated for non-life-threatening injuries – before releasing them pending further inquiries.

US-based online tabloid TMZ have released a video claiming to show the altercation, in which Tyson can be seen throwing punches towards the seat behind him on an aeroplane.

Also in the video, a man is seen standing up behind Tyson’s seat and appearing to try to get the 55-year-old’s attention, while the ex-fighter sits quietly but occasionally turns around.

The video later shows the same man sitting in his seat and appearing to be bleeding from his head.

Representatives of Tyson confirmed to the Associated Press: “Unfortunately, Mr. Tyson had an incident on a flight with an aggressive passenger who began harassing him and threw a water bottle at him while he was in his seat.”

San Francisco Police said in a statement: “On Wednesday April 20, 2022 at approximately 10:06 PM, officers assigned to the SFPD Airport Bureau were dispatched to a physical altercation on-board an airplane located at the Domestic Terminal of San Francisco International Airport.

“Officers arrived and detained two subjects that were believed to be involved in the incident. One subject was treated at the scene for non-life-threatening injuries. That subject provided minimal details of the incident and refused to cooperate further with the investigation.

“Both subjects were released under 849(b) of the CA Penal Code pending further investigation. We are aware of video that possibly captured the incident, which surfaced following the initial investigation. That video has been forward to the San Mateo County Sheriff’s Office.”