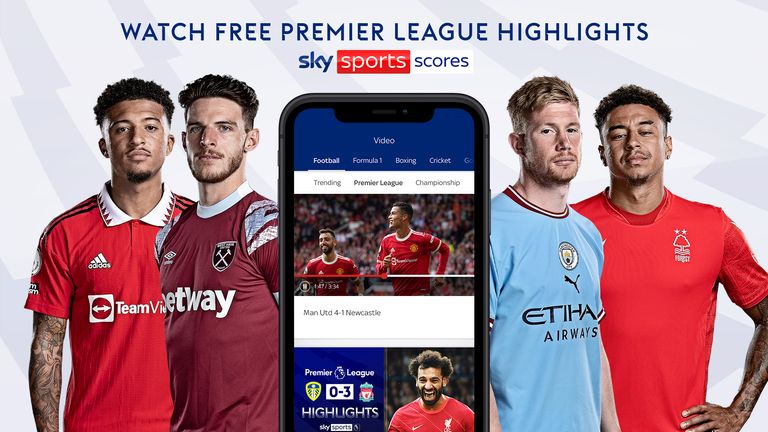 Jones Knows thinks Chelsea and Manchester City will both win without conceding on Super Sunday.

Chelsea were outstanding last weekend, producing a level of performance that may just give Manchester City and Liverpool something to think about this season. With additions to the playing squad to come, Thomas Tuchel may just get more out of Chelsea than expected this campaign.

Leeds shouldn’t give them too many problems, especially without Patrick Bamford. Chelsea won nine of their 10 Premier League away games last season against teams who finished in the bottom half, conceding just four goals in those games.

Marc Cucurella’s intelligent, aggressive and classy performance against Tottenham caught my eye as he looks more than capable of proving an outlet from the left wing-back role for Thomas Tuchel. His link play with Mason Mount completely tore Spurs apart at times.

He isn’t perhaps as explosive in that position as Ben Chilwell or Marcus Alonso but his positional awareness and ability with the ball should see his attacking numbers spike over the course of the season.

Players that are selected in Tuchel’s left-wing back role are given plenty of attacking licence. Last season that player averaged a goal just over every four games and registered 2.5 shots every 90 minutes. Cucurella has all the hallmarks to match that average, so there does seem to be juice in both his goalscoring and shots prices over the coming weeks.

A player that is likely to score every four or so games shouldn’t be 18/1 to score at anytime against a team they are 1/2 to beat in the match market while the 11/4 on Cucurella to hit the normal shots average of two shots for a Chelsea left-wing back is as a very appealing value play too.

I wouldn’t be rushing to back West Ham as favourites in this one. Brighton have put in impressive back-to-back performances against Manchester United and Newcastle and Graham Potter’s men are very reliable when playing with such great rhythm and confidence. It should be a close game.

My eyes have wandered to the goalscorer market for a bet.

Solly March, even at the age of 28, looks to be the next player to be taken to the next level by Graham Potter judging by his performances and goal threat over the first two matchdays. With Tariq Lamptey currently out of form and favour and Pascal Gross playing more advanced and central, March looks to have made the right wing-back position his own.

Predominately left-footed, March fits the bill for my “wide players cutting in onto their stronger foot” theory that has led to some profitable bets when following Kyle Walker-Peters at Saints and Neco Williams when playing for Wales in the shots and goals markets. March has generated an expected goals tally of 0.32 in two games, firing the shot that David de Gea palmed out to Gross in the win at United before twice being denied by some last-ditch defending and goalkeeping against Newcastle last weekend.

It’s been almost two years since his last Premier League goal but that has had too much baring on his price to score at the London Stadium.

He should not be 33/1 to score first or 14/1 to score this weekend. And it’s a bet to follow over the coming weeks while he remains in that position and in such great nick.

I’ll be seriously surprised if Newcastle have the attacking capabilities to create enough big moments to put pressure on Manchester City. I was really disappointed with their quality in their 0-0 draw with Brighton last weekend with Eddie Howe’s side creating an expected goals figure of just 0.22 from five shots on goal.

Newcastle may have averaged two points per game this year – the most of any calendar year in the club’s Premier League history – but their attacking numbers are seriously underwhelming when digging into the data – surprisingly so.

Of all the ever-present Premier League teams since Howe’s appointment, no team have created fewer big chances (defined by Opta) than Newcastle (27) and only Wolves and Everton have posted a lower total expected goals than Newcastle’s (35.36). No wonder Howe is hunting for a creative player in this window. A solid defence can only take you so far.

And, not only has Howe lost every single one of his 10 games as a manager against Pep Guardiola (being the only manager to face him 10+ times and lose every game) his record against the elite teams since moving to Tyneside is pretty wretched. Against Manchester City, Liverpool, Chelsea and Tottenham with Howe in the dugout, Newcastle have lost 19-2 on aggregate in six matches.

A Manchester City win without conceding at 11/8 with Sky Bet looks very generous to me.

The current state of Manchester United can be seen through the match odds for this one. United are almost 5/1 with Sky Bet – and were bigger earlier this week – to beat Liverpool. It is the second-biggest price they have ever gone off at in a Premier League game at Old Trafford – only trumped when going off 6/1 against Manchester City in 2019.

Liverpool’s price of 4/7 with Sky Bet is one you would usually see them go off when playing a mid-table team away from home. That is the reality of United’s market expectation. They are now competing and jostling for position with the likes of Aston Villa and Crystal Palace.

How the mighty have fallen. At first it was quite funny. Now their demise is becoming a bit tedious.

Shall I blow the trumpet? Go on then. I tipped a Liverpool 5-1 win in the corresponding fixture which overestimated United as they lost 5-0. I’d happily back the same outcome here but Liverpool aren’t quite finding the same level of shot conversion in front of goal and do have three of their finishers missing in Roberto Firmino, Diogo Jota and Darwin Nunez.

For those wanting to get Liverpool on-side, backing them to be winning at half-time at Evens with Sky Bet looks a smart way of finding a reasonable price on a home-based bet. Yes, they’ve fallen behind in their last six Premier League matches but they were incredibly unlucky not to have scored early in the eventual draw with Crystal Palace, creating 1.47 expected goals in the first half to no avail.

Jurgen Klopp will be sending his team out to take full advantage of the nervousness within the United ranks and his boys scored within the first five minutes in both meetings vs United last season.