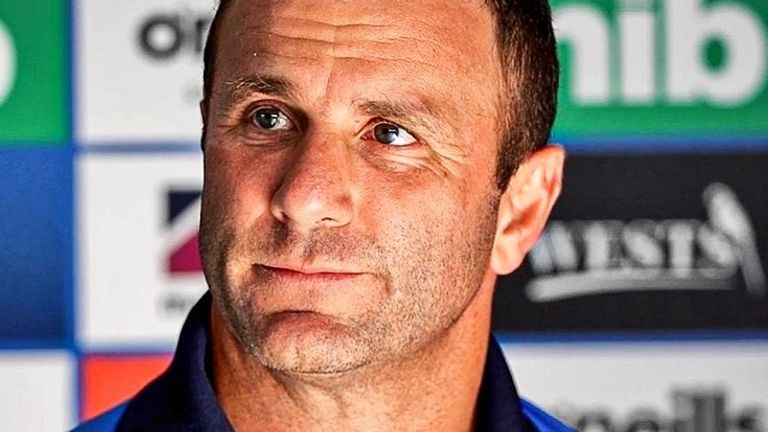 Will Peters will replace Tony Smith, who anounced last month he will be leaving Hull KR at the end of the current campaign; Peters: “I’ve got so many good memories of when I played in Super League, I’m just grateful for the opportunity and I can’t wait to come back over there”

Willie Peters will take over as Hull KR head coach next season after signing a three-year deal with the Super League club.

Peters will replace fellow Australian Tony Smith, who announced last month he will be leaving Hull KR at the end of the season.

The 43-year-old joins the club after six years in the NRL as an assistant coach with Newcastle Knights, South Sydney Rabbitohs and Manly Sea Eagles, during which time he was part of five successive play-off finishes.

“I always had an ambition to go back and coach in the Super League,” the former Wigan and Widnes half-back said after Monday’s announcement. “When the opportunity came up, it just felt right.

“I’ve got so many good memories of when I played in Super League, I’m just grateful for the opportunity and I can’t wait to come back over there.

“I’m joining a team that’s well established and definitely on the rise. I’ve worked with a number of quality coaches and taken a lot away from what their strengths are. But of course, I’m going to do it my way.

“We don’t need to change too much in the way we’ll play our footy. Naturally, I’ll have my spin on things and some principles that I think are important.

“I’ve just got to build on the foundations that Neil (Hudgell), Paul (Lakin), Tony (Smith) and the staff have set on the back of their hard work. So for me, it’s just about building on the great work people have done so far.” 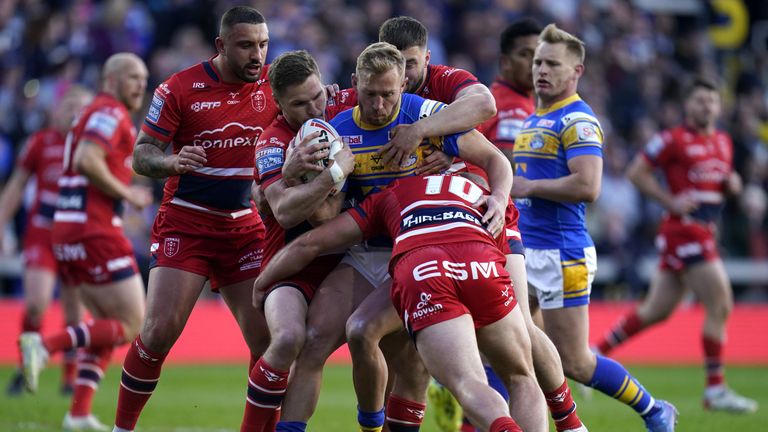 Hull KR chief executive Paul Lakin said: “From the first time we spoke to Willie it was clear that he understood the progress we have made under Tony, our philosophy on recruitment, the quality of our squad, the passion of our fanbase and how he could build and develop our team further over the next three years.

“Willie knows Super League well, he’s a fan of the competition, and he has six years NRL assistant coaching experience across three clubs with high-quality cultures, who have consistently reached the play-offs.

“Both former coaches and players who have worked with Willie spoke in such high regard of his coaching abilities. With Willie’s significant coaching experience, his initial development coaching background and his clear understanding of the Super League game, we believe he is the ideal fit for Hull KR, to progress from the firm foundation stones set in place.

“It is vitally important that we make this announcement now to enable retention and recruitment discussions to happen immediately whilst we remain fully focused on the 2022 season.”