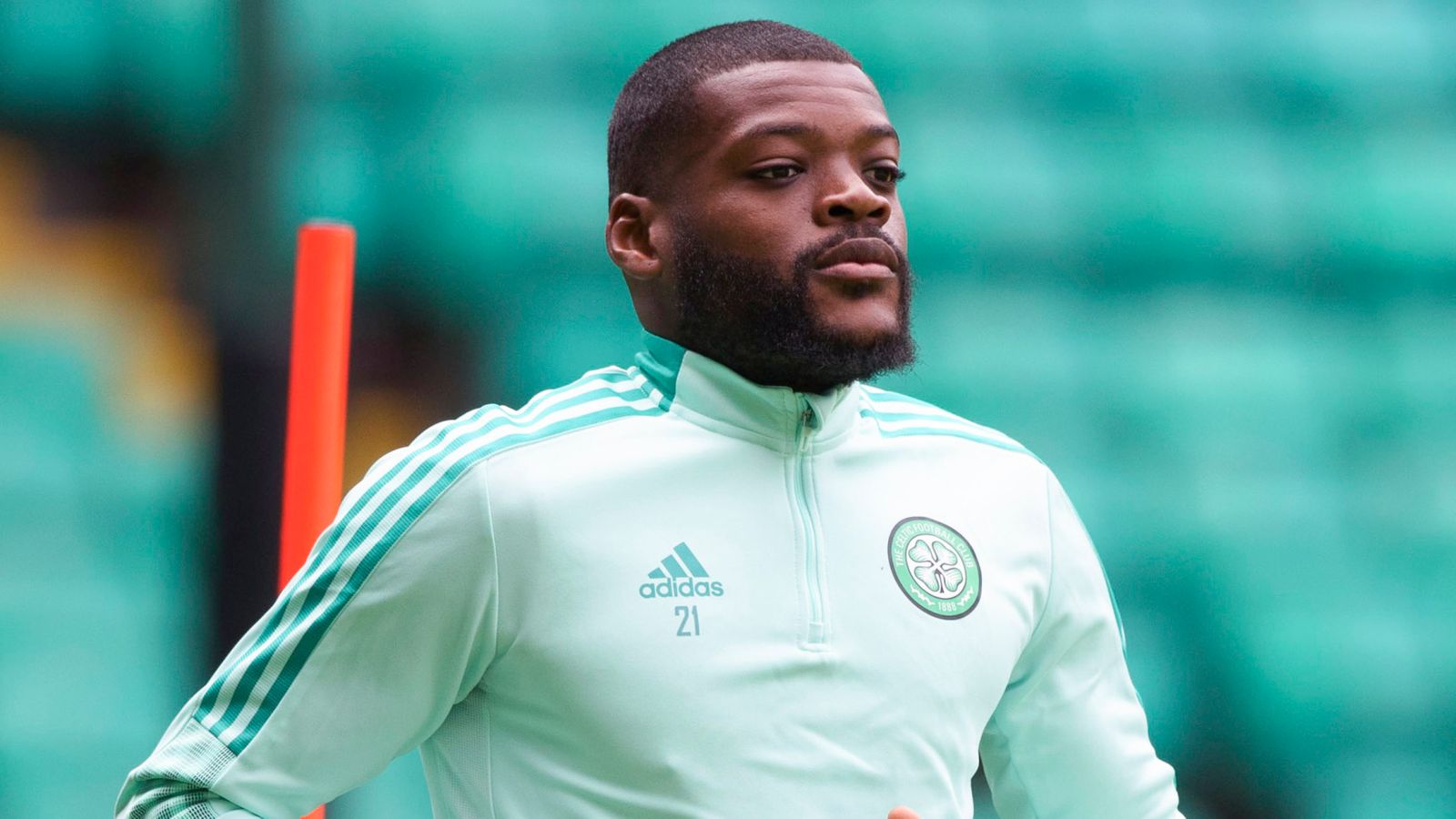 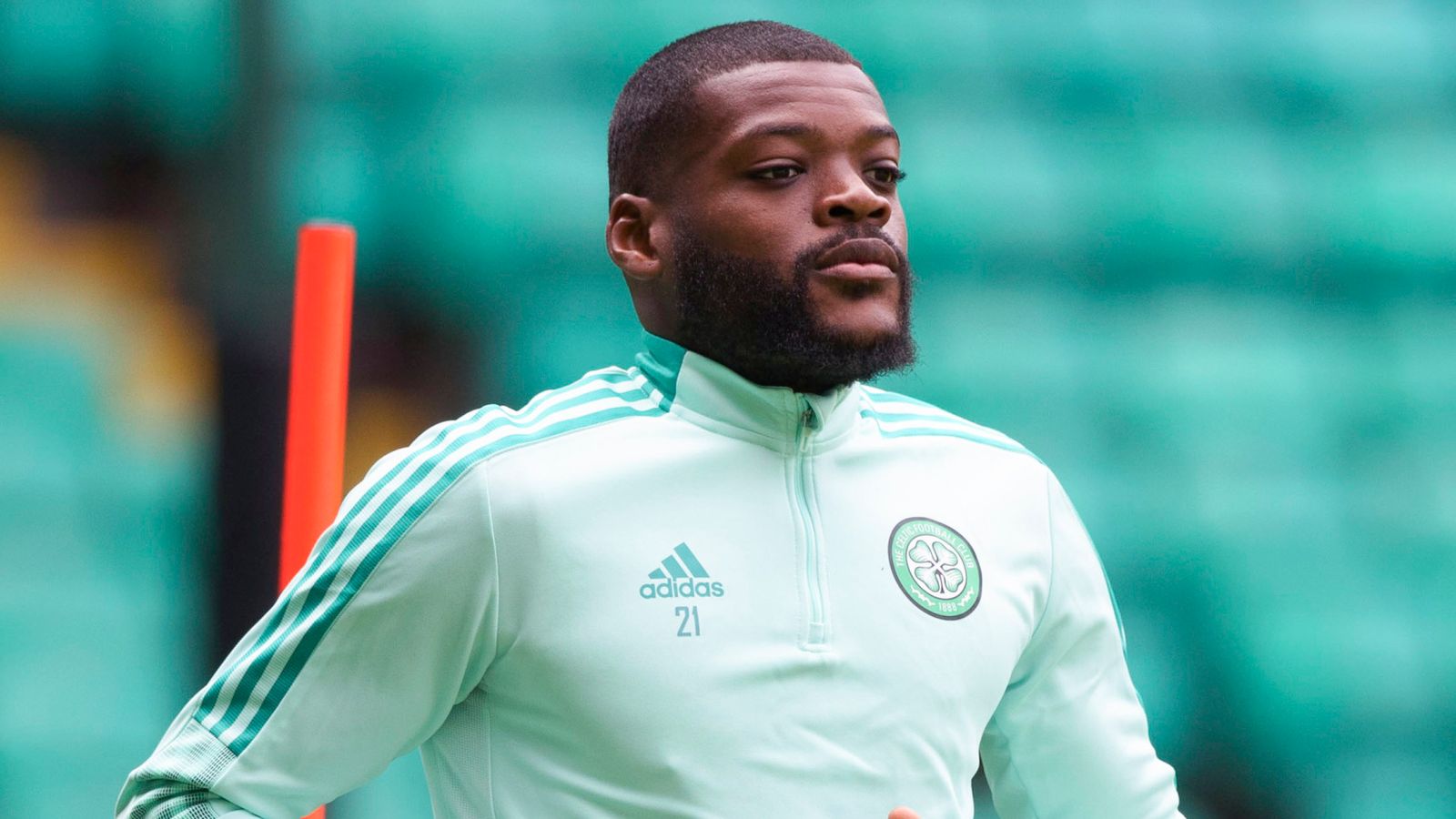 Olivier Ntcham has left Celtic at the end of his contract after a four-year spell at the Scottish Premiership club.

The French midfielder, who joined from Manchester City in 2017, won three consecutive league titles at Celtic Park, playing 150 games for the club.

Ntcham spent the second half of last season on loan at Marseille but had joined up on Celtic’s pre-season training camp last month under new manager Ange Postecoglou.

In a statement on social media announcing his departure, Ntcham thanked the Celtic fans for their support during his time at the club.

A Celtic club statement added: “The club can confirm that Olivier Ntcham’s contract with #CelticFC has come to an end.

“Everyone at the club wishes Oli nothing but success for the future.”

Andre Villas-Boas, then manager at Marseille, offered his resignation over the signing of Ntcham – citing a disagreement over the Ligue 1 club’s sporting policy following the transfer.

Marseille did not take up their option to buy Ntcham but he was at their friendly against Villarreal on Saturday while Celtic lost 2-1 at Hearts in their Scottish Premiership opener at Tynecastle.