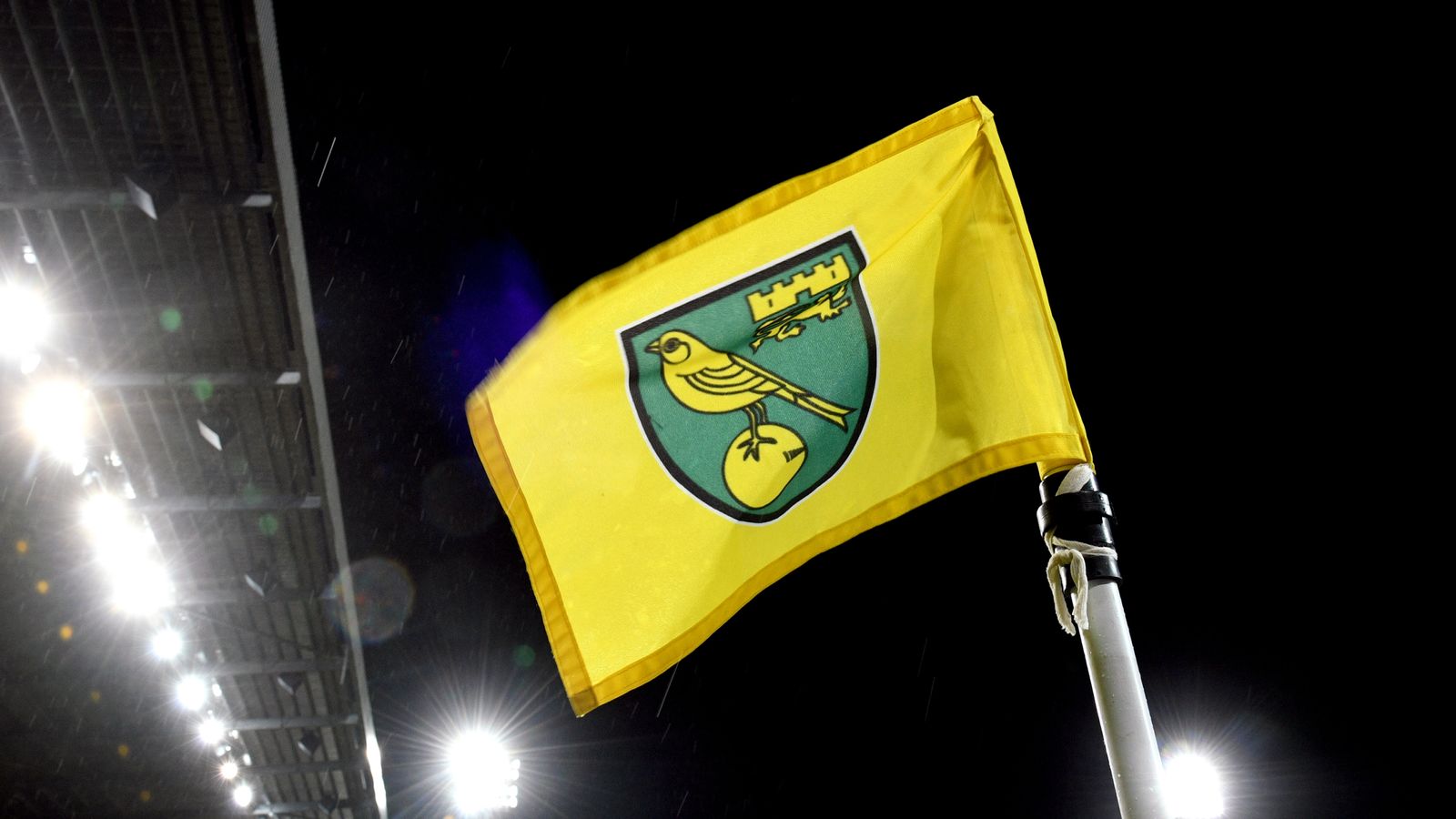 Norwich’s pre-season friendly against Coventry has been cancelled due to a number of positive Covid-19 tests among the Premier League squad.

The fixture was scheduled to take place behind closed doors at Chesterfield’s Technique Stadium on Wednesday evening.

“The decision was made as a precautionary measure following a small number of positive COVID-19 test results within City’s first-team group,” a Norwich statement read.

“The club’s players and staff will continue to follow Premier League protocols and government guidelines, operating and training in their respective first-team bubble at the Lotus Training Centre.”

The Canaries have already played King’s Lynn Town, Lincoln and Huddersfield in pre-season as they prepare for their return to the Premier League.

Daniel Farke’s side will now face Sheffield United on Saturday before playing Gillingham and Newcastle ahead of their season opener at home to Liverpool on August 14, live on Sky Sports.

Forest reported a “small number of positive cases” in their latest round of Covid-19 testing and decided against travelling to minimise the risk of further spread.