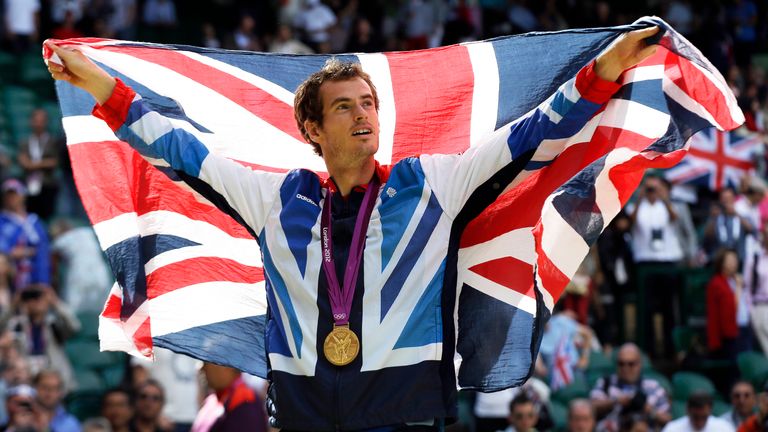 Current British No 1 Dan Evans joins Murray in the men’s singles event; Johanna Konta and Heather Watson named in women’s singles and will team up for doubles; Murray will also play doubles event

Double gold medalist and three-time Grand Slam champion Andy Murray will defend his Olympic tennis title after being named in Team GB’s squad for the 2020 Games.

“The Olympics means a huge amount to me, it’s a massive honour to be able to compete at a fourth Games,” Murray said.

“Leading Team GB out at the Opening Ceremony five years ago in Rio was one of the highlights of my career. Going to a second Olympics as defending champion is exciting and I’m looking forward to the challenge.”

Mixed Doubles: TBC once the ranking cut off is known