Murphy in line for Wonderful ride 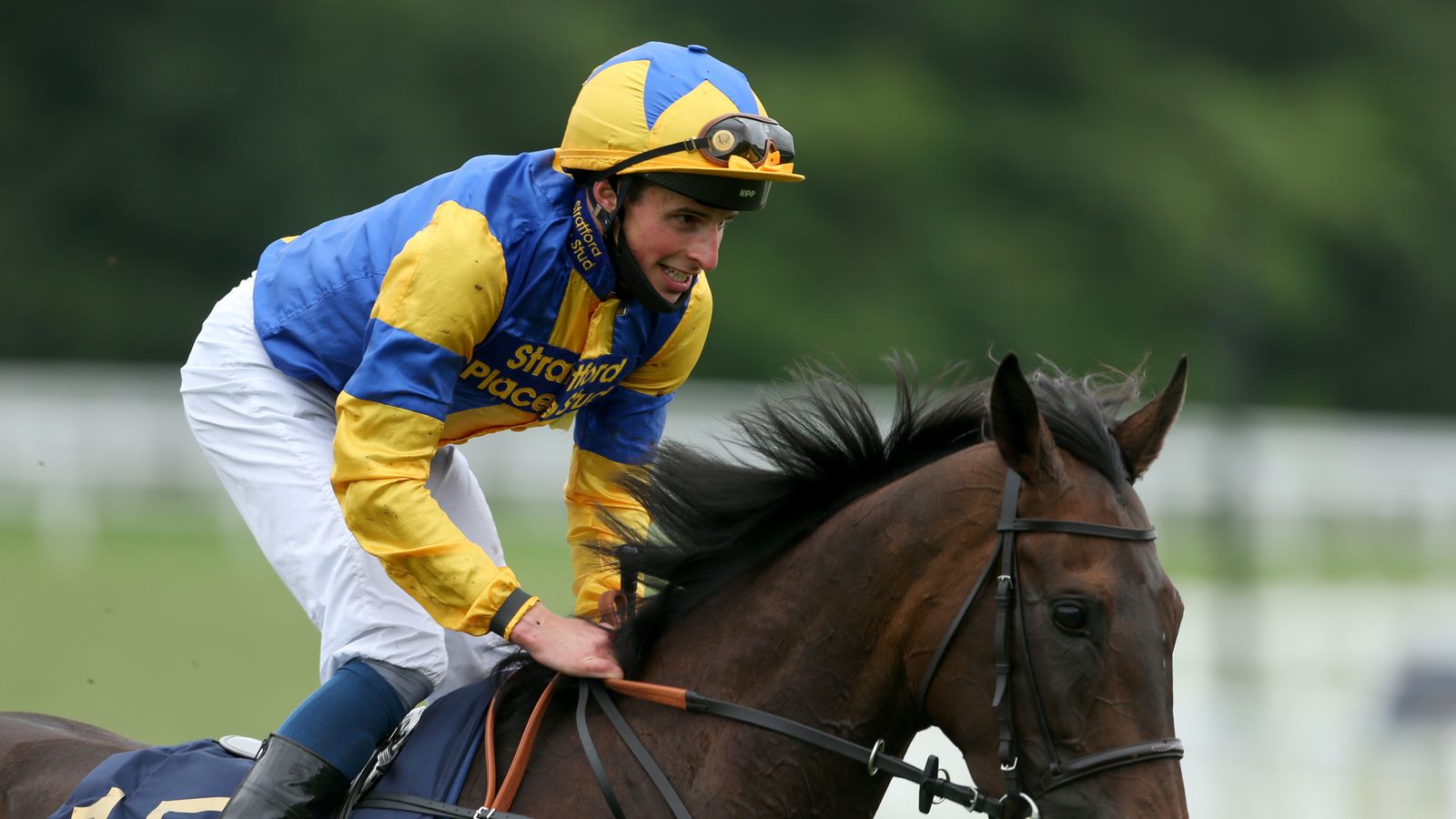 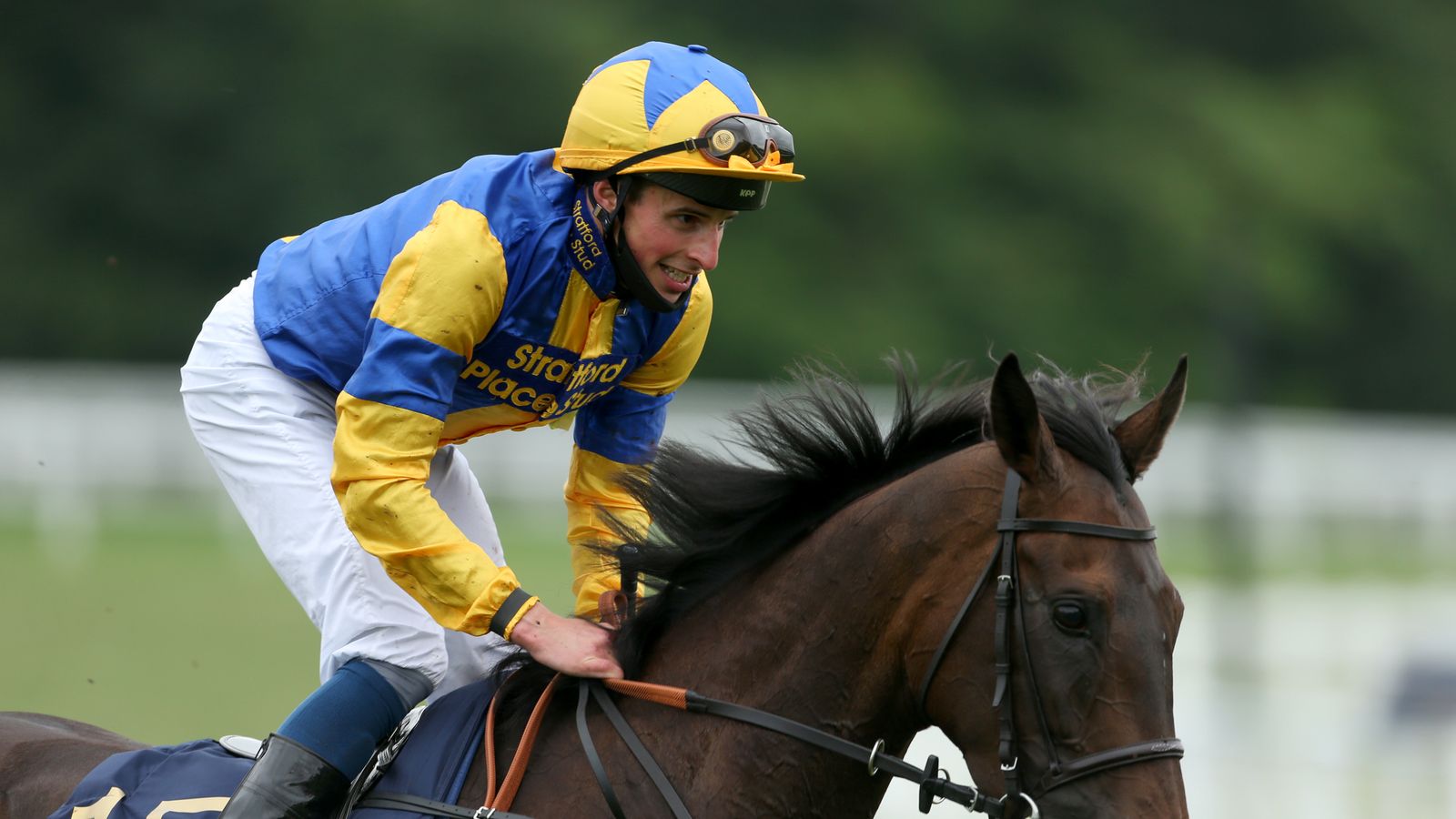 Champion jockey Oisin Murphy could team up with Wonderful Tonight for the first time in the King George VI And Queen Elizabeth Qipco Stakes if conditions are suitable at Ascot.

David Menuisier’s stable star was ridden by William Buick on her successful seasonal bow in the Hardwicke Stakes at Royal Ascot and when claiming the second of two Group One wins to date in the British Champions Fillies & Mares Stakes last autumn.

However, Buick will be aboard Charlie Appleby’s Derby hero Adayar for retained owner Godolphin on Saturday, leaving Murphy to take the reins on Wonderful Tonight – if she lines up.

The ground at Ascot is currently good to firm, good in places, with possible thunderstorms later in the week.

Menuisier said: “Oisin is a top jockey, and we think he is the best possible replacement for William, if she runs.

“It’s one of those things – in summer, heat can be followed by thunderstorms, so it’s not by any means delusional to think we might get some rain. We just want to have the options open.

“I’ll have a chat with Chris (Wright, owner) before declarations on Thursday morning, and we will make a decision then. She is a different horse this season – she’s stronger and she might handle better ground, although you cannot guarantee that.

“What we don’t want to do is have a hard race on good ground at this stage of the season and put her off.”

Wonderful Tonight is entered in both the Qatar Nassau Stakes over 10 furlongs and the 14-furlong Qatar Lillie Langtry Stakes at Goodwood next week, so Menuisier has alternative engagements.

He added: “If the ground is not right at Ascot, and the forecast for next week at Goodwood is better, we will have to make a decision.

“I don’t feel as much pressure to run because there are other options next week, and I think I would favour the Lillie Langtry for her, if we were to go to Goodwood.”