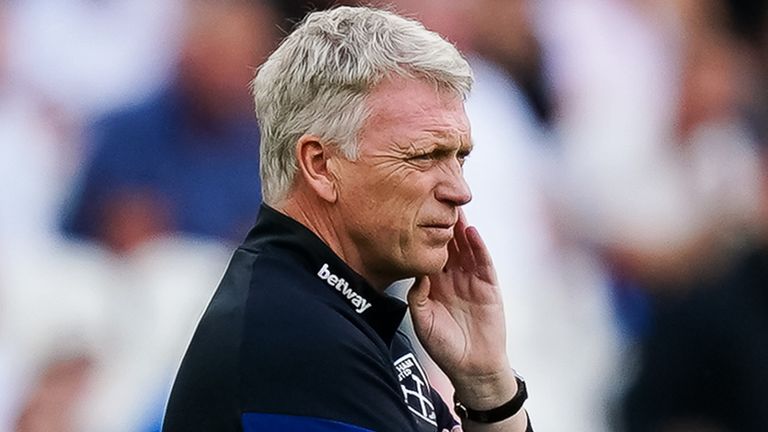 David Moyes feels West Ham must not look for a “quick fix” cash injection as they aim to hold their own in the Premier League and Europe.

West Ham head to Manchester City on Sunday looking to cement their place in the top four, having responded to defeat at Wolves by booking a place in the knockout stages of the Europa League with victory at Rapid Vienna on Thursday night.

Since returning to the London Stadium in December 2019, Moyes has overseen steady progress, from a successful survival battle to finishing sixth last term, above both Tottenham and Arsenal.

But the Hammers boss wants the focus to be on sustaining that over the long term, rather than just going on a January spending spree to chase Champions League football.

“The team, in truth, is a long way away from the real big boys on the pitch, but we are making a really good fist of trying to do it,” he said.

“The players have done a brilliant job in getting to that level if you think that two years ago we were talking about how we were going to avoid relegation.

“It has been a really quick turnaround and we have now got to build on it.”

Moyes was delighted with his side’s qualification for the Europa League knockout stages with a game to spare, after a 2-0 win in Vienna

Earlier this month, Czech businessman Daniel Kretinsky completed his purchase of a 27 per cent stake in West Ham.

Kretinsky, who owns Czech club Sparta Prague, and his colleague Pavel Horsky have been appointed to the board at the London Stadium alongside joint chairmen David Sullivan and David Gold and vice-chair Karren Brady.

Documents submitted to Companies House show a “put and call agreement” is in place, meaning majority stakeholder Sullivan can sell his shares to Kretinsky at an already agreed price and Kretinsky also holds the option to buy those shares as well as Gold’s holding.

It is understood these are options held by both parties, only in place for a certain time and not an obligation or a deal agreed for any takeover.

Moyes hopes any new investment will be used wisely and with the bigger picture in mind. 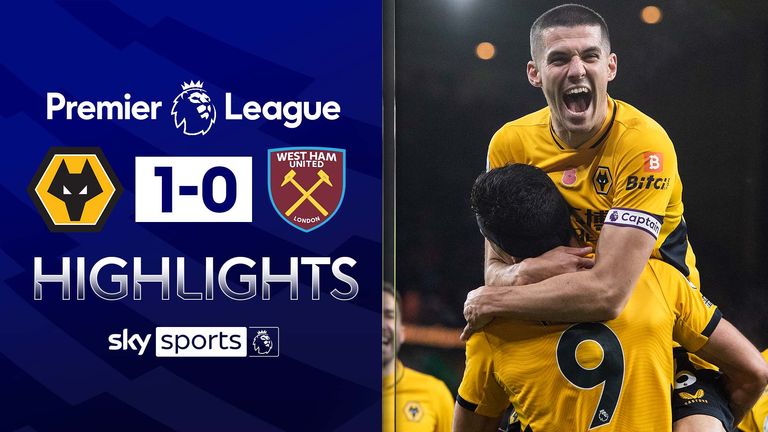 “I really liked Daniel’s words the other day when he talked about looking to build the club and how he would like to take it on,” said Moyes.

“Personally, I don’t think there is a quick fix in building a football club.

“You have to take it through the stages of trying to get a better team, get consistency and edge your players on as you go along.

“If you try to do it too quick, then it fails.”

Moyes added: “You look at Manchester City and the funds they have got, they have taken things on greatly, but even that took time – they are still trying to win the Champions League.

“There are things in football you just cannot buy and I am thrilled it is that way because I would hate to think it was just money that got me success.

“I hope the results are down to good recruitment, good coaching and doing things correctly.”