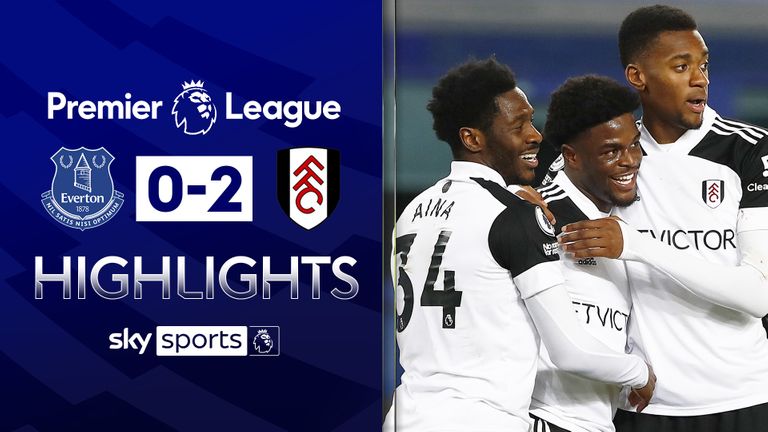 The Serbia international was not part of Scott Parker’s squad which won 2-0 against Everton at Goodison Park on Sunday night.

Fulham confirmed the reason for Mitrovic’s absence was due to a positive coronavirus test, in a tweet prior to kick-off.

It is now expected that Mitrovic will be unavailable for Fulham’s next two Premier League fixtures – the first against Burnley on Wednesday, followed by a home clash against bottom club Sheffield United on Saturday.

Mitrovic was one of a number of high-profile players who broke coronavirus guidelines over the festive period after he was pictured with Crystal Palace captain Luka Milivojevic on New Year’s Eve.

Parker branded this behaviour at the time as “unacceptable” after he too was forced to self-isolate earlier in the season after a member of his household tested positive for the virus.

Fulham now enter a vital period of the season in their aim to avoid relegation and remain in the Premier League.

Victory over Everton at Goodison Park saw Parker’s side close the gap between themselves and 17th-place Newcastle to seven points, prior to Newcastle’s trip to Stamford Bridge where they will face Chelsea on Monday Night Football.

A win for Fulham at Turf Moor on Wednesday against relegation rivals Burnley, would see them move to within five points of Sean Dyche’s men.